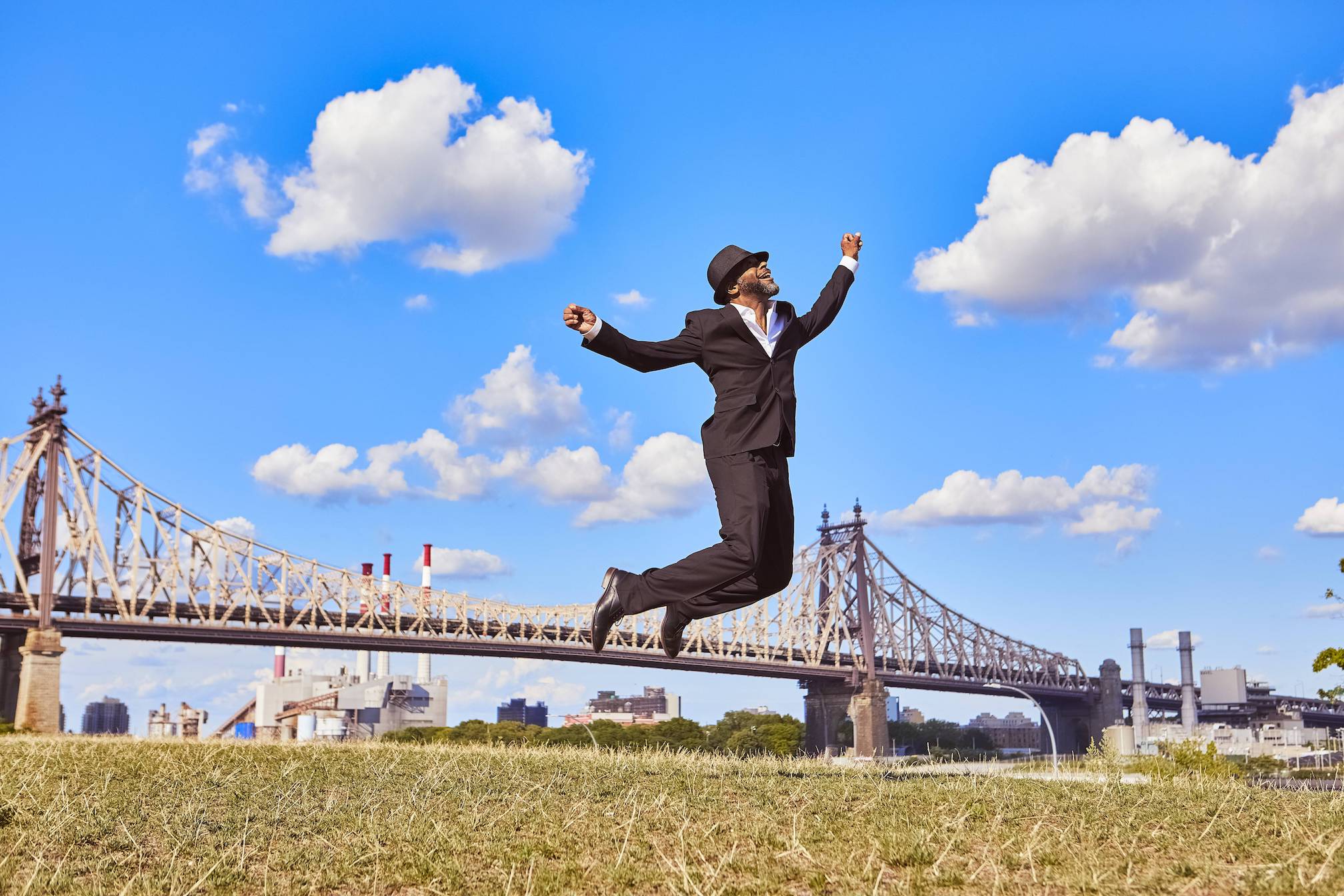 After impressing earlier this summer with their previous single, “Swooning On You”, which went on to receive much acclaim, NYC band Blak Emoji have returned with their enthralling new single, “Float”. The track was produced by Blak Emoji frontman, singer-songwriter and multi-instrumentalist Kelsey Warren, who has once again elevated the group’s sound to dazzling new heights.

Speaking more on the release, Kelsey says, “‘Float’ is basically a celebration of living. I felt this way previously, but when the pandemic hit last year it really forced me to be thankful and take advantage of what I have in life, which is a lot of good. We all get older and life flies by so why not make the best of it and seize the moment? Do whatever you can or want without hurting anyone, including yourself.”

With “Float” continuing their signature genre-spanning sound, the band have appropriately categorised the track as “eclectro”, which also doubles up as the title for their anticipated forthcoming album, which is due for release 1st October. “‘Eclectro’ pretty much sums up Blak Emoji’s music to a tee, especially the new album”, says Kelsey. “It’s predominantly electronic based but also harmoniously blends pop, R&B, alternative, experimental and even folk. Sometimes electronic music gets pigeonholed into only two or three categories like dance/EDM, chill or experimental. I try to expand electronic music beyond expected categories as much as possible. I just make an effort to do it in an eclectic way, but it’s not forced. Expect many programs, bleeps, blips, beats and synths mixed with electric/acoustic guitars, piano and strings.”

Impressing with its unique sound and style, “Float” looks certain to continue what has already been a fantastic year for the band. And if it’s any indication for the rest of the album’s quality, Eclectro is going to be an album to watch out for and not to be missed when it drops later this year. “Float” is available to buy/stream now on all platforms: https://distrokid.com/hyperfollow/blakemoji/float.

Keep up to date with the latest from Blak Emoji: 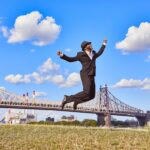