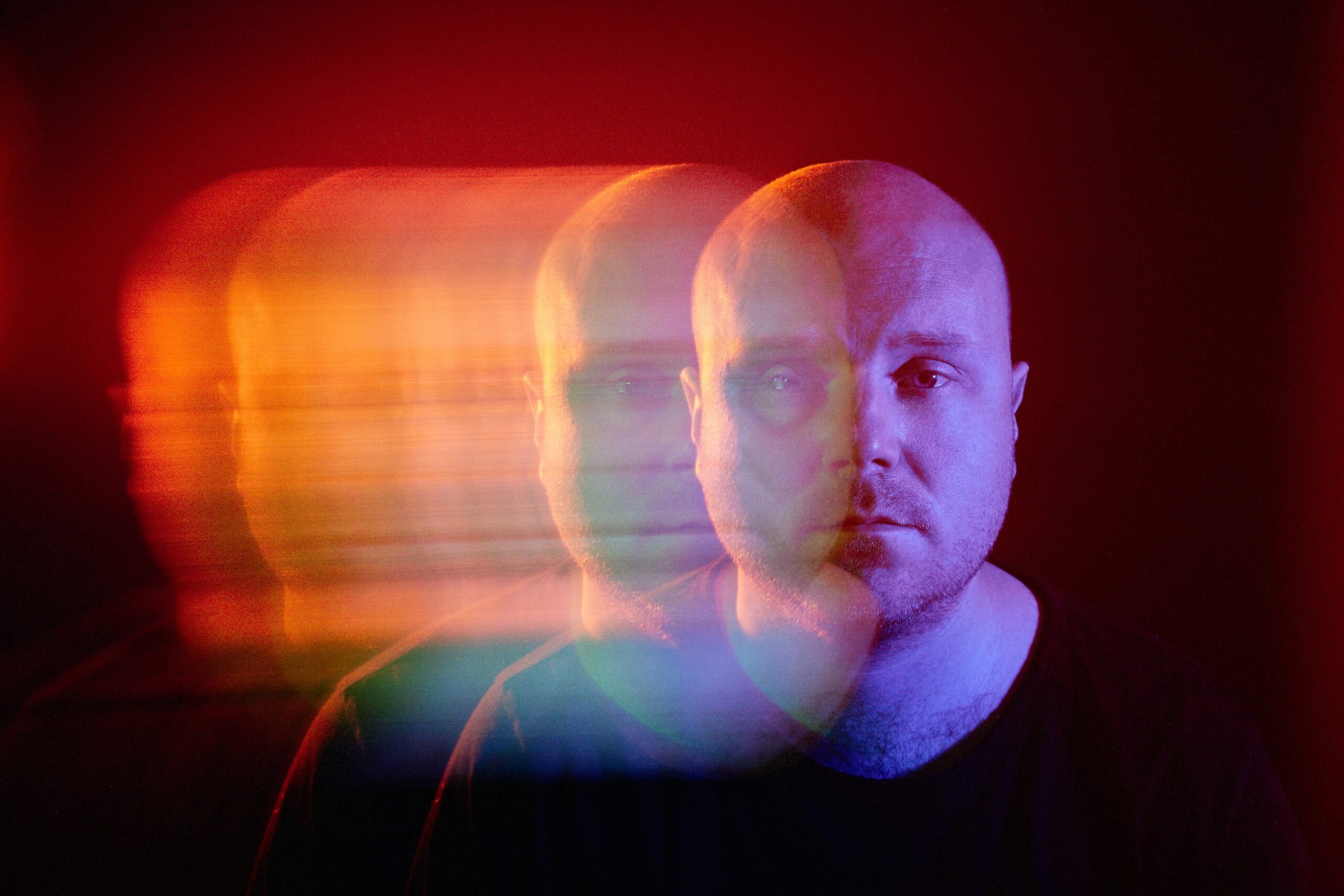 Varied and ever-vital DJ and producer Huxley arrives on Ultra Music with brand new single ‘Tinpan Alley’. Inspired by Ibiza, and an attempt to recreate the magic feeling the island gives him, ‘Tinpan Alley’ sees Huxley deliver uplifting carnival-tinged melodies crossed with rolling bass and driving drums. An artist with innate credibility, and always relevant, Huxley’s inimitable mix of house, tech house and techno, has created many a DJ weapon as snapped up by top tier labels, Knee Deep In Sound, Repopulate Mars, Toolroom and many more. It feels like another DJ favourite in the making as Huxley underlines the quality of his production skills once again. Stream ‘Tinpan Alley’ now: https://ffm.to/tinpanalley

Huxley, aka Michael Dodman, has earned his status as a highly regarded, dance-music staple. In part, his success lies in his refusal to stay pigeon-holed into a single sonic lane, with releases ranging across the bassy 2014 house cut ‘Callin’’ with Roger Sanchez to the more recent old school vibes of ‘Pasty’ on Shall Not Fade. His remix discography reads like a dance music Hall Of Fame including Gorgon City, Michael Bibi, Stanton Warriors, Groove Armada, and Maya Jane Coles, while the world’s biggest stations are unwavering in their support, internationally across BBC Radio 1, Kiss FM, NRJ, and Radio FG to name a few.

As a DJ, the friendly character Huxley is a true selector, whether headlining a vast festival stage or holding down a small and sweaty basement. From elrow to Wile Out Festival to Printworks, Huxley is in demand across the globe and always delivers a slick, high impact dose of the good stuff, with a massive smile on his face guaranteed.

This latest instalment on Ultra sees this talented artist switch things up yet again. The smooth production on ‘Tinpan Alley’ is undeniably Huxley. The introduction of the steel drum sounds creates a carnival vibe, while the rolling drums and four to the floor beats are the unequivocal club vibes of Ibiza. Add in some quirky keys and percussion and you’ve got a clever piece of music from an expert producer at work.

“I made Tinpan Alley in lockdown 2020 when I was dreaming of all the great summers in Ibiza I’ve had over the years. I wanted to make something that encapsulated the feeling that the island gives me. Uplifting melodies, crossed with rolling bass and drums! When I wrote it, I thought I might never see the island again!” – Huxley

‘Tinpan Alley’ has already seen a wide array of DJ support from DJ S.K.T, Amy Elle, Kyle Watson, Kryder and more. The track signals the start of a string of releases coming from Huxley through Ultra Records in the near future. Keep an ear out to find to out what he’ll do next. 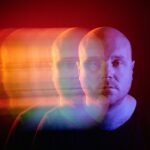