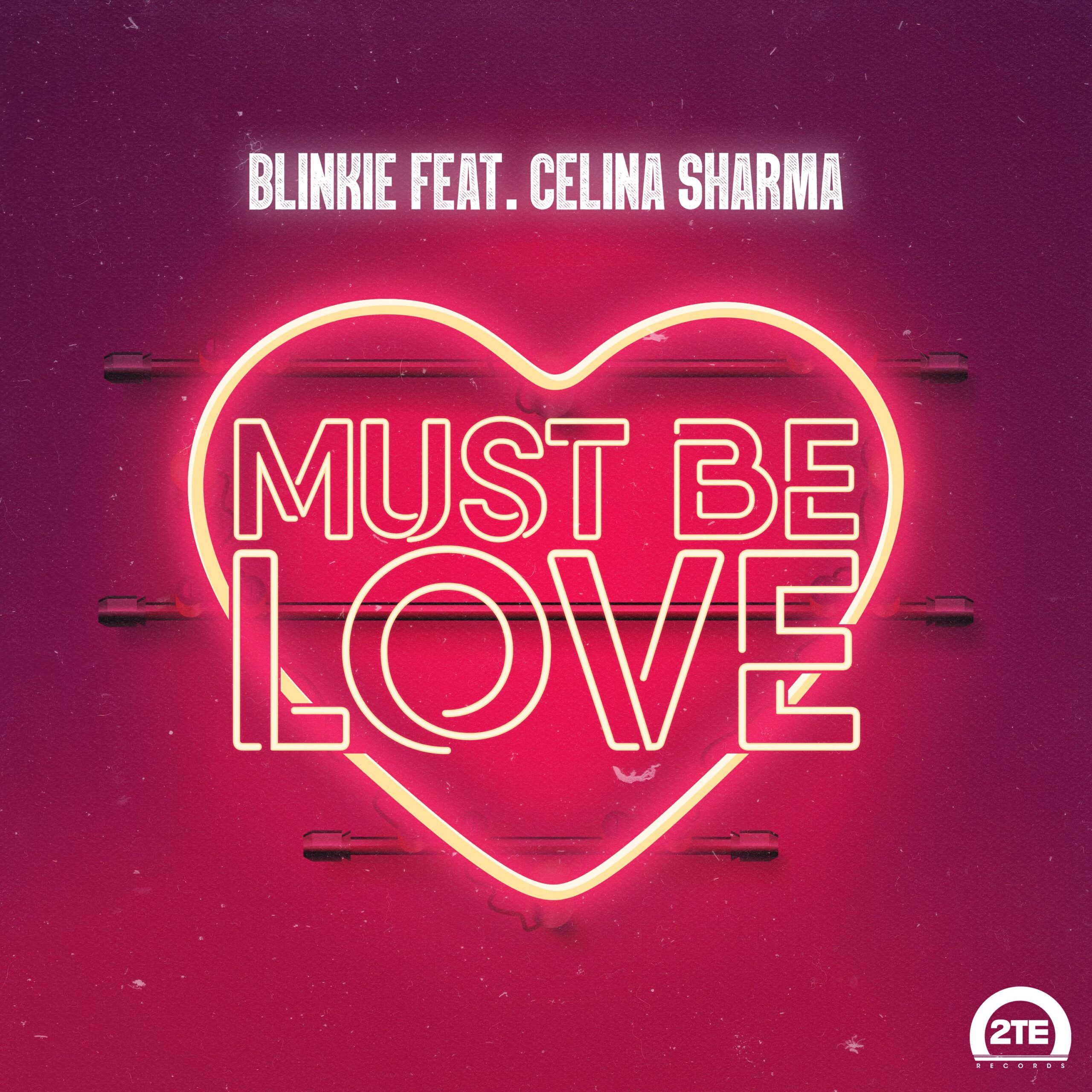 It’s a trait that’s infused in his biggest tracks to date, notably ‘Don’t Give Up (On Love)’ which amassed 30 million streams and was playlisted at Radio 1. His latest track, ‘Little Love’, featured in The Guardian’s list of the Songs of the Summer for 2019. Along the way, Blinkie has earned radio support from Nick Grimshaw, Scott Mills, MistaJam, Reece Parkinson, Jordan North and DJ Target.

Now Blinkie drops his latest track ‘Must Be Love’, which features Celina Sharma. Opening with dominant piano house keys and Sharma’s soaring vocal talent, ‘Must Be Love’ immediately sets a joyously uplifting vibe that’s amplified by its skyscraper of a chorus and energising drops. It’s an anthem which shows that Blinkie has once again raised his game.

Outside of his own tracks, Blinkie is also established as an in-demand producer and remixer. His production credits include tracks with Lana Del Rey, Giggs and Wretch 32, and he’s also remixed the likes of Anne–Marie, Major Lazer and Sigala. Stretching beyond music, Blinkie runs the men’s clothing line Profit X Loss, which has been sported by big names on both sides of the Atlantic: 50 Cent, Yo Gotti, Young MA, Ghetts and Bugzy Malone.

Featured artist Celina Sharma is a 17-year-old Australian with Indian and Italian heritage. She first came to attention with over 200,000 followers at TikTok. Her recent track ‘Lean On’, a collab with Emiway Bantai, reached 5.7 million views at YouTube in just ten days. 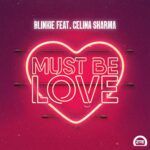