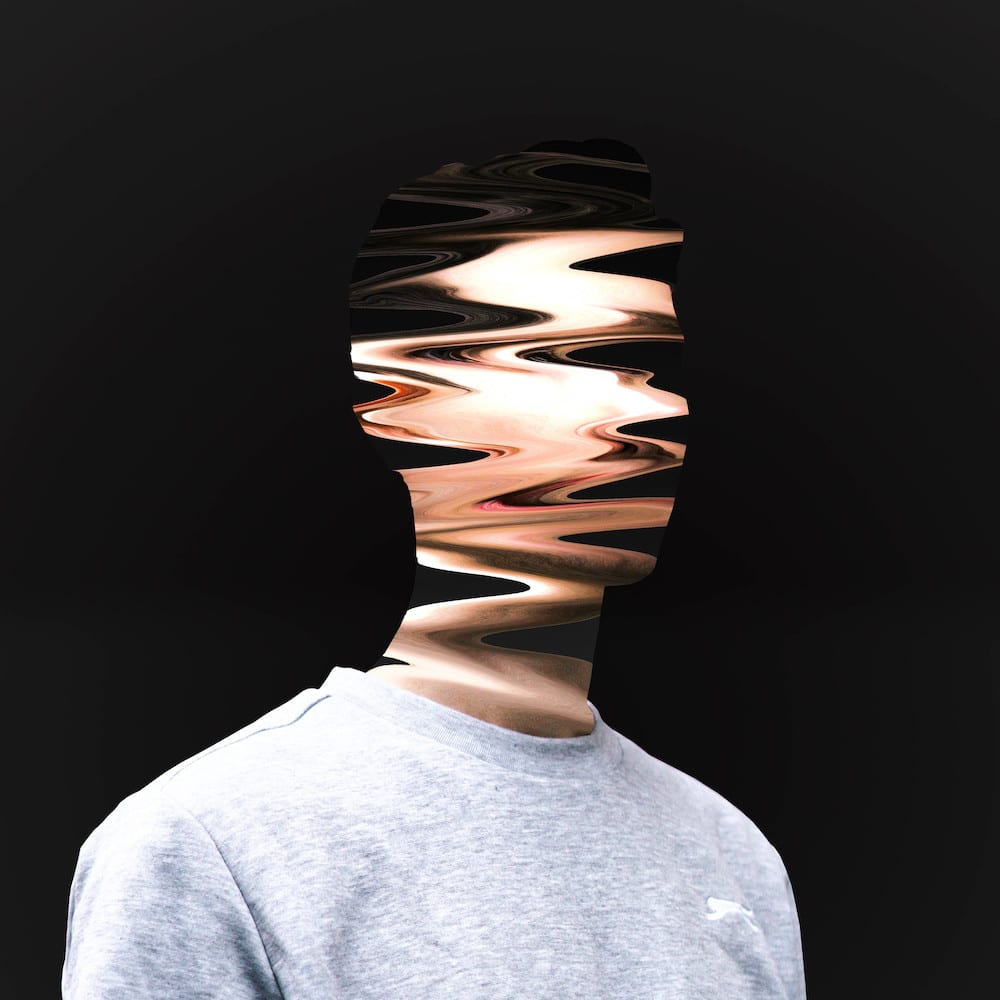 With every subsequent release, up-and-coming producer Rezident has cultivated the attention of fans and industry tastemakers alike. Following a handful of notable releases including the single ‘High Spirits’ and ‘Blurred Focus’ EP, Rezident returns with another scintillating addition to his burgeoning catalog. The latest offering is his powerful three-track ‘Chapters’ EP, which only further solidifies his place in the electronic music realm. Out now via Anjunadeep, ‘Chapters’ EP is available across all streaming platforms.

Rezident’s ever-evolving signature sound never fails to leave a lasting impression. With a slew of support from industry tastemakers such as Anjunadeep, Poesie Music, Diplo, James Grant, Nora En Pure, Keinemusik, and more, his addictive blend of dance music has attracted a global fan base. Proving to be a monumental year in his career, Rezident has consistently delivered unparalleled productions in 2020 including his ‘Perspective’ EP and ‘Blurred Focus’ EP. In addition to his powerful array of originals, Rezident has delivered stirring renditions of DRAMA’s ‘Hold On’ and King Henry’s ‘Remember’. Currently commanding well over 300,000 monthly Spotify listeners, Rezident’s studio prowess is certainly no secret.The opening single ‘All My Friends’ provides a mesmerizing soundscape with a humming bassline that immediately captures the listeners’ attention. The track boasts a skillful production from the evolving producer.  The EP seamlessly transitions into the second single, ‘In Our Dreams’. Swelling with energy from start to finish, Rezident capitalizes on deeper synths and cinematic elements in this darker offering. The third track, ‘Behind The Scenes’ opens with subtle and distorted vocals before cascading into a roaring bassline with an engaging progression. Rezident forms a cohesive unit with each of the three tracks while accentuating his ability to create sonic environments that emulate a therapeutic experience for the listener.

“While working on the ‘Chapters’ EP over the course of the past year, I had the chance to spend five months in the UK for an exchange semester and also explore some new cities in Germany before finally settling in Berlin. Each time I’ve moved to a new place, it has been a new experience for me, which is something I want to share in this EP. I have also been experimenting with new techniques & equipment to perform live, so the records have a more raw & minimalistic feel compared to my previous releases.” –Rezident

Adding another breathtaking addition to his catalog with his three-track ‘Chapters’ EP on Anjunadeep, Rezident continues to position himself as an artist to watch for the remainder of 2020 and beyond. 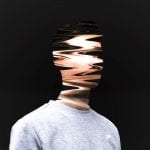