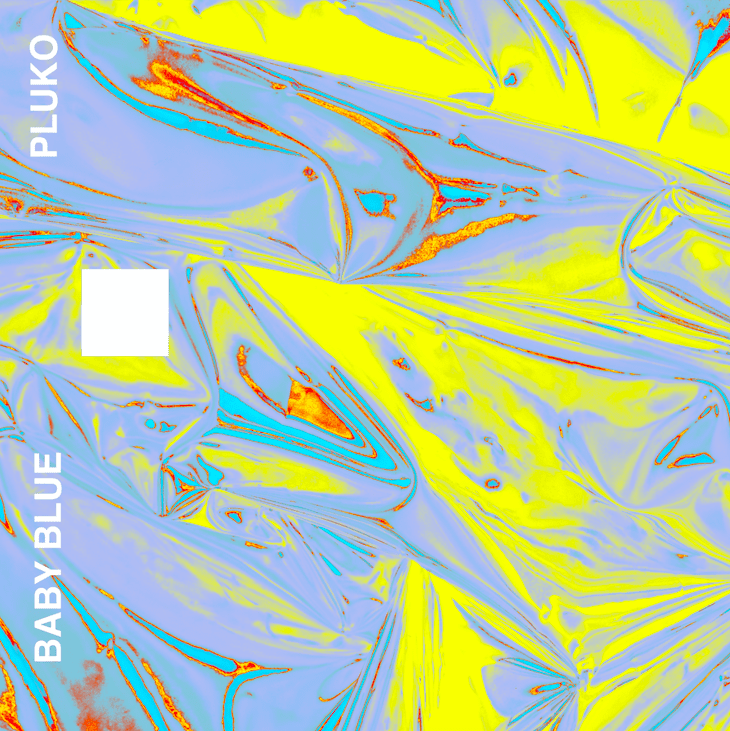 ‘BABY BLUE’ serves as a follow up to pluko’s critically-acclaimed May album COLOR BLIND. At its core, ‘BABY BLUE’ is a genre-bending project that is colorful, full of energy, and brings a refreshing taste to the music scene today. A similar visual vibe to the previous album, ‘BABY BLUE’ is an immersive listening experience for fans of all genres where each track embodies its own unique flavor and sonic texture.

Setting the vibe of the EP with intro track ‘blue’, pluko paints an illustrious sonic ballad with his vocals where he juxtaposes the angst of living in 2020 with the notes of positivity and optimism. Second is ‘feelings’ with Marlhy, a feel-good track that is meant to “teach people to appreciate what they have, love each other, and to be accepting.” Next up is fan-favorite and Odesza inspired track ‘TIME + ENERGY’, followed by the experimental bass heater ‘redux’ with Parisian producer Chopsoe. Rounding out the EP is pop-punk anthem and lead single ‘the sound’ with Moby Rich and final closing ambient track ‘sunset’.

5.the sound with Moby Rich

In celebration of the EP launch, pluko will be streaming exclusive content on Twitch all this week, leading up to a special DJ Live set on Saturday, October 27th from 6pm-8pm PT. Full schedule on pluko’s Twitch page here.

pluko has racked in over 100 million streams across platforms, released chart-topping albums including his recent May album COLOR BLIND (that hit #7 on the iTunes Charts and #13 on Apple Music Charts) as well as his debut 2018 album ‘sixteen’ – with the latter coming through Odesza’s label Foreign Family Collective. He’s graced the stages at world-renowned festivals including Coachella, Firefly Festival, Electric Forest and Ultra, and currently runs his own record label and collective Splendid Society.

‘BABY BLUE’ shines as one of pluko’s best collections of music to date and is set to drop on all streaming platforms Friday, October 23rd via pluko’s label Splendid Society. 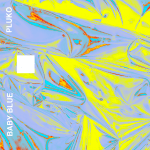