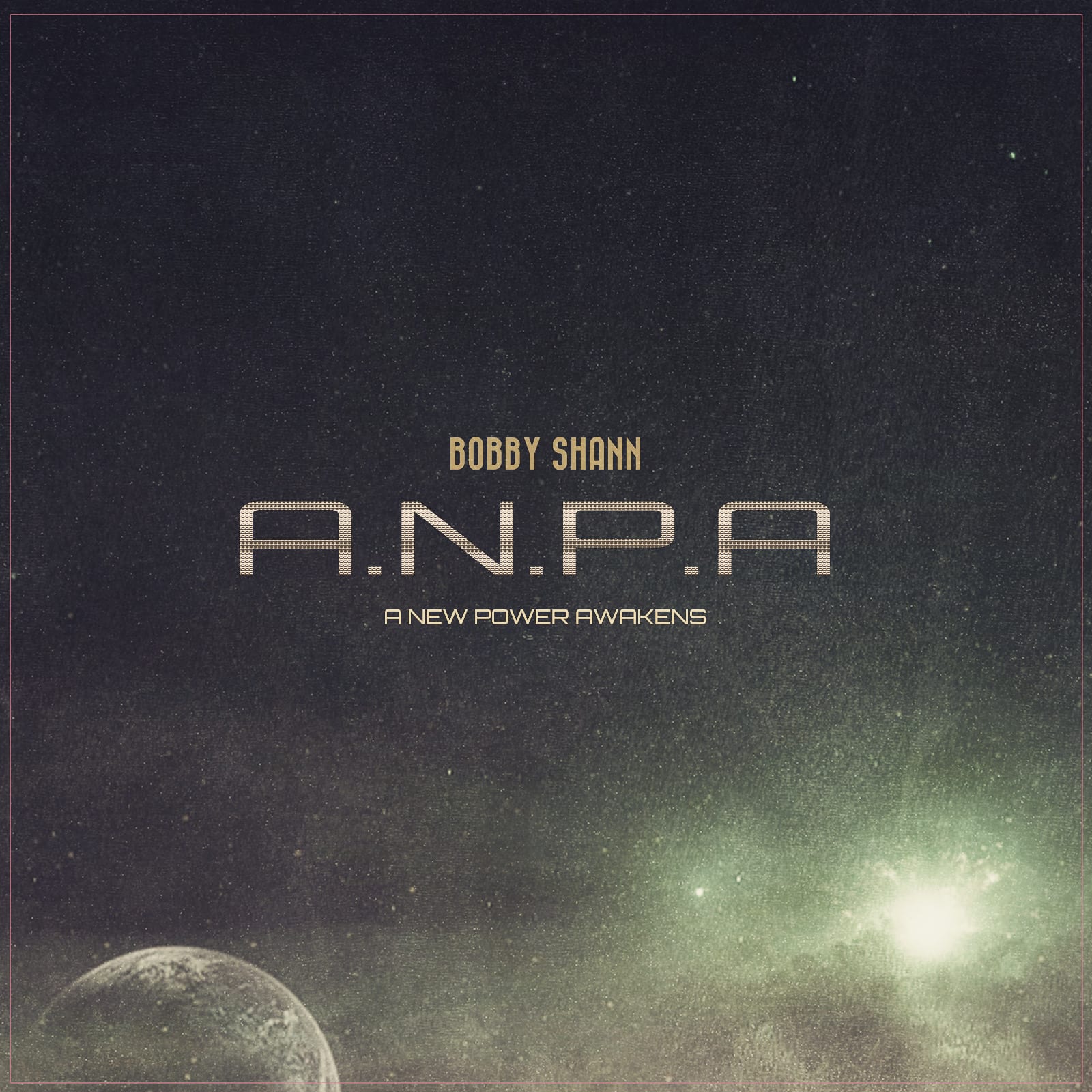 Bobby Shann’s long awaited album ‘A New Power Awakens’ is out now in Shann Music and features a whopping 15 tracks all inspired by the Dragonball series and musical workings of Akira Toriyama. Bobby has set out to merge this niche influence with his life experiences to develop a new sound entirely.

The album includes ‘Tournament of Power’ which was released back in July, the track generated a wealth of attention for its transcendent deep house beats and cool yet mysterious vibes. A.N.P.A includes several more outstanding hits such as ‘Ultra Instinct’ that features muted melodies and a delicate vocal that creates a state of pure bliss whereas other tunes such as ‘Final Bout’, ‘Multiverse’ and ‘Tag Match’ hold more of a percussive based, club focused beats and a multitude of funky grooves to get you moving.

Bobby Shann shows off a distinct groove within A.N.P.A with every single song, bringing something different to the mix as he embarks on developing a brand-new sonic signature set to shake up the dance music scene.

Bobby has proved his undeniable originality and skill for creativity time and time again with previous releases such his collab with Blas Cordero ‘Double Vision’ gaining the support of legends such as the Martinez Brothers. Bobby has also stamped his signature on industry-wide appreciated tunes such as ‘Call Me Papi’ and ‘Break It Down’.

The A New Power Awakens album is out now on Shann Music.

Listen to A New Power Awakens: 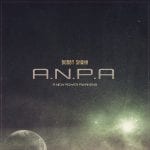