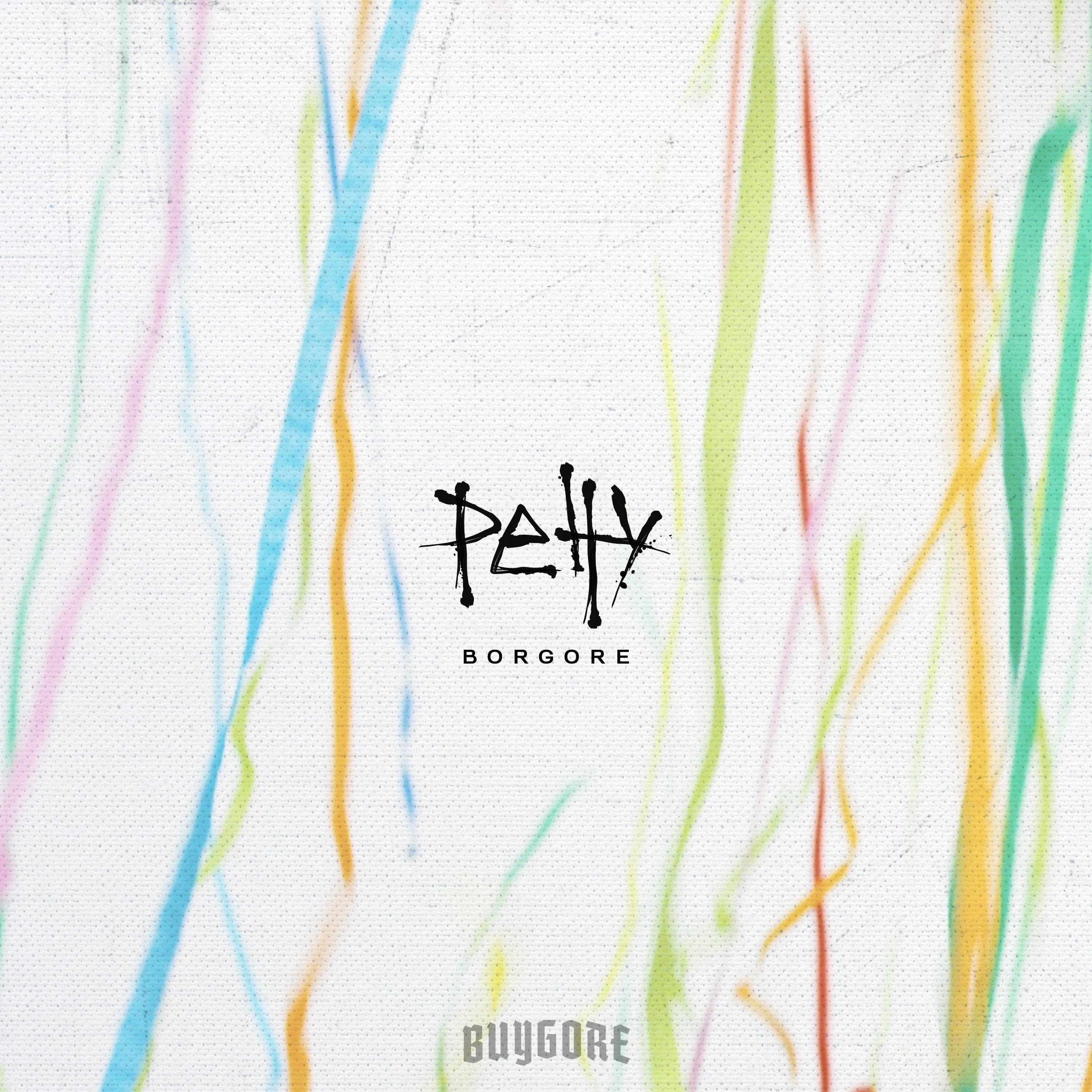 Quickly following an epic back to back performance with Shaq (DJ Diesel) in New York at Electric Zoo this past weekend, Borgore unveils two brand-new singles and music videos for  “Petty” – an A Side/B Side release featuring a heavy hitting dance VIP edit along with hip-hop tune. “Petty” will be the 3rd single off his forthcoming album “The Art of Gore” set for release on September 26th. “Petty” follows earlier releases “Summerlake” and “911” feat. Abella Danger from the highly-anticipated new album.

Resembling a classic Borgore track, “Petty” sees the Israeli born producer lending his own rap vocals over a hard-hitting bass melody. Featuring raunchy lyrics and wild production, the track has been a festival staple in Borgore’s recent sets. The music video for the VIP edit features Borgore rapping around his two-seater Lamborghini with girls twerking and grinding in evocative backgrounds and florescent backdrops. Borgore flexes his hip-hop producer skills on the B side version of “Petty”, a high energy trap tune with heavy beats and pounding basslines. The correlating music for the hip-hop version sees Borgore twerking, kicking baby dolls and playing the bongos, while girls are booty shaking in the background to the rhythm. The duality of the tracks shows off Borgore’s true producer skills and ability to cross genres.

Borgore states “I’m a shitty freestyler, as a matter of fact, English is not my mother’s tongue so talking is even complicated sometimes, but petty is probably the closest thing to a freestyler I can get. It’s practically a bunch of non-sense that somehow worked together. I recorded the hip hop version after a drinking game and made a second complete opposite version just for the fuck of it couple month later and then I couldn’t decide which one fits more so here’s both.”

Borgore is no stranger to the hip-hop game with all-star collaborations with industry titans such as G-Eazy on “Forbes” (71 Million streams), Juicy J on “Magic Trick” (16 million streams), and Waka Flacka Flame on “Wild Out” (24 million streams). On his forthcoming album “The Art of Gore”, fans will get to see a wealth of new singles from hip-hop to house and even his signature “Gorestep” tracks. “The Art of Gore” is an eclectic body of work and Borgore’s best album to date that showcases his vocal talents as both a rapper and singer.

Hitting the road for the next few weeks with shows in Canada, Philadelphia, Florida and Austin, Borgore will continue his summer tour run this September and “Petty” will be out on all platforms on Friday, September 6th! 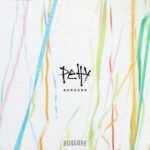