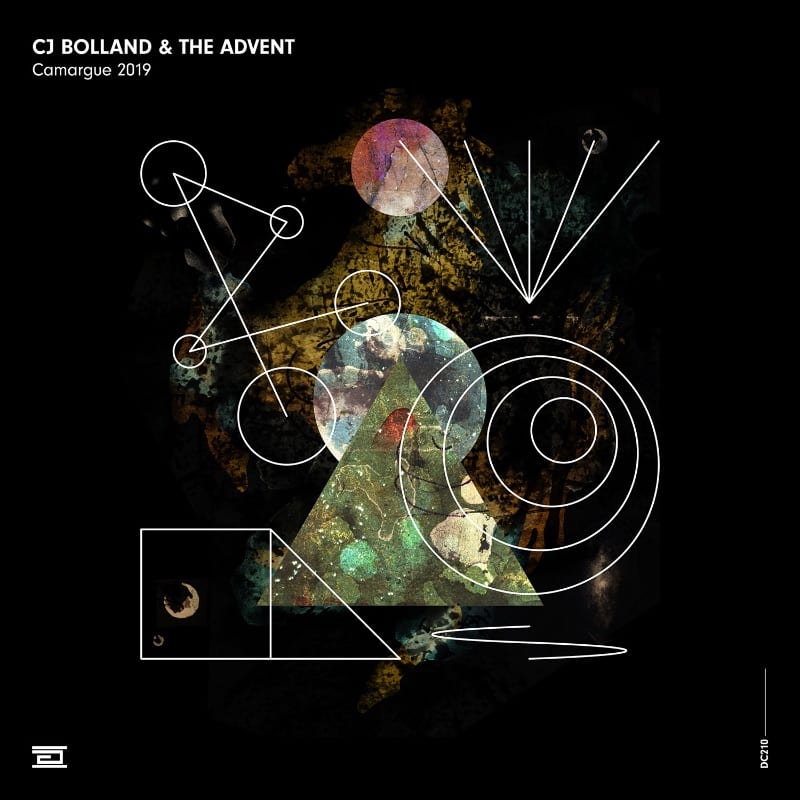 Drumcode mainstay Enrico Sangiuliano re-asserts his studio prowess with a mesmerising adaption of CJ Bolland’s ‘Camargue’, guiding the 1992 R&S staple into heavier techno waters. The track features as part of the ‘Camargue 2019’ remix pack via Drumcode Records; an LP curated by some Techno’s elite to commemorate a timeless classic.

The remix opens with cinematic charm and a blissfully hypnotic kick, setting a brooding foundation for the sound designer to inject his trademark cosmic stabs. As the track progresses, Enrico unveils the profound compound of melodic rapturing synths that tether this revitalised edit to the roots of its 90’s original. The cut then breaks away into the iconic trance-inspired riff, triggering euphoric nostalgia for Belgium’s golden rave era. Increasing the cut-off for the bass lines emphatic return, Sangiuliano creates a driving force of hyper-charged arpeggiating progressions. As the dramatic offering reaches its peak, the melodic riffs are intertwined to create an intoxicating and immersive soundscape that further cement Enrico in his position as one of the circuit’s most exciting melodic pioneers.

The Emilia native has fast become one of Techno’s most prolific producers, with ‘Camargue’ marking the first release in over 15 months, since reigning the charts with his debut ‘Biomorph’ album in 2018. The 8-minute mix serves as another stellar example of his unrivalled production output, as his discography now only grows to hold more future classics.