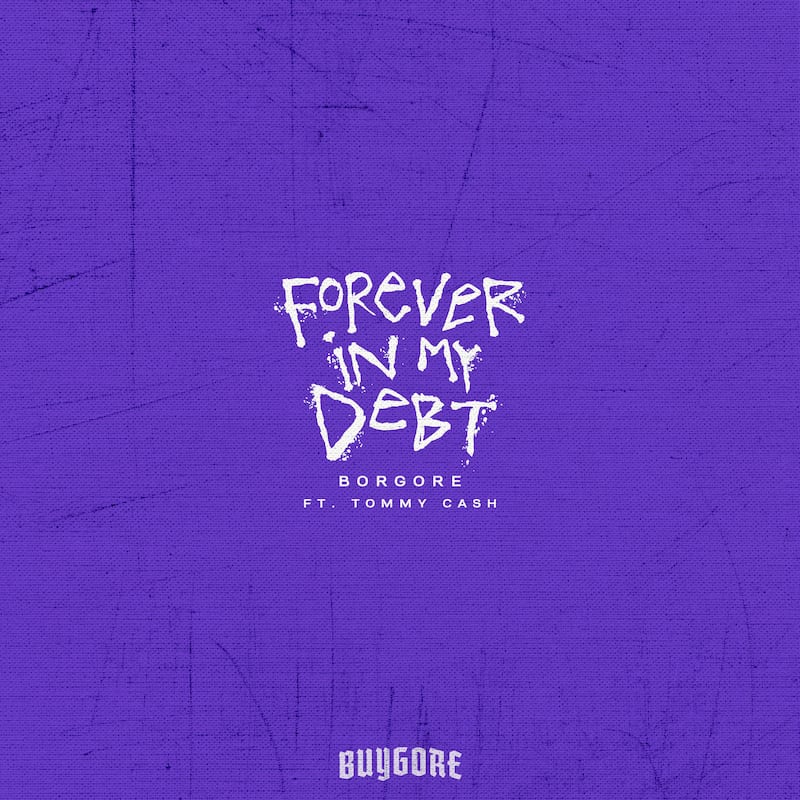 Rapidly releasing a plethora of new tracks in anticipation for his new album, multi-faceted producer Borgore has linked up with surreal rap sensation Tommy Cash on a dark fantasized new track “Forever In My Debt”. Accompanied with the vocal talents of German pop artist Ruuth and resembling Billie Eilish vocal sounds, “Forever In My Debt” features Tommy Cash’s signature provocative flows and authentic recklessness on his lyricism. Blending distorted synth notes into a dark and sinister production style, Borgore builds the tune into a menacing drop layered over Ruuth’s vocals and fused with Tommy’s distinct flow. Set for release on Friday, September 20th, “Forever In My Debt” will be out on Borgore’s album “The Art of Gore” on September 27th. Fans will be able pre-save the full album on Friday HERE with the release of the “Forever In My Debt”.

With over a decade long experience producing tracks for some of hip-hop’s biggest names, Borgore has worked alongside G-Eazy on “Forbes” (43M/Spotify,26M/SoundCloud,2M/YouTube),Juicy J on “Magic Trick” (13M/Spotify,3.5M/YouTube) and Waka Flocka Flame on “Wild Out” (21M/Spotify, 3M/YouTube). On his forthcoming album “The Art of Gore”, Borgore will unveil noteworthy collaborations with Nigerian Princess Vitarah, pornstar Abella Danger and his latest single with Tommy Cash. In true Borgore fashion, the album sticks to his raunchy and dirty vibe and will feature an eclectic collection of singles produced across multiple genres. Borgore has released four singles already off of his forthcoming album, including “Summerlake”, “911” feat. Abella Danger, A Side/ B Side single “Petty”, “Tetris” followed by the fifth single “Forever In My Debt” out on Friday.

Estonian rapper Tommy Cash has garnered global recognition for his controversial viral music videos  and conceptual artistry. The viral success of his self-produced 2016 music video “Winaloto” caught the attention of A.G.Cook, Charlie XCX, Kanye West and designer RIck Owens. With the release of his second album “¥€$”, Tommy received critical acclaim for its wild lyricism and the album shot to the top of the apple music charts. Tommy is no stranger to working with crossover producers (collaborated with Boys Noize on his album “¥€$”) and recently teamed up with Charli XCX on “Click” from her new album “Charli”.

Borgore’s single “Forever In My Debt” featuring Tommy Cash will be out on all platforms on Friday, September 20th and you can pre-sale the full album here! 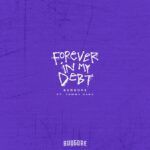