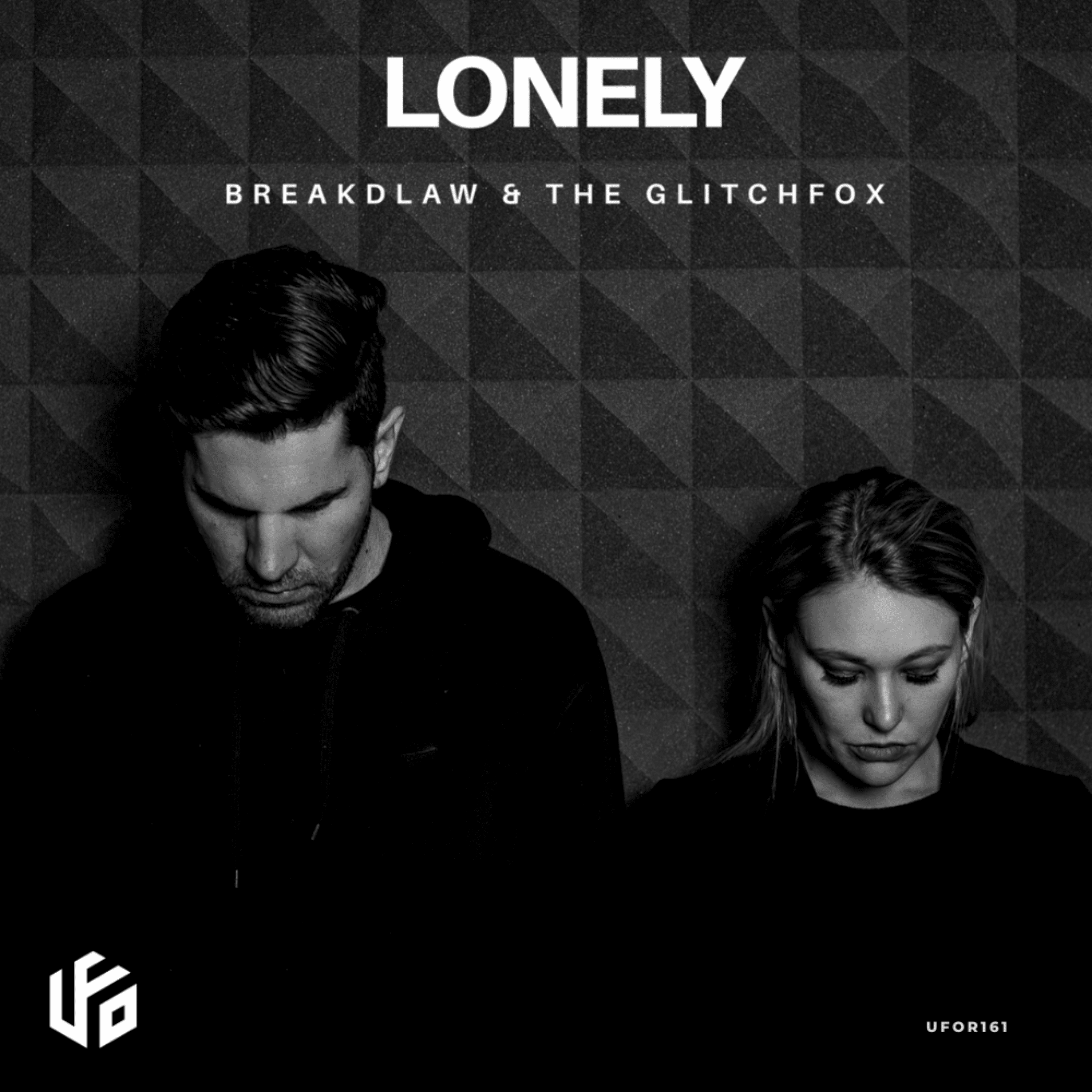 BreakDLaw reunites with well known singer and songwriter The Glitchfox on new single ‘Lonely’, out for release today on UFO Recordz.

Known for their 2013 collaboration and hit single ‘Paint Me Like A French Girl’, which took its place on UK’s Top 10 Dance Charts as well as 1st place on South Africa’s 5FM Top 40, the duo return fully loaded and prepared to unleash yet another hit with ‘Lonely’.

‘Lonely’ doesn’t hold back, demonstrating all the key ingredients required for a chart-topping hit single, a huge statement and addition to the success of these two talented artists. Not only supported by mainstream producers in the EDM scene including Grime House and Pascal & Pearce, Rudeejay & Da Brozz to name a few, ‘Lonely’ will be remixed by the same producers, the release date set to be announced by UFO Recordz later this year.

David Law also known as BreakDLaw is no stranger to the scene. Having won numerous gold and silver recording, packaging and producing awards for events like Cannes Grand Prix France and the coveted local Grand Prix. David went on to win an all-expense paid trip to Amsterdam sponsored by Olmeca Tequila in March 2013, after being chosen as a finalist for his Dubstep remix of Steve Aoki’s ‘Come With Me’ and receiving a Production & DJ Masterclass directly from Steve Aoki himself. BreakDLaw is now fully loaded and ready to do it all again with the release of ‘Lonely’.

Roxy Nel also known as The Glitchfox is a South African singer, song-writer, dancer and actress. Originally from Durban, South Africa, Roxy moved to Johannesburg Where she met BreakDLaw. She went on to make her debut into the Electronic Dance Music scene in 2013 with her stunning vocals in the hit single ‘Paint Me Like A French Girl’ which took the globe by storm and landed on local radio as well as UK Top 10 Dance Charts. ‘Paint Me Like A French Girl’ has also been remixed by several international producers. Roxy went on to release two more songs alongside BreakDLaw including ‘Love Is The Cure’ and Chris Isaak’s ‘Wicked Game’.

BreakDLaw & The Glitchfox – ‘Lonely’ is Out Now on UFO Recordz 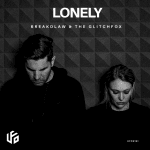