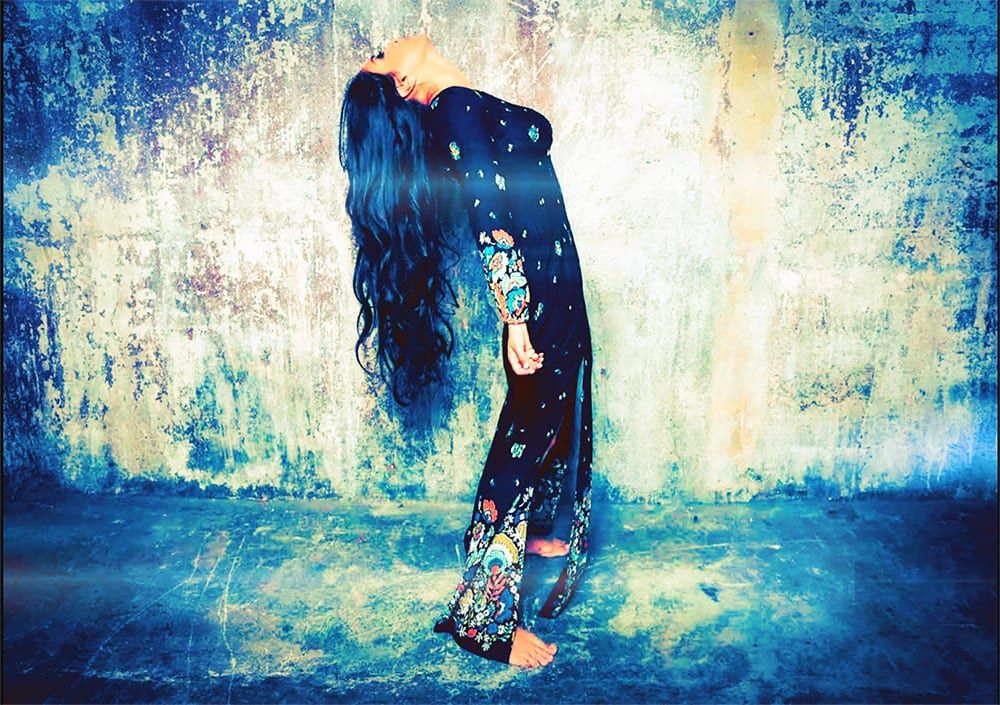 British singer-songwriter and producer Chantitown released a remix of her single ‘Sinking into Blue’, courtesy of French producers KRONO, on 30th August. French producer KRONO have made some extraordinary waves since their inception. With an impressive play count of over 400 million via YouTube alone it is no surprise that respected DJs such as Junior Sanchez and Miguel Campbell took stirring notice of them. KRONO has worked on various remixes and collaborations with respected like-minded artists such as Aaron Smith, Luvli, LinYing and VanJess gaining them a considerable amount of exposure with ambitious features on widely enjoyed Youtube channels such as The Sound You Need and La Belle Musique, and publications such as Dancing Astronaut and Red Bull Music. Their remix of Aaron Smith’s ‘Dancin’ was a major success, being picked up by Universal/ Moody Records on VA – Dance Anthems (The Deep Summer Chill Edition 2013).

This track follows the success of Chantitown’s ‘Cause and The Cure’ which was premiered via CLASH Magazine and won her the “Best Song Of The Month” for Songwriter Universe. Chantitown released a ‘Cause and The Cure Remixes’ EP, in January 2019, featuring Manuel Tur and Peer Kusiv that received support from Youtube channels such as Saints Of Serenity, Chill and Vibing and Child Of House. Following her debut album, CLASH Magazine, Paste Magazine, FGUK, Music Week, Northern Transmissions and Guitar Girl Magazine have all showed massive support of her work.

Chantitown is born and bred in London, telling us, “I live in a city full of mystery and magic, London is where my heart is and I can’t imagine living anywhere else,”. A love of music was always prominent in her household as a child; with her mother singing to wake her up in the morning and early memories of Michael Jackson, Prince and Madonna on the radio. The songstress’ need to learn more is what drove her to become a student of music herself, starting at an early age of thirteen, writing poetry. She then went on to study English Literature and Performing Arts (A Levels). Even today,  she starts writing a song as if she were writing a poem, lyrically first with the melody coming later.

The alt-pop folk singer takes inspiration from a wide variety of acoustics singer/songwriters like Jose Gonzáles, Bon Iver, Michael Kiwanuka and the distinctive voices of Fever Ray, Lykke Li and Aurora. Stylistically, her sound can be compared to current artists such as Lorde, Bat For Lashes, and Lamb.

The remix of ‘Sinking into Blue’ by KRONO is a wonderfully atmospheric track, opening with the graceful cry of Chantitown’s voice over stirring piano chords. Crisp percussion soon enters the mix, sweeping across the soundscape as an oscillating synth line swells underneath it towards a spirited break. The track returns to a beautiful passage of piano chords, emotional strings and Chantitown’s ethereal voice, steadily expanding before easing out into silence. The result is an energising yet meditative synth-pop track that exhibits Chantitown’s poetic lyricism and strong vocal capabilities alongside the impressively consistent and quality touch of KRONO. 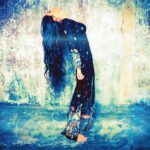