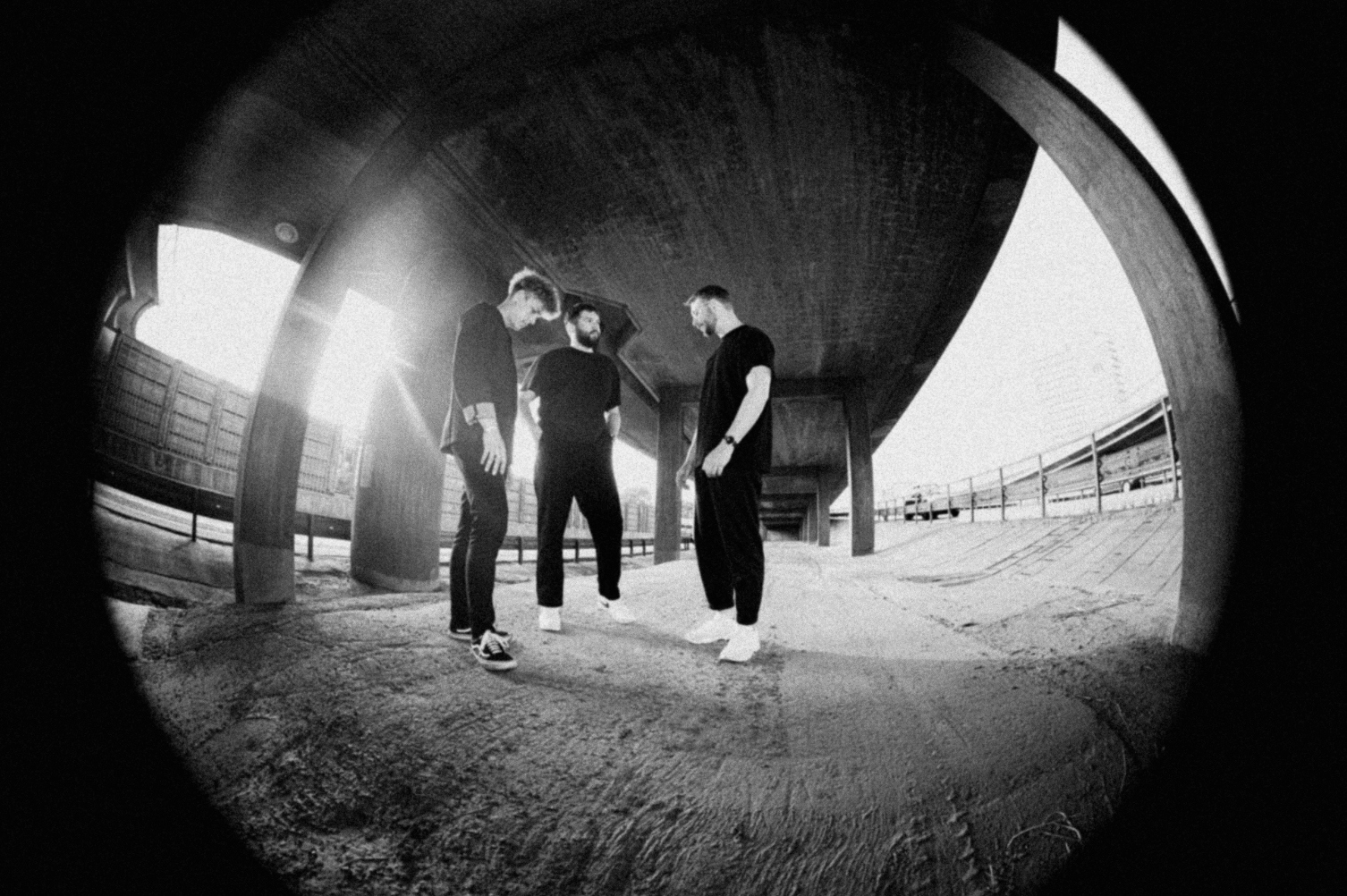 DJ/producer trio Moodshift mark their debut single with the release of ‘Chemistry’, an energetic, pop-leaning production, out now across all platforms. After several well-received mixes over the course of the last few months, Lucas Nord, Norwegian Grammy winner & Tove Lo collaborator, flyckt, previously of indie-pop outfit Urban Cone, and Oliver Nelson, Kygo collaborator, and highly revered remix mastermind, have revealed their first fully-fledged single, which is available to listen to now across all streaming platforms.

A subtle hum starts off the nearly three-minute offering before infectious vocals envelop the sonic space. The pace picks up, and deep house elements can distinctly be heard sprinkled throughout, perfectly complementing the rhythm of the singing, while adding to the overall tone of the tune. Piano chords, a feel-good pop vibe, and melodic hums round out the rest of the release, ultimately packing a punch and delivering a top-notch mid-summer jam. Following the official release of ‘Chemistry’, fans can look forward to a full-length music video, slated for a premiere in the coming weeks.

Fusing each artists’ unique signature styles into a harmonious blend of pop-infused indie-electronica, the pioneering trio began making music earlier this year via Wednesday jam sessions, before morphing into the finalized Moodshift concept. Moodshift Monday Mixes have been an exciting staple, having consistently released a total of nine twenty-minute mixes since mid-May of this year. The grandiose, epic scope of their larger-than-life productions are courtesy of heavy inspiration drawn from the likes of dance music industry mainstays such as Camelphat, Duke Dumont, and RÜFÜS DU SOL, to name a few.

The members of the budding triumvirate consist of Lucas Nord, Rasmus Flyckt (known as flyckt), and Oliver Nelson. Recent notable highlights from each include an upcoming solo EP from Nord, ‘Boy Restless’, slated for release in late 2020, a debut EP from flyckt, ‘Instant Gratification pt. 1’, due for release at the tail end of this coming August, as well as a recently-dropped remix of Niall Horan’s track ‘Black and White’ from Oliver Nelson.

Inspired by the ever-shifting undercurrents of life, the unique perspectives each member brings to the group will surely lead them as Moodshift to a highly-successful rest of 2020, and well beyond. 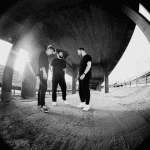