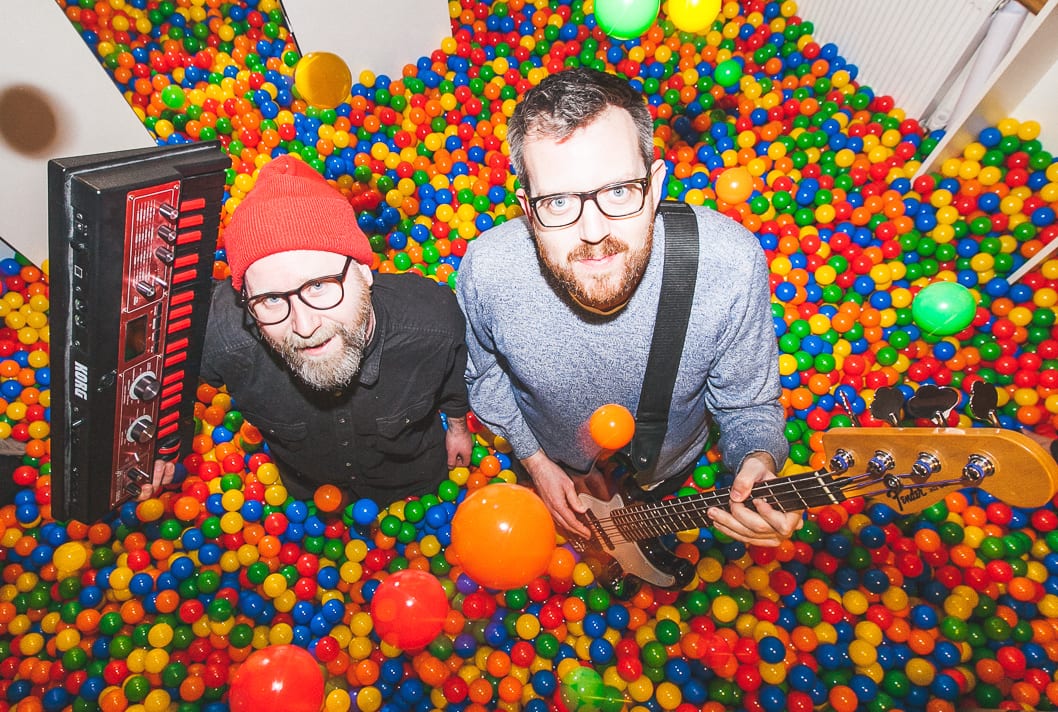 Following on from the release of their highly-praised singles ‘Lilac Light’, ‘Real Life’ and ‘Jump Back’, which have all received airplay on Huw Stephens’ BBC Radio 1 show, Radio X, and BBC Introducing, fast-rising production duo Twin Sun have now returned with their biggest offering to date, the official remix of Zoot Woman’s latest single ‘Where Is The Man’.

Continuing their flair for bright and uplifting electro-pop, this new rework takes the glittering feel of the original release and adds a truly euphoric aesthetic throughout.

Speaking about their new offering, Twin Sun said, “We’ve both been big fans of Zoot Woman since their first two albums on Wall Of Sound. When we first heard “Where Is The Man” we both loved it and were dying to have a go at reworking it. Lockdown was in full flow by the time we finished our remix but with the help of Zoom we crammed all our ideas into it and were over the moon when Zoot Woman told us they wanted to make it a single!” 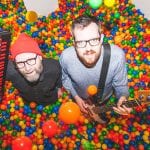