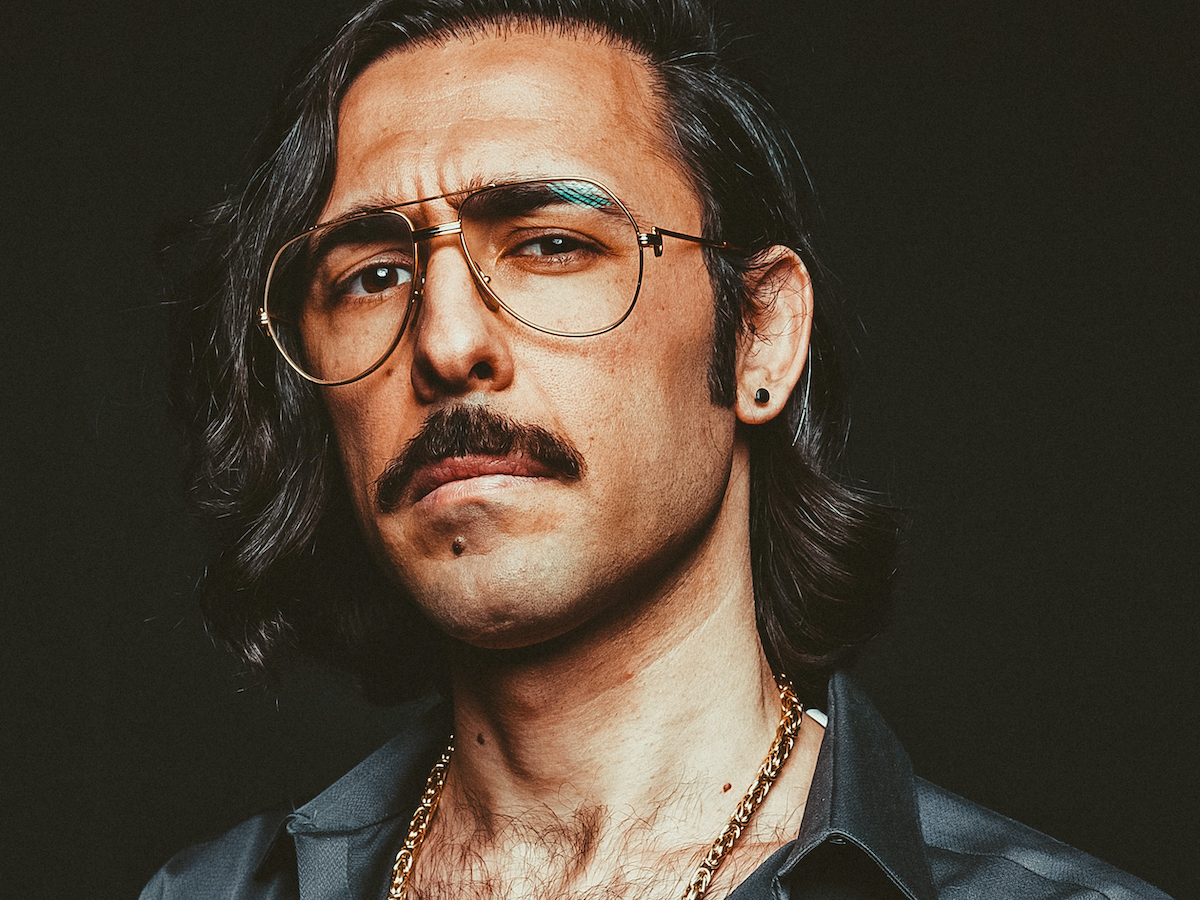 Germany-based Turkish producer Butch becomes the next artist to join the fledgling MDLBEAST Records with his new track “Testarossa,” bringing underground vibes to the Saudi label. Opening with tech-house-inspired minimal percussion, Butch artistically ups the ante by weaving in moody synths and increasingly progressive basslines. The result is a dark but euphonious and dance-worthy tune that also represents a cultural connection between Butch‘s own heritage and MDLBEAST‘s mission to expose the talent of the Middle East region, burgeoning a new era of discovery for that part of the world. The label’s first release was R3HAB, Fafaq & DNF‘s “Ringtone,” and Butch‘s “Testarossa” continues the strong start for Saudi Arabia‘s most exciting brand in music.

“It’s been a full year without clubs, locked in a studio for introspection, and I’m happy to present ‘Testarossa‘ as a result of that time. I think that as artists and fans, all we want is to drop some sonic bombs, future club classics, and make things better so we can all dance together again soon.” – Butch

Butch has one aim with his music – to take listeners on a sonic journey. Whether he’s dropping eastern-inspired psychedelia or pounding prime-time techno, fans can only be sure that they are at the mercy of one of the industry’s most creative selectors. If he’s not honing his sounds in the studio, he’s channeling his wit into the Butch TV series (always with a healthy dose of sarcasm). Butch‘s exploration into the trippier side of house and techno led him to collaborate with a fellow master of the psyche, Riccardo Villalobos. The duo has produced deep, experimental EPs under the combined alias ButRic. Now, officially as a part of MDLBEAST Records, Butch adds to his discography “Testarossa,” in addition to earlier releases on such labels as Watergate, Cocoon, Crosstown Rebels, Drumcode, Desolat, Hot Creations, Rekids, Saved, Rebirth, to name a few. 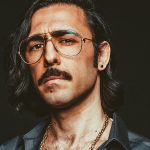