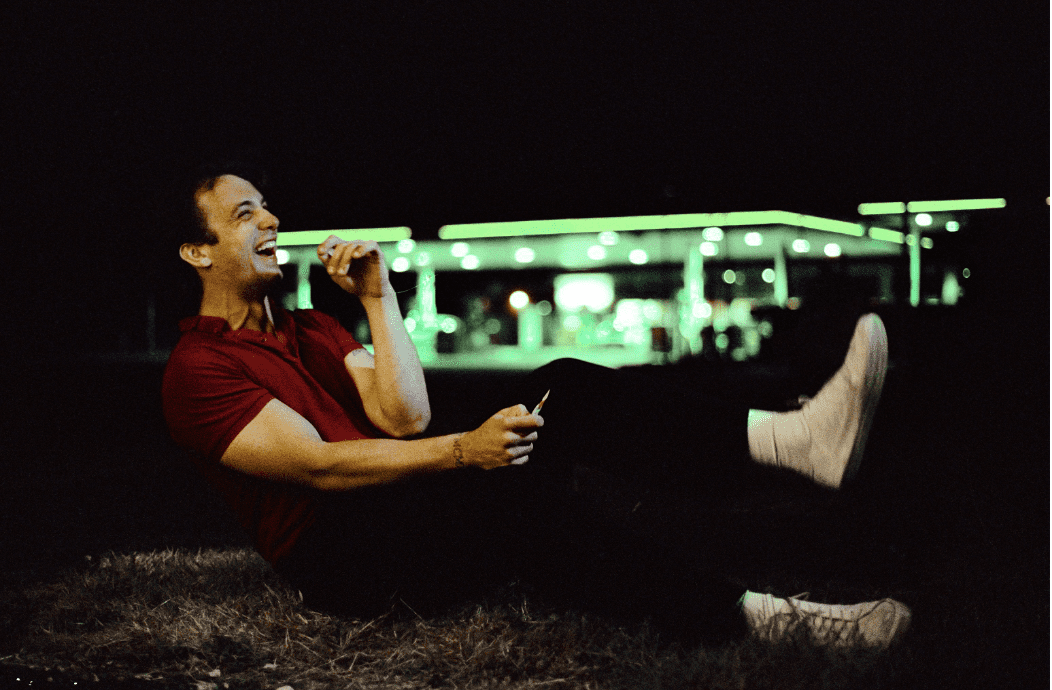 London-based singer-songwriter Cameron Bloomfield returns with soulful new track ‘Another Man’s Woman’, his second single in as many months, out 12th September.

A downbeat slice of soul, ‘Another Man’s Woman’ sees Bloomfield’s strong and confident vocals take centre stage. Tackling the complex topic of finding your partner with another man, it’s a song steeped in a whirlwind of emotions.

It’s the first single since August’s ‘Lazarus’, a wistful ballad that Bloomfield says was first written as a poem when he was “going through a tough time mentally”. Both tracks will feature on forthcoming EP The Morning After – his first since 2017 project, The Night Before.

“All of the stories in The Morning After are based on real life events, reordered into an overarching narrative of self-realisation and personal growth, specifically surrounding relationships,” Bloomfield expands.

“Not only does this growth extend from The Night Before but also from within itself, and Another Man’s Woman is the start point for this internal growth, both in myself and in the project. It gives the story, that the previous track introduced, from my perspective and serves not only as a passionate outcry of wanting for the unnamed woman but also to show how fragile, and sometimes contradictory, emotions can be.”

Bloomfield’s big break came when he collaborated with Ghetts on the grime star’s critically-acclaimed Rebel With A Cause album in 2014. He would go on to perform vocals and guitar on the subsequent tour as the pair continued to collaborate, teaming up again to create poignant track ‘Lost’.

A conceptual body of work based on the stories from his own life, Bloomfield then dropped debut EP ‘The Night Before’, with tastemaker publications including Clash, Spindle and 1883 all praising the “infectious energy” of the five-track release – an energy Bloomfield is capable of shaping on every level with his instrumental prowess and detailed artistic vision.

The second single from his hotly anticipated new EP, ‘Another Man’s Woman’ sees Cameron Bloomfield address love and loss in a way only he knows how. 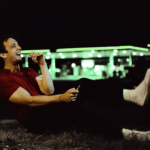