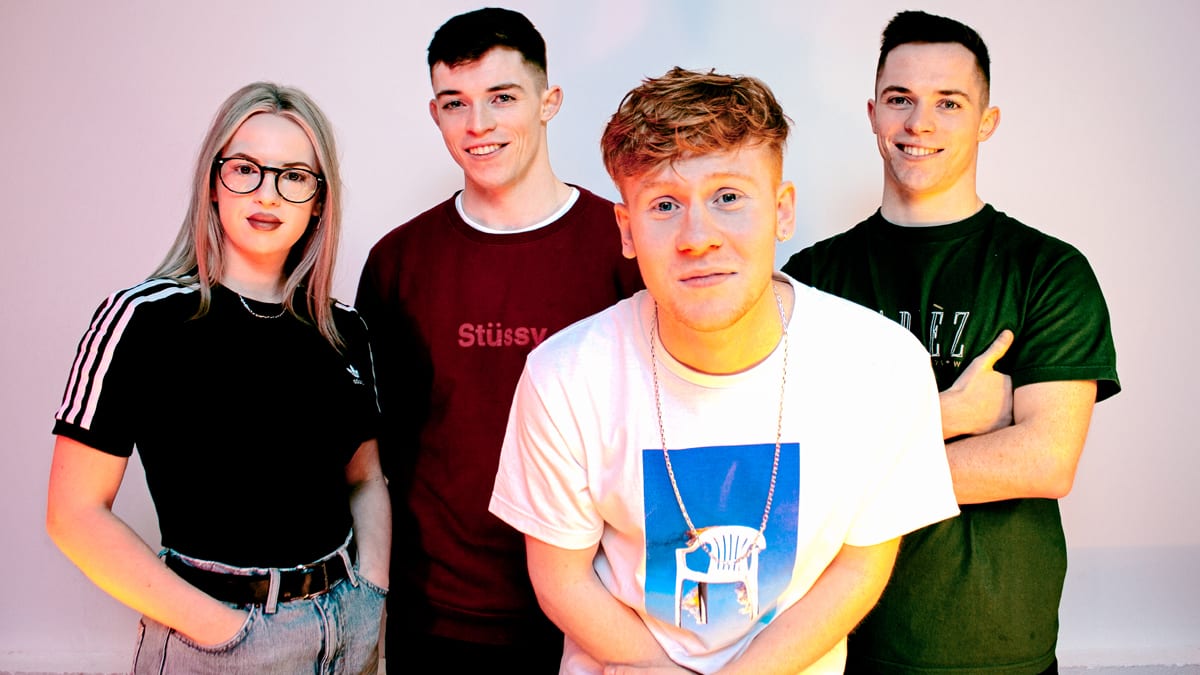 UK-based four-piece indie rock band Voodoo Bandits released their latest single, ‘Empty Swimming Pool’, premiered by Atwood Magazine, on 13 March via Superblue Records. The band has been featured on noteworthy Youtube channels such as Fancy Melancholic and Sounds New Sounds Good and have collected nearly 140 000 plays across streaming platforms. With their debut single being made Track of the Week on Indie Rocks Radio Manchester, Voodoo Bandits have also received heavy rotation on Idobi Radio’s “Anthm” playlist as well as being featured on Spotify’s ‘Hot New Bands’ Editorial Playlist. Their previous single, ‘Ride The Wave’ was premiered via XS Noize and featured in Indie Central Music, Echoes and Dust and Music Injection. ‘Empty Swimming Pool’ was produced by Dave Armstrong (Back Door Slam) and mixed and mastered by Manchester-based producer Jamie McIntyre (The Covasettes and The Flitz).

Hailing from the Bee Gees original neighbourhood, the Isle of Man, Voodoo Bandits currently have two members living on their home turf and two attending university in Liverpool and Newcastle. The band is comprised of Ben Donaldson (Rhythm Guitar & Vocals), Corey Vaughan (Lead Guitar), Nathan Vaughan (Drums) and Charlotte Wilby (Bass). Covering nearly all of the stages of development, the band has members who learnt how to play instruments from an early age prior to high school, their early teen years and one member even picking up the bass guitar as a hobby just over a year ago. Having headlined in cities including Glasgow, Edinburgh, and Manchester last year, Voodoo Bandits are looking forward to their support slots lined up next in Liverpool and Newcastle.

With a focus on upbeat and energetic music, Voodoo Bandits use inspiration from the likes of Circa Waves and Hockey Dad to carve out their own vibrant, full of life sound. In turn, their style takes after some of the indie-rock greats, including The Strokes, Car Seat Headrest and Grouplove.

Opening with a cheerful electric guitar riff and slamming drums, ‘Empty Swimming Pool’ takes electronic embellishments and pairs them with a solid bassline and tight grooves. With compact riffs and dripping reverbs, the exuberant chorus carries the song with a vigorous energy, electrifying its listeners until they have no choice but to be moving their feet on the dancefloor.

Ben from Voodoo Bandits shares a little more about the exciting events that brought them to this release, “I was creating many fast-paced indie rollercoasters in December 2019, and this one just stood out to us! It had a real uplifting feel and groove. We quickly added it to our set before our England debut that same week, and it has served us well as an attention-grabbing set opener since! I wrote the lyrics with my dog, which is probably why they don’t make too much sense, but we both love the counter culture; and that is what this song is about. But, if that’s not for you, alternatively it is about the blurry outcome of our decisions with symbolic imagery!” 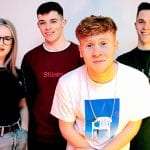