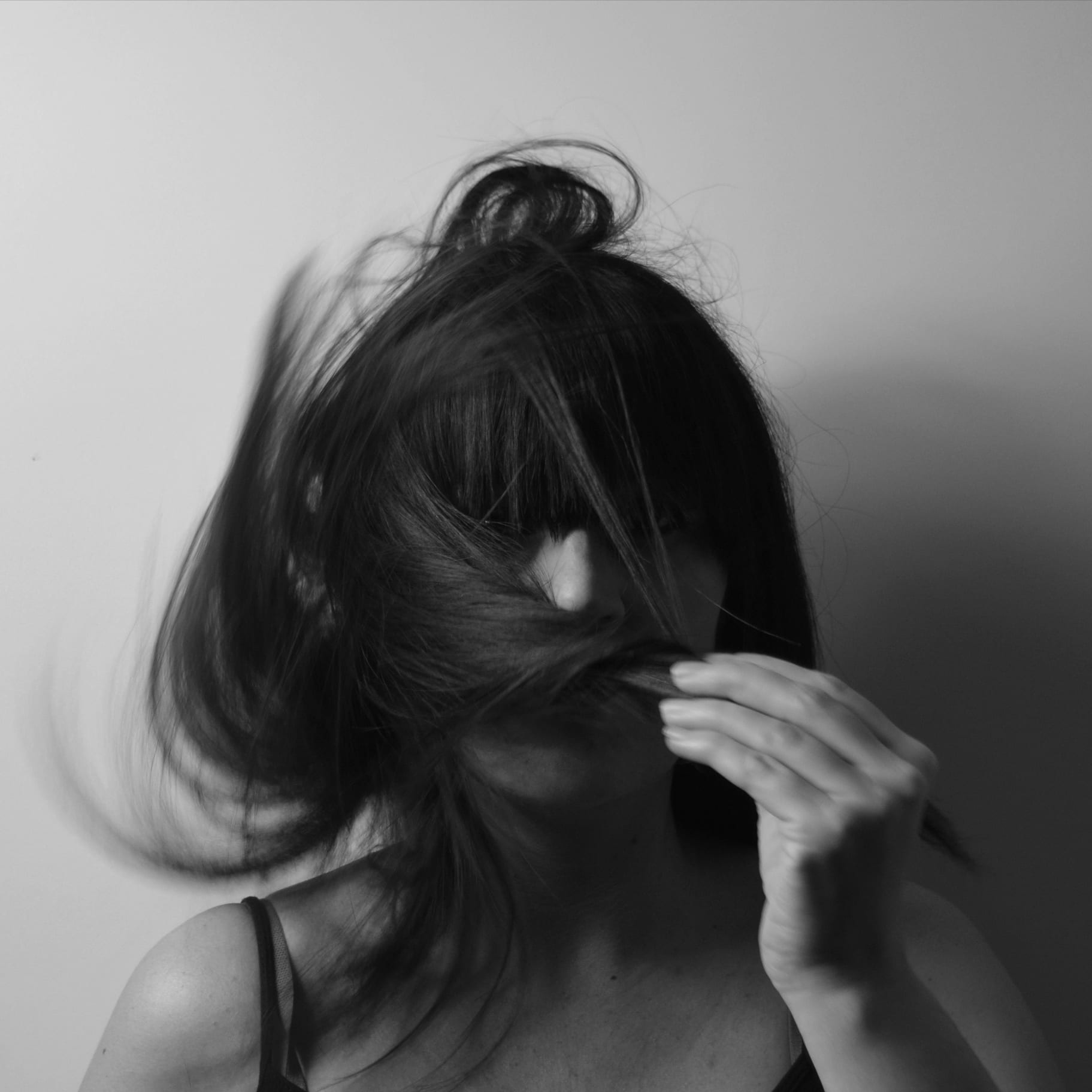 UK born and based artist and multi-instrumentalist Koloto has released her EP IOA on March 20th via Interstellar Music Ltd. Featured on the EP is ‘IOA (Part One)’ which premiered via COMPLEX Magazine. The producer’s debut album Mechanica was released with remixes from the likes of CloZee and Sun Glitters. Koloto has been featured on XLR8R, Indie Shuffle, Data Transmission and Stereofox with international radio play from BBC Radio 1’s Huw Stephens, BBC Radio 6’s Tom Robinson, ABC National and France Inter. The songstress has received over 6 million plays across streaming platforms with features of  Ines, DLoaw, and Perles de Musique contributing towards that count. Her single ‘Fox Tales’ was released on Bad Panda Records and reached number 2 on Hype Machine while ‘Life in Clay’ was featured on Ryan Hemsworth’s ‘Secret Songs’ while the music video for ‘Fay’ by Sabine Volkert is handpicked by Vimeo as one of their ‘Staff Picks’ and has since been nominated for several film festival awards. Continuing in the world of film, the artist composed the original soundtrack for Douglas Burgdorf’s independent film ‘Damsel’. She has previously played and toured with a succession of bands including Delta Sleep.

Koloto, the nom de plume of producer and multi-instrumentalist Maria Sullivan, grew up in pastoral Canterbury of the UK. A self-taught guitarist, Maria was composing and recording music from her early teens. Continuing to pursue her love of music, she played a variety of instruments which would eventually lead to the songstress playing and touring with a succession of bands including 5 years as bassist with math-rock outfit Delta Sleep. Maria still took time to focus on individual experimentation and composition which would evolve into an increasing interest in electronica and music production. Thus began the Koloto moniker in 2013.

With such a broad background within music comes a varied playlist as Koloto finds the workings of Baths, Square Pusher, Elliott Smith, Covert, The Redneck Manifesto, Beethoven, Benjamin Britten, Toe, Olafur Arnalds and Philip Glass inspiring in their own ways. Her own sound however, draws closer parallels to the likes of Fakear, Giriffage and Square Pusher.

IOA carries Koloto’s signature sound as she manipulates and processes sound in increasingly intricate ways. Opening with bold and cheerful percussive rhythms, the EP radiates organic electronica. While a high energy is maintained during the first two tracks, part 3 brings a groundedness to IOA, providing a balance that is sorely needed. Carrying a wealth of subtle chord progressions, the EP rebels against industry standards while presenting itself in a raw and true form.

Koloto shares some of her creative rhythms and her journey to overcome them, “When writing music I tend to get stuck in a cycle of creating multiple Incarnations of an Idea. I often reach a point where I can’t decide which to use, and as a result nothing gets used.  IOA is a rebellion against this particular artistic struggle. It’s a series of ideas created from the same basic chord progression, It could be viewed as 3 movements or as standalone tracks. On a personal level it’s really liberating to release something that’s “unfinished” and serves as a reminder to myself not to confuse musical norms with constraints.” 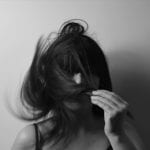