Carlo Whale Releases ‘No Romance’, Out Now On Einmusika 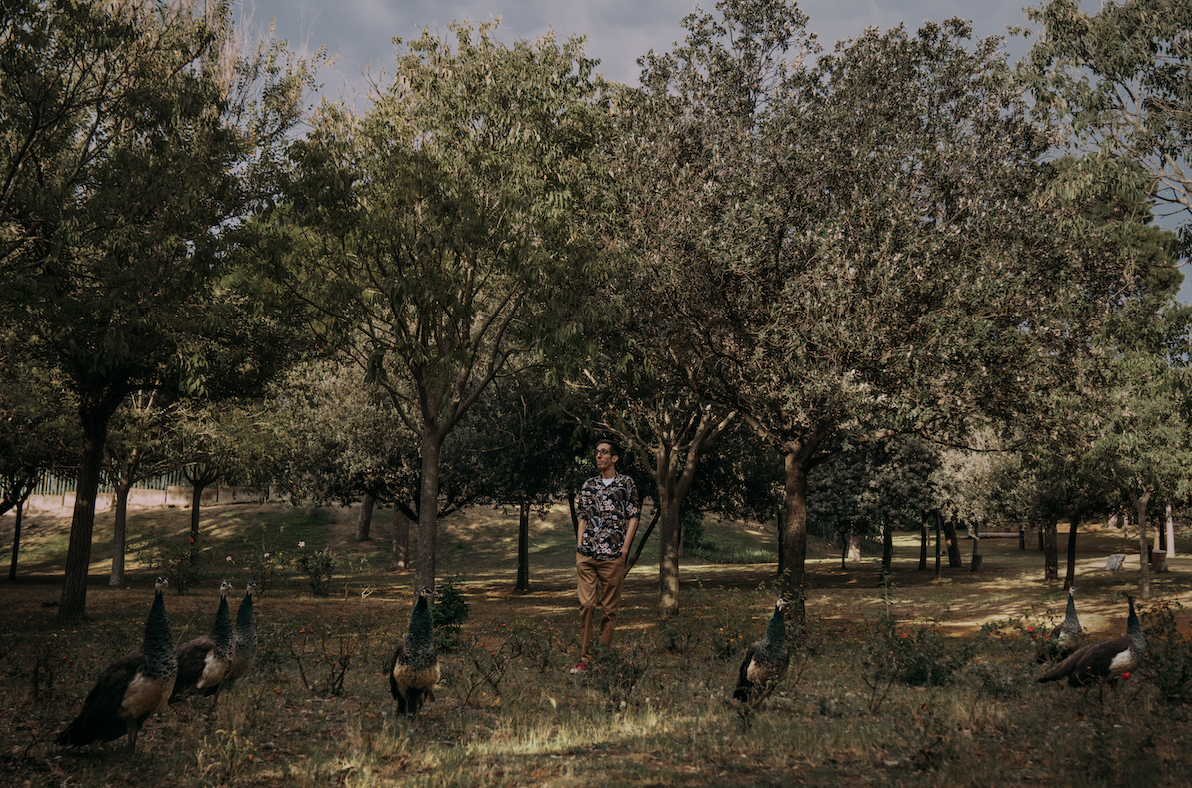 Carlo Whale Releases ‘No Romance’, Out Now On Einmusika

Carlo Whale returns to the release radar with yet another commanding melodic techno opus in the form of his latest single, ‘No Romance’. Ringing in the new year, the creative force’s musical endeavor sees its release as part of Collage 01, the new highly-anticipated volume in Einmusika’s brand new VA EP series. Whale’s fresh offering directly follows his immensely successful, mid-October-released 2-track ‘Melancholia’ EP. Out now, ‘No Romance’ is available to listen to across all streaming platforms.

The eight-and-half minute journey Carlo Whale sets forth is an atmospherically enchanting one, characterized by larger-than-life production elements that truly play with the listener’s emotions. Warbly, elongated soundscapes and discordant noises are meshed with one another, accompanied by a rhythmically driving, four-on-the-floor techno beat that effortlessly propels the listener from start to finish. Subdued, yet energetic, this melodic gem is quintessential Whale at his absolute best.

Carlo Whale is an Italian techno phenom who’s been diligently honing his skills in the studio with release-after-release since mid-2011. His 4-track ‘Scorched’ EP marked the Cagliari native’s first official release, and has since been followed by countless groundbreaking house and techno masterpieces. Creatively inspired by his immediate picturesque Mediterranean surroundings, Whale meticulously instills the grand feelings of awe he gets from the nature around him into the music he makes. Additionally, his solid creative vision has been supported by the likes of industry mainstays such as CamelPhat, Joris Voorn, Kölsch, Marino Canal, and Rüfüs Du Sol. Rife with raw emotion, each of his songs sound extremely personal as if they were written exclusively for the listener, a unique musical quality unlike anything out there at the moment.

Over time, the Beatport chart-topping act’s work has been released on renowned labels such as Berlin-based imprints Steyoyoke Recordings, Einmusika, and Poesie Musik, to name a few. 2020 saw the producer release eight exhilarating tracks, including a remix of Giolì and Assia’s hit single ‘Habibi’, and a rework of Paul Hazendonk and Felix Raphael’s ‘Desires’. His feature on Collage 01 serves as a followup to his inclusion on the 7th iteration of another acclaimed compilation series from Einmusika, ‘Bella Mar’ with his single ‘Breeze’. Additionally, it also follows his tune ‘Silent Night’ from 2018’s 5th edition, as well as a multitude of further successful appearances on the German imprint such as  ‘The Future is Now’ and ‘Million Faces’. His latest release, ‘Melancholia’, impressively garnered over 60,000 streams over the first month since its release, setting an exciting precedent for what’s to come with ‘No Romance’. Carlo Whale’s consistently infectious organic take on producing breathtaking dance music is a firm testament to his well-established artistry. 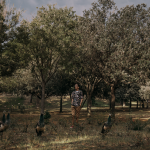