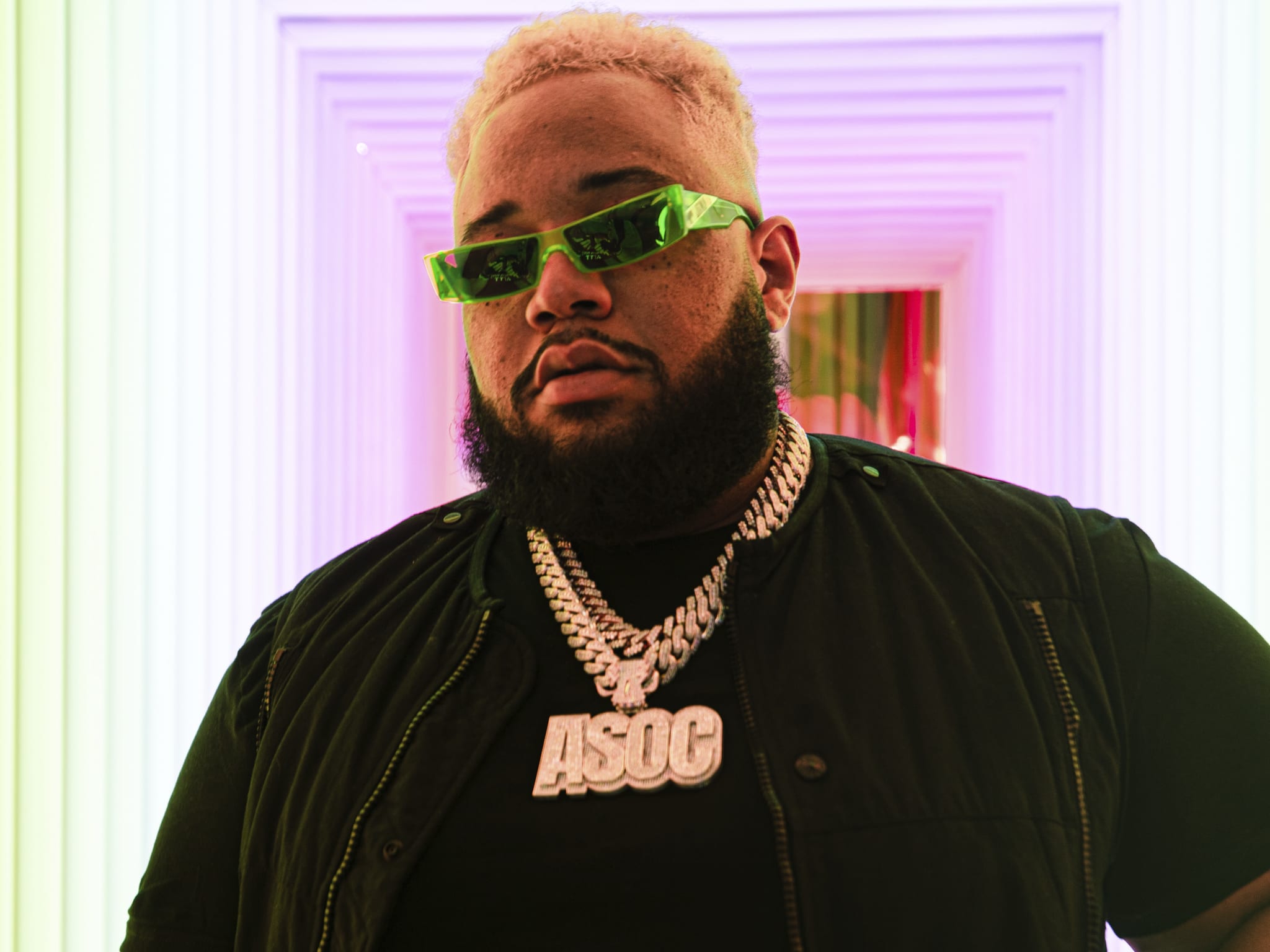 Carnage has returned to his roots today with the release of his first EDM track of the year, “Blitzkrieg,” feat. Nazaar. The heavy-hitting, rapid-fire track showcases the best of the heavyweight legend’s signature sounds with heavy bass complemented with mechanical synths at a decidedly heart-pounding pace. The crown jewel of “Blitzkrieg” comes in the form of its vocal interlude, which is half-inspiring and half-irreverent, but above all, encourages Carnage‘s legion of loyal listeners to be themselves despite societal pressures. “Blitzkrieg” follows Carnage‘s release of hip-hop tracks over the past year via EMPIRE/Heavyweight. His previous tracks “Wait For Me” ft. G-Eazy, Wiz Khalifa and “Letting People Go” ft. Prinze George received the attention of Complex, TIME, Entertainment Weekly and countless others.

Carnage, who is based in Las Vegas, established himself as the reigning champion of Festival Trap and Hard Bass music with early hits, later becoming one of the first artists to transition electronic music into hip-hop, rap and urban styles. Carnage founded his label, Heavyweight Records, in 2017 as a home for hard bass and hip-hop music. Since then, he has gathered a formidable crew of cronies on the imprint. After taking a break from music in 2018 to focus on his mental health, he is now returning to his EDM roots with “Blitzkrieg.”

Nazaar is a rising Arab artist who took his name from the Urdu word for “evil eye.” The El Paso based producer creates dark, vibrant melodies grounded in traditional Arab and Pakistani styles, built up with complex, aggressive synths and broken down with bone-shattering bass. From creating music in a small room at boarding school to having his tracks played out at some of the largest dance music festivals in the world, Nazaar‘s natural talent is undeniable. His music continues to keep listeners intrigued and engaged. He released an official remix for The Chainsmokers‘ “Sick Boy” via Columbia Records and, just recently, dropped “The Legacy” EP on Never Say Die Records. 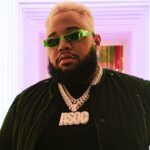