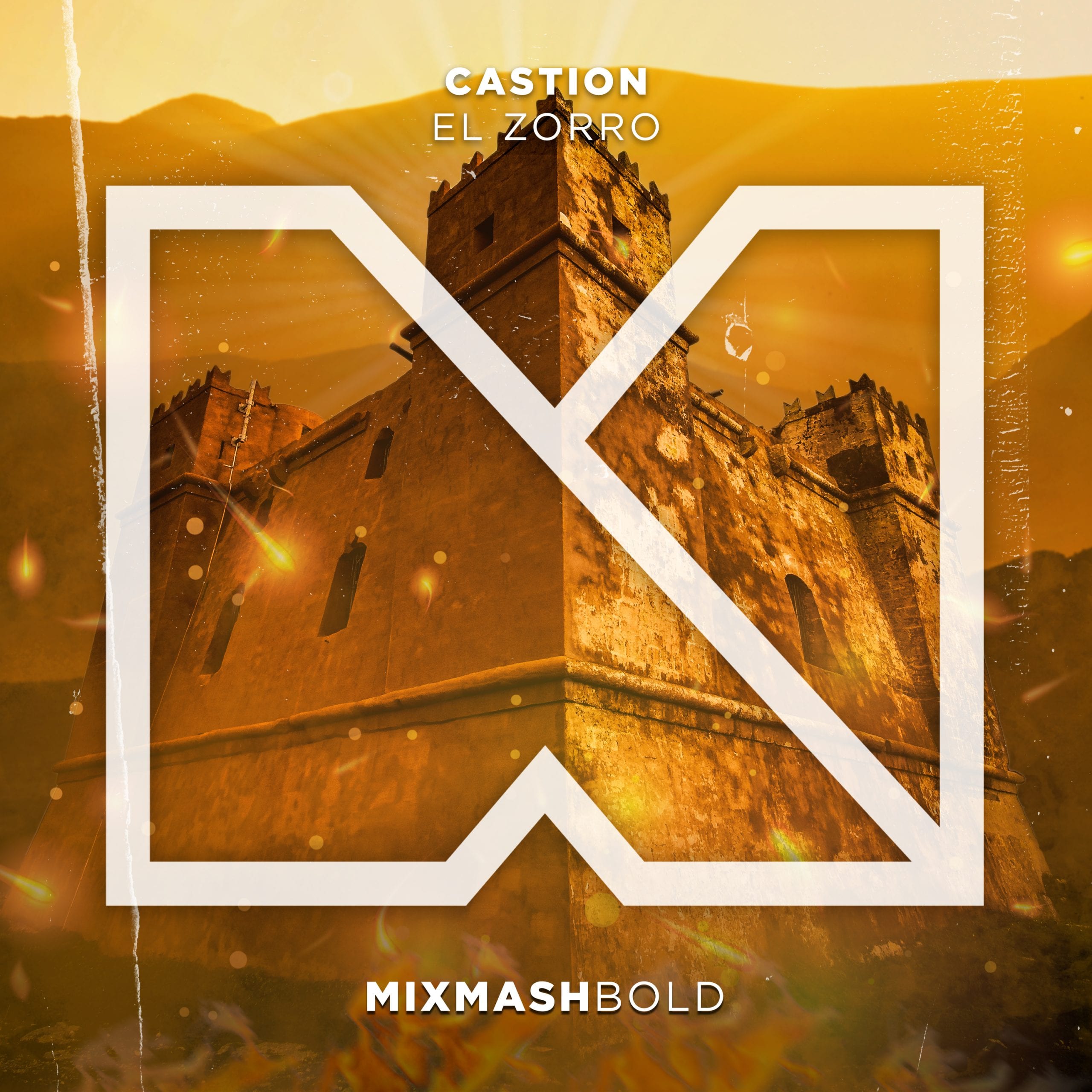 Mixmash introduces to you Castion! His Mixmash Records debut ‘El Zorro’ is inspired by classical trumpets. The unique blend of electro tripping drops and some subtle trap in the break make it exceptionally diverse and interesting throughout the track. Out now on all your favorite streaming/downloading platforms!

This young producer already started composing electronic dance music by the age of fourteen. Since then, he has been putting out tracks and gaining support from huge names like Martin Garrix, David Guetta and The Chainsmokers to name a few, resulting in the set-up of big collaborations and remixes already at a young age. 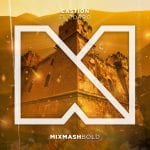