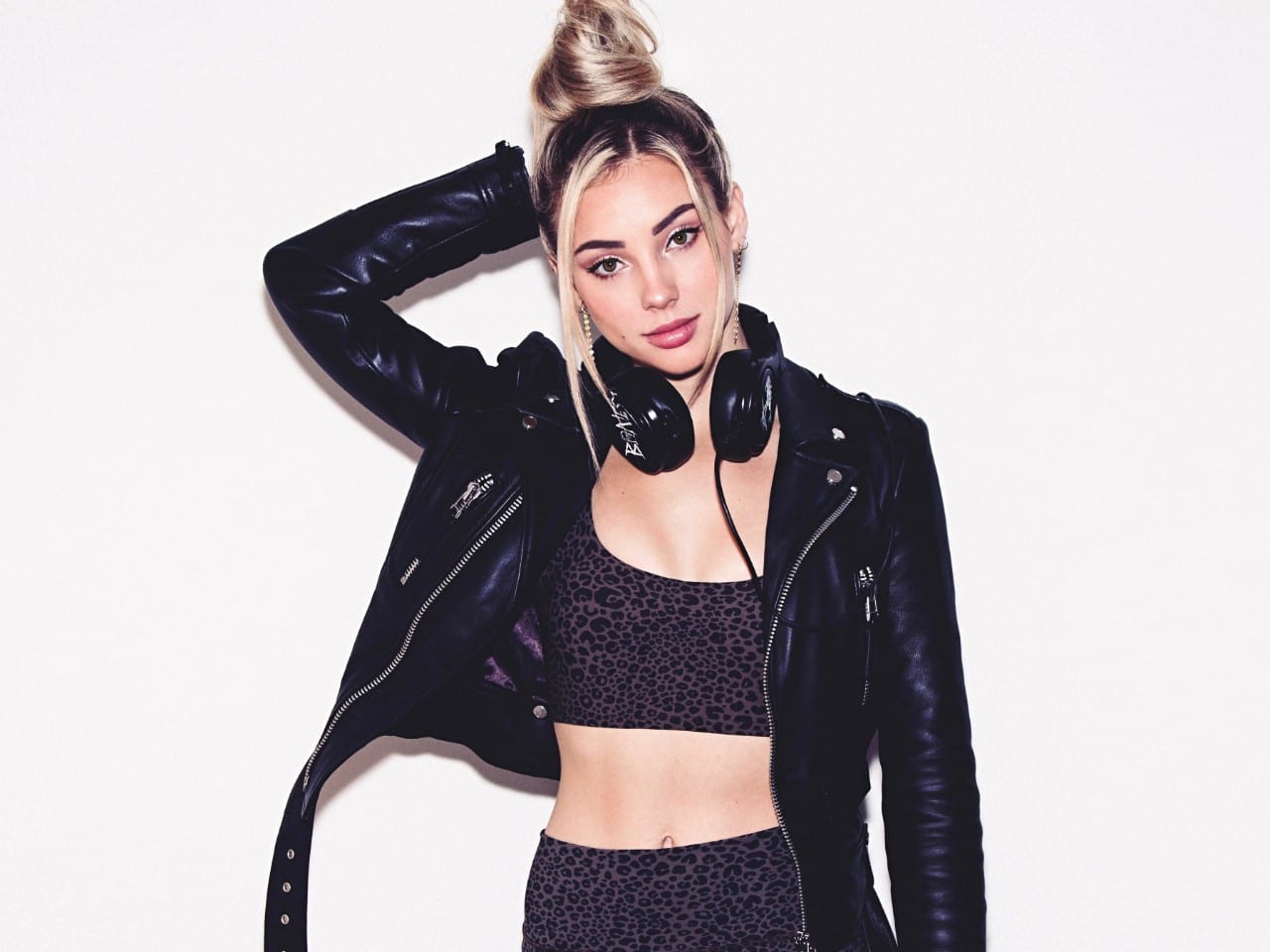 Social media sensation Charly Jordan kicks off her music career with her debut single “Blackstrap Molasses,” out now as a self-released piece. Jordan delivers a smooth combination of deep, driving basslines and sultry vocals, making for a moody house gem that will turn up the heat at any party. She’ll get to test out the track during her debut performance at Hakkasan Las Vegas on March 13th, where she’ll be taking the stage to celebrate her 21st birthday in support of Nicky Romero. Check out “Blackstrap Molasses” and prepare to hear a lot more from Charly this year!

Charly Jordan is among the Gen Z social media influencers turned multi-talented entertainers. The Las Vegas native first impressed with her athletic skills; she has been an athlete most of her life and played competitive soccer for 12 years, as well as ran track for 4. After winning several athletic competitions, including placing first in the Diamond Kid Triathlon, Charly turned her sights to model and music. As a model, she has worked with brands like Pura Vida. “Blackstrap Molasses” officially makes her passion for music and DJing official, laying a strong foundation for a promising career. 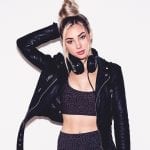