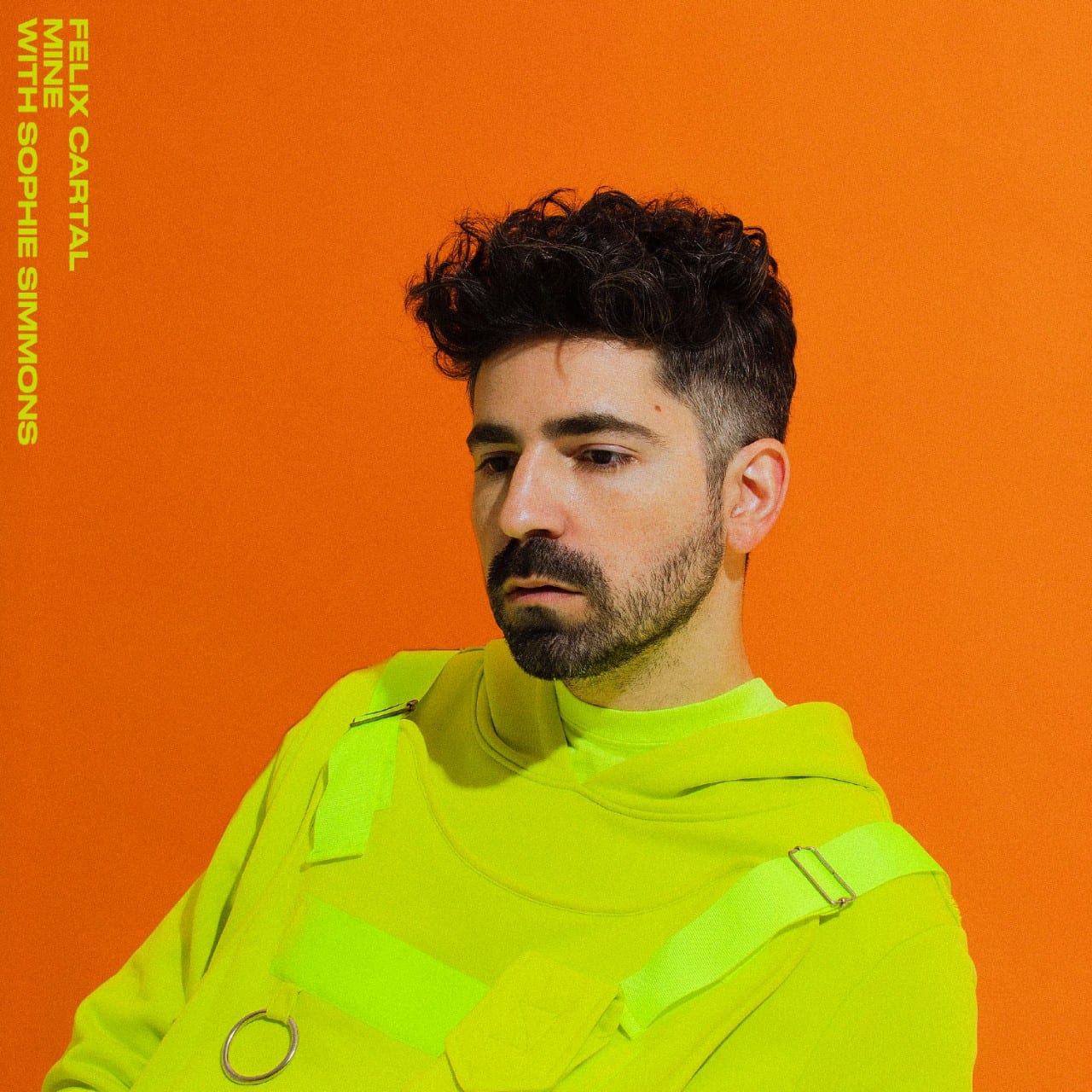 Felix Cartal has built a reputation as the maestro of emotive house, and his new release “Mine” featuring Sophie Simmons is a perfect testament to his talent. For his first single of the new decade, Cartal draws upon organic instrumentals and lilting melodies to create a breezy, folk-influenced sonic feel. The minimal production style allows Simmons, who draws immense talent from her musical heritage, to shine on the vocal story, which is a wistful but fond one of how love changes over time. “Mine” will strike a chord with listeners all over the world who have experienced the joys of teenage infatuation, the struggle of navigating young adulthood in a relationship, and the nostalgia of seeing an old flame years later. This is the first time Cartal has teamed up with Sophie Simmons, who previously worked with Sam Feldt and Yellow Claw and whose solo single “Black Mirror” experienced success on Billboard’s Dance Club charts. “Mine” follows up on Felix’s 2019 releases, including “Right Now,” “Over It,” ft. Veronica and his hit “Love Me” with Lights. Check out what Cartal said about the new release below:

“In ‘Mine‘ each verse is about a different kind of love. Verse 1 is about being sixteen, and your childhood, Verse 2 – a post-college adult and, The Bridge is a more mature adult looking back. We wanted it to be folk-ish in melody and in production to emphasize the focus on it being a narrative, really story-driven. Finally, the drop melody is Sophie singing a clean, sweet melody, and it being distorted kind of like what happens when one looks back on memories. We often remember them differently as time passes.” – Felix Cartal

With his combination of melancholic indie vocals and dance-floor friendly sound, Felix Cartal has established himself as a force to be reckoned with in modern dance music. The last years proved to be catalytic for the producer, who was included in Billboard’s “13 Dance Artists Who Dominated 2017” feature and whose Spotify channel has over 200M streams. Felix’s appeal lies in his ability to convey complex emotions through his music, like the hopeful angst of “Get What You Give,” which went top 5 on multiple radio charts, was named one of Billboard’s “50 Best Dance/Electronic Tracks of 2017“; and became a Canadian Certified Platinum record and Juno Award nominee. 2018′s release of Felix’s poignantly self-reflective album “Next Season” further upped the ante for the producer which has reached 100M streams and earned him a 2019 Juno Award nomination for Electronic Album of the Year. Between the release of “Love Me” with Lights, which went top 5 on radio nationwide and is certified Platinum; “Over It“, “More” with Kaskade, official remixes for Ellie Goulding, Diplo, Astrid S (to name a few), 2019 has seen a series of brand new tracks from Felix from his upcoming album. This year has also seen the launch of Cartal’s “club music only” project Glass Petals, which has been releasing music on Spinnin’ Records, Arkade, and Heldeep Records. 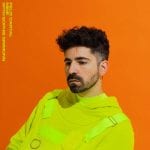