Check out The Enveloper’s ‘Join Our Crew & Hell’ 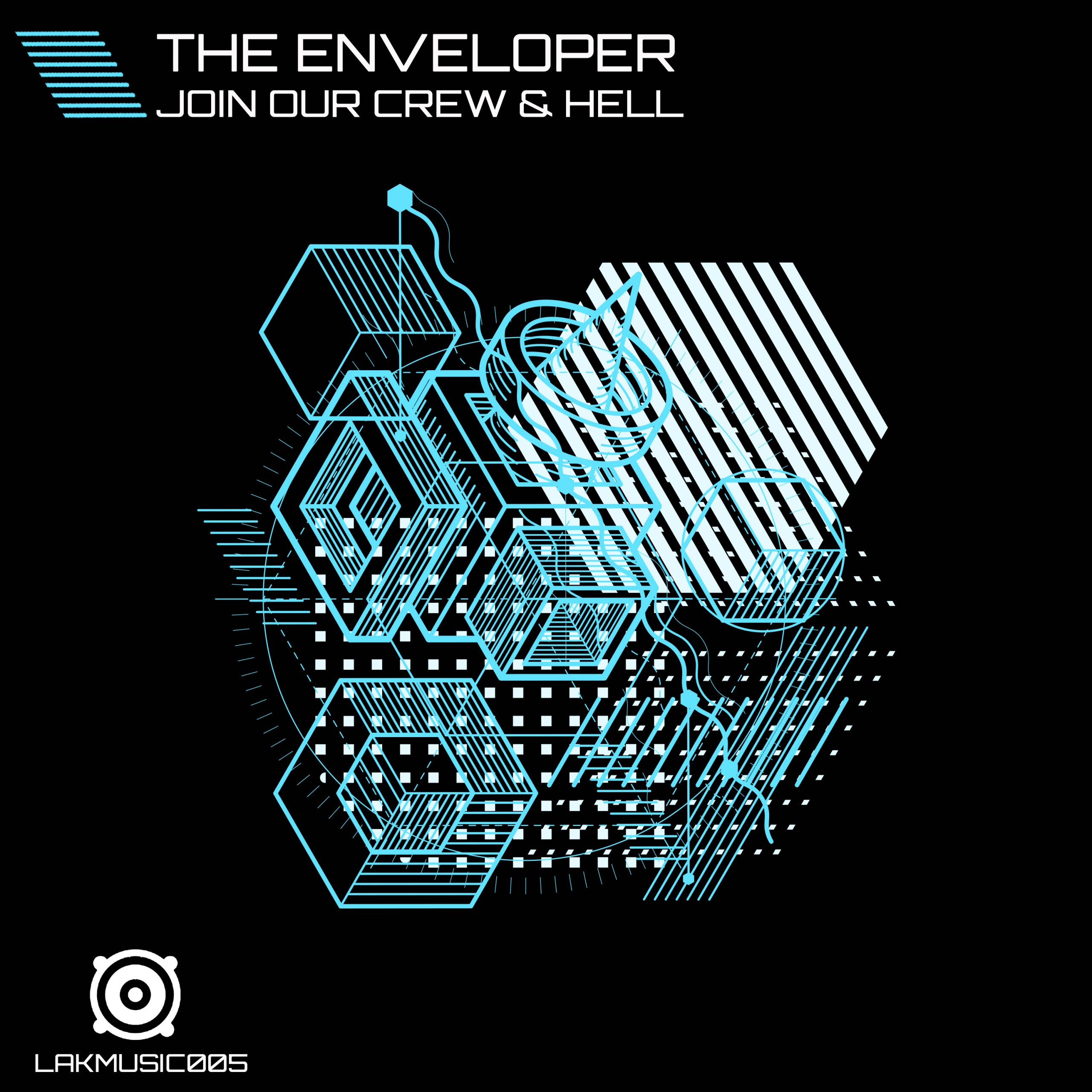 Check out The Enveloper’s ‘Join Our Crew & Hell’

The Enveloper is back after the success of his previous release ‘Wicked’ with a brand new two track EP called ‘Join Our Crew & Hell’. With yet another release on Toma Hawk’s up-and-coming record label Lakota Music, ‘Join Our Crew’ features a pumping bassline with a deep, inviting vocal that hypnotises you with ‘join our crew’ playing over and over. There is an intense vibe throughout with a fast-paced tempo to coax any raver to stomp along to the beat.

‘Join Our Crew’ switches entirely to a spacious midsection that drums up a wave of excitements as The Enveloper leads you back into the insatiable energy and tamed wildness the track possesses. Very catchy, expertly produced and an all-round hard-hitting tune. The second track on the EP is ‘Hell’. A dark and driving Techno track with a constant kick drum that mimics a beating heart. Hints of a funky melody dance in between the cacophony of different musical elements before The Enveloper shows off his skills once again with a sharp drop in music and contrasting ascension of intensity ready for yet another earth-shattering drop.

The Enveloper discovered his love for Electronic Music after attending his first Oberhausen hardcore and gabber event. The year 2013 saw The Enveloper begin to teach himself the art of DJ’ing before turning his attention to producing a year later where he worked on his skills relentlessly to create his own signature sound ready to take his listeners on a journey into a new world. Since then, The Enveloper has been consistently producing Techno tunes with dark and rousing sounds for the past 3 years. The Enveloper has caught the attention of Techno legend Toma Hawk who made him a staple on the roster of Lakota Music.  He has also been gaining rapid traction with fans and the industry alike with releases such as ‘Wicked’ and his remix of Jonjo Drake’s ‘Integral Design’ reaching critical acclaim.

‘Join Our Crew & Hell’ is out now on Lakota Music.

Listen to ‘Join Our Crew & Hell’ 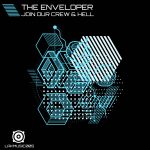