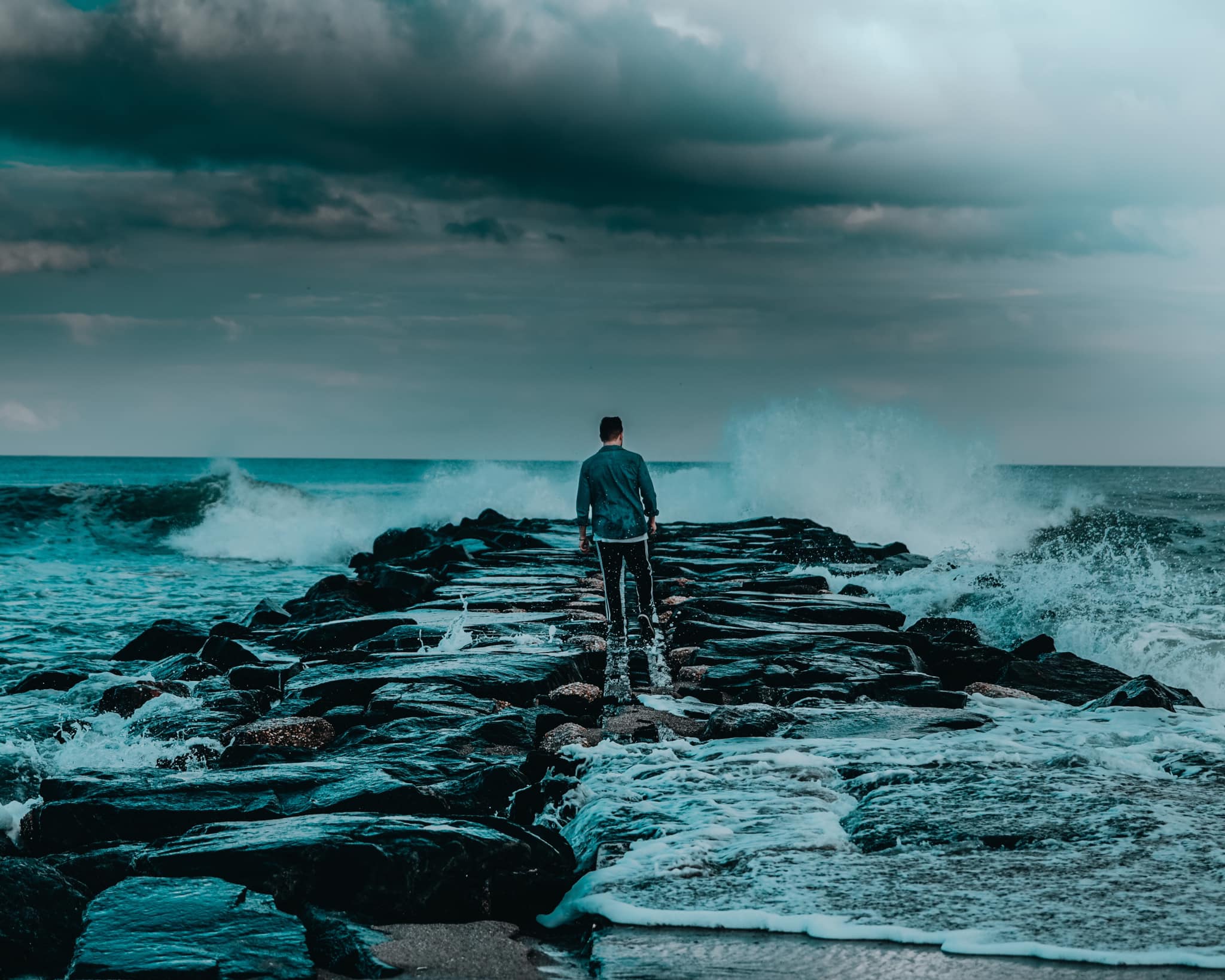 Having already revealed Part 1 of his ‘Blindspot’ EP earlier this month, talented producer and DJ, Jack Leech, known professionally as Nurko, has unveiled his full project today via Proximity. Featuring the drop-dead gorgeous vocals or renowned singer-songwriter, Devon Baldwin, the EP is available to stream in full across all DSPs.

The highly-anticipated second part of Nurko’s ‘Blindspot’ once again sees Devon Baldwin at the helms, providing the same beautifully-executed vocal performance she delivered in Part 1. This time around, her euphoric singing is accompanied by a more energetic sonic tone, with Nurko audibly upping the anté in all regards. Compared to its first counterpart, the DJ/producer’s signature melodic bass sensibilities heard throughout effortlessly evoke a more high-octane feel, rife with a palpable intensity and raw emotion. Throughout the nearly four-and-half-minute musical endeavor, one can truly hear and feel the sheer passion that was put into this release’s 2nd part by both Nurko and Baldwin.

‘‘Blindspot’ is about the changing of a relationship through time. Even though things seem to have gone south, you still feel so deeply for the other and don’t want to lose them. With all of the hardships, they still mean so much to you. We represent this in a 2 part EP. The music varies in intensity, taking you on an emotional journey, but ultimately ending on a happy note’ – Nurko

Nurko has had an enormously productive year, releasing +10 singles/remixes across 12 months, amassing millions of streams in the process. Taking on the likes of ILLENIUM, Gryffin, Seven Lions and more on the remix front, Jack Leech has seen unprecedented success amid an otherwise bleak trip around the sun. Slated to join Dabin on his rescheduled ‘Into The Wild’ in 2021, things are looking up for the rising melodic talent.

Devon Baldwin released ‘Angel Cry’ with Oakland rapper G-Eazy earlier this year, alongside a Bobby Bruderle directed music video. 2019 saw the Bay Area native reveal her ‘Underwater’ EP, rife with sensual vocals and electronic undertones. With 2021 around the corner, fans can expect an array of new productions from the criminally underrated singer-songwriter. 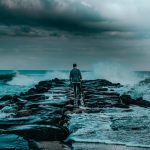