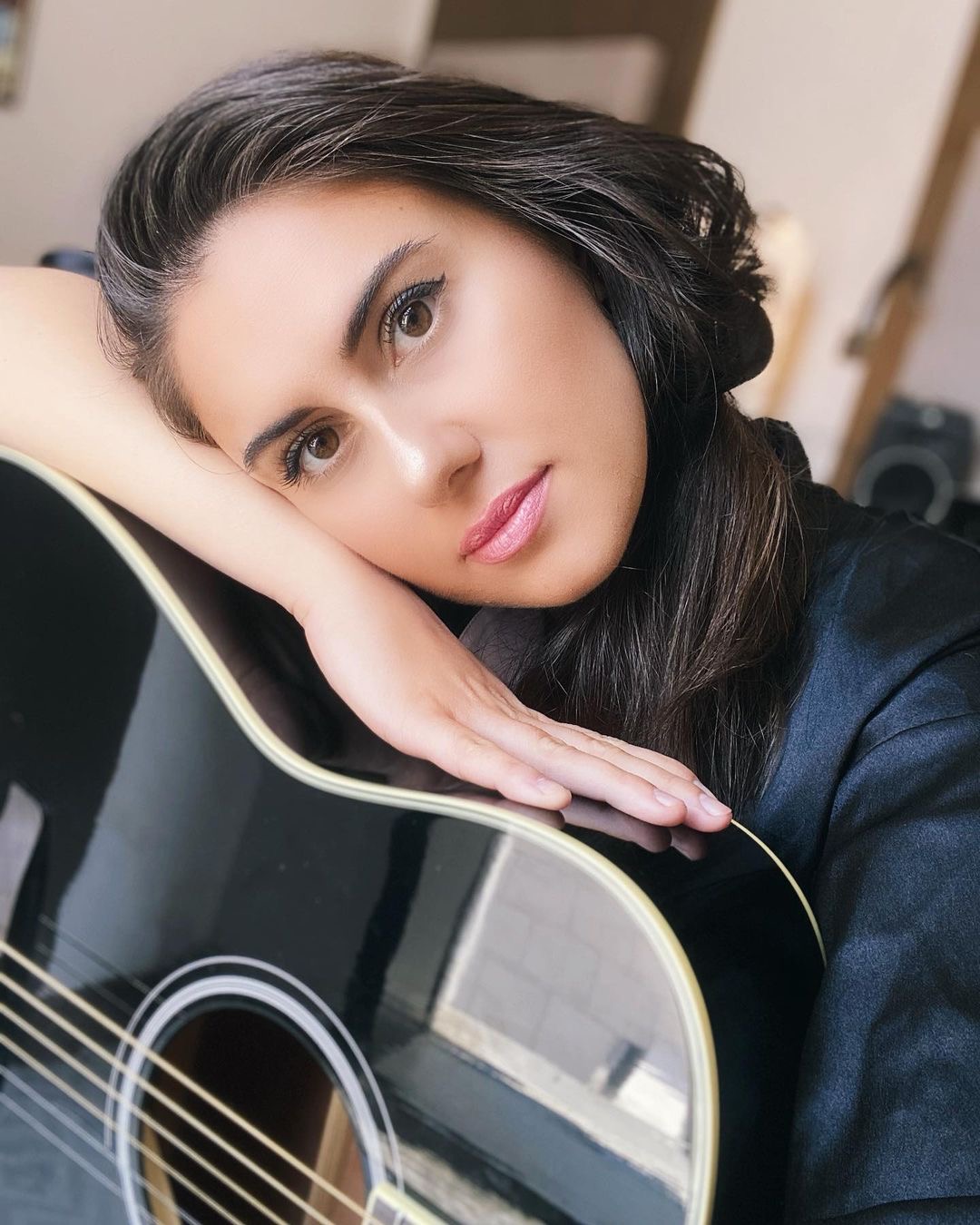 Already well on her way to becoming a household name, her style as a  songwriter has continued evolving, and with the gift of her further creative experience and thick skin cultivated in the world of  Fashion, Ches is a force to be reckoned with! 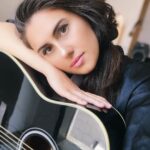