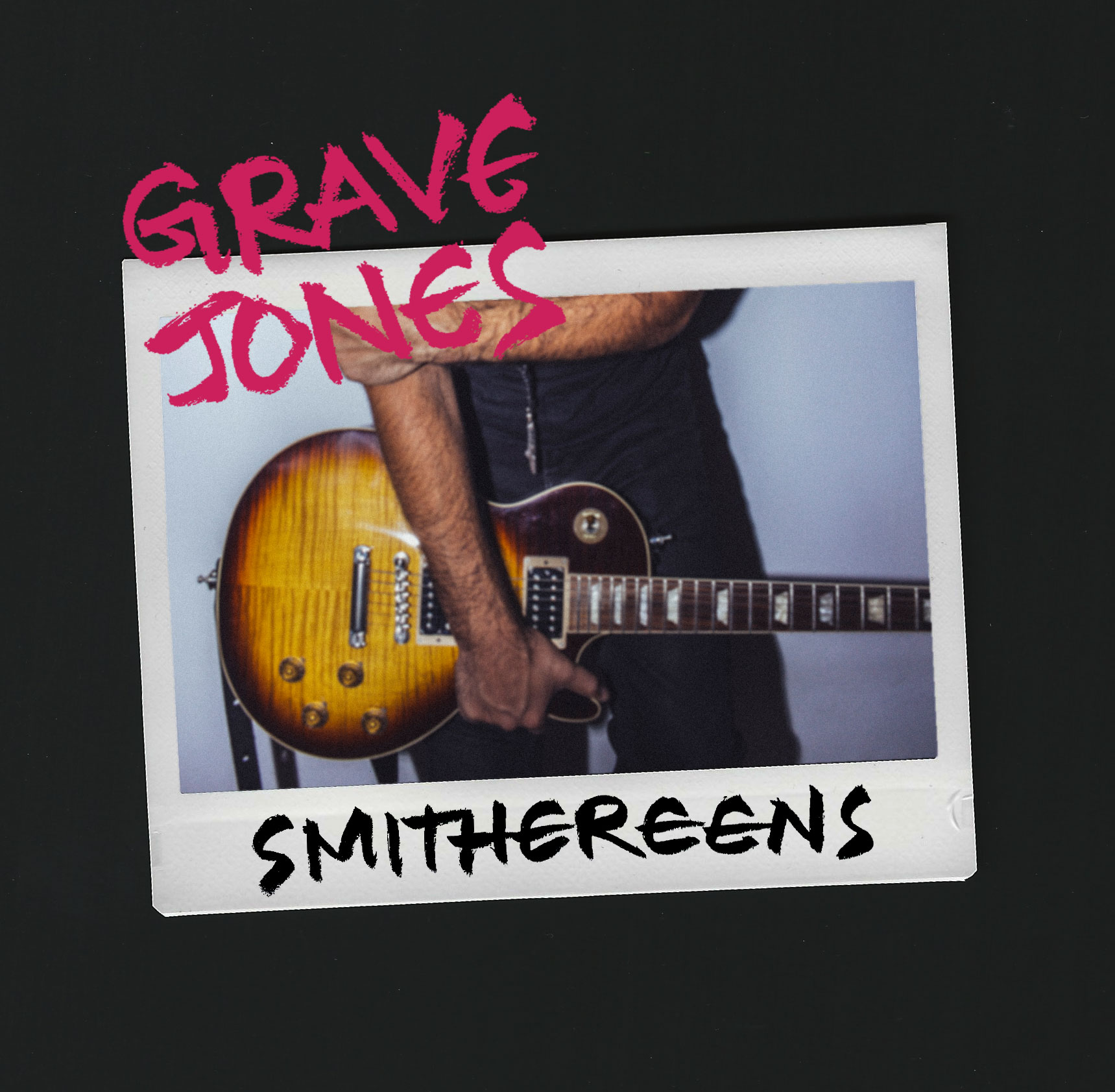 After the discreet release of four singles in 2020 (Crazy Train, Without a Doubt, Young Love, and World Gone Mad), Grave Jones heralds the release of his first album Heartrage Hotel (Jan 2022) with its explosive lead single Smithereens. A man of the world, Jones pulls inspiration from his time in academia as a philosopher and writer, in entertainment as a rock star and model, and in adventures that have taken him from his native Lebanon through Paris, Stockholm, Milan and beyond. Between the glamour of turning scuffles with The Libertines into backstage jams, and rubbing shoulder with the likes of Kate Moss, Scarlett Johansson, and Milla Jovovich, and the introspective stretches that see Jones weave his rich and deep experiences into art, Grave Jones captures music quite unlike anything else.

Like its namesake, Smithereens is loud and unapologetic. Heavily distorted guitars pave the way for Grave’s gravelled, textured voice that cries with the raw honesty of a singer reminiscing on anger pointed inward and out. Combining the heavy guitar riffs that scored Jones’ youth with catchy melodies and contemporary-inspired electronic production, Smithereens captures a sound that transcends any one setting or period.

Grave Jones and the Heartrage Hotel album mark Salloum’s long-awaited return to the scene following the rousing success of his previous musical project Slutterhouse that saw him share the stage with the likes of the Klaxons, Sleigh Bells, and Super Furry Animals and working with legendary producers Eric Chedeville (Daft Punk, Sebastien Tellier, Charlotte Gainsbourg) and Dimitri Tikovoi (Placebo, Nick Cave, Kill the Young). After the band’s success playing festivals across the world like Liverpool Sound City, Dubai Sound City, Stockholm Fashion week, and landing sync details across MTV 2 and EA Sports 2, the band split as Salloum left the music world ahead of his triumphant return almost a decade on. 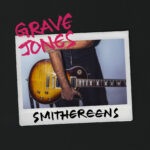