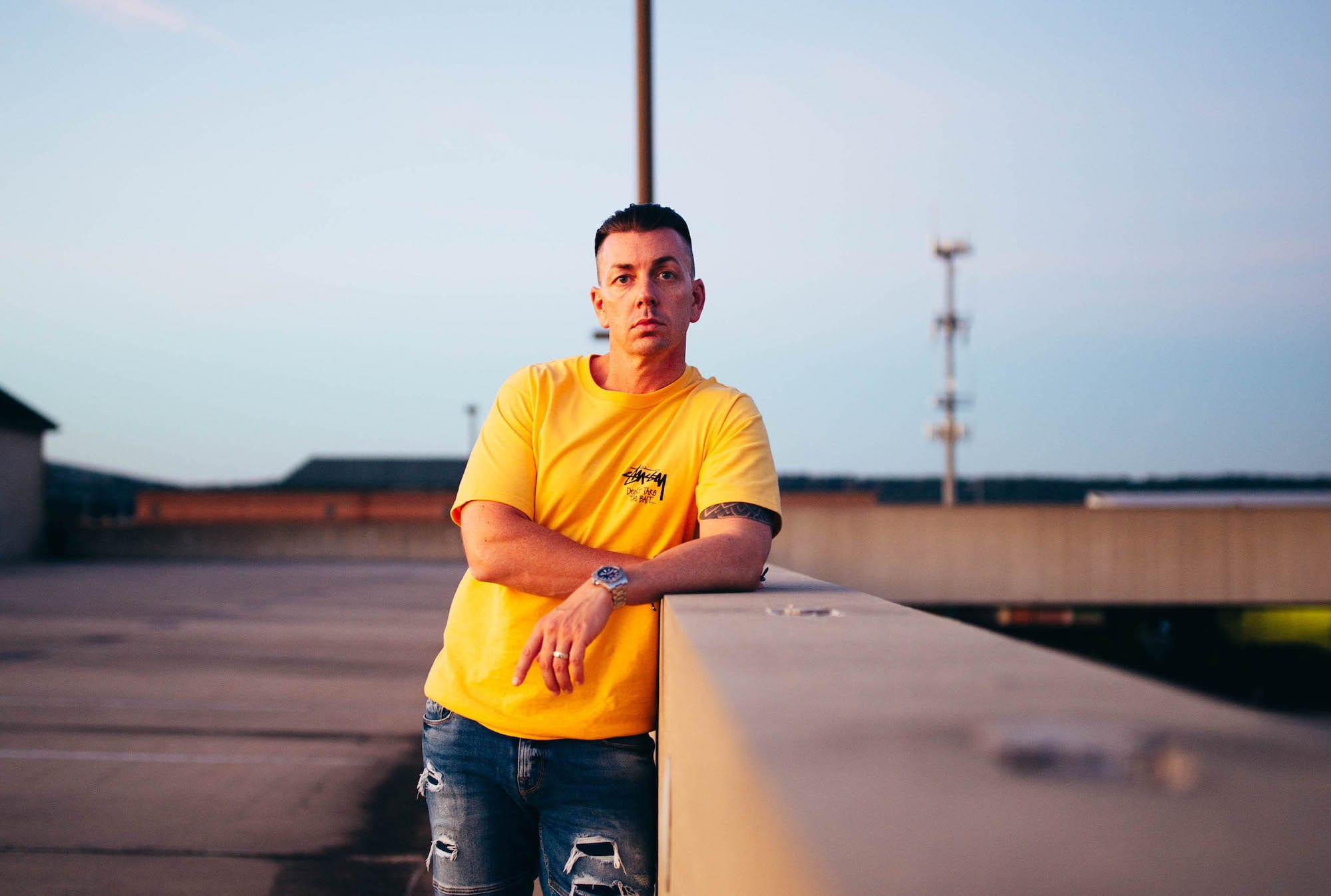 by ihouseuadmin
0 comments
Cheyne Christian is back once again with a massive mix compilation on his Bridge & Tunnel Beats Co. imprint. ‘Sneaker Dancing Sessions Ibiza 2019’ gathers plenty of unreleased gems, Cheyne’s biggest productions and the key releases from the label which smashed it through Ibiza season and beyond. The highly talented DJ and producer is a name well known to those who were there when house music exploded in New York in the 90’s. Rising through the ranks alongside the likes of Erick Morillo and Roger Sanchez, he became resident at New York’s most infamous club, The Tunnel, aged just 17, warming up for Danny Tenaglia. After a self-imposed, 12-year hiatus from house music, Cheyne Christian has returned to what he does best; producing huge, high energy house tracks infused with New York tribal beats, tech grooves and Latin flavours. ‘Sneaker Dancing Sessions Ibiza 2019’ is out now on all download / streaming outlets. https://fanlink.to/SneakerDancingIbiza2019
Cheyne Christian is a DJ and producer with an innate talent for house music. Immersed in the halcyon days of New York house music, he also held residencies at other legendary clubs in the city, including Webster Hall, China Club, and Avalon. As demand for his music grew, gigs flooded in from further afield in Miami (Liquid), Ibiza (Bora Bora Beach Club) and London (The End). He mixed a Webster Hall compilation album for Groovilicious (part of Strictly Rhythm) and began producing his own music, remixing ‘Sweat’ the #1 Billboard chart topping hit from C & C Music Factory. As he seemed primed to step up to superstar DJ territory, life had other plans and he took a step back out of the spotlight. However, during this hiatus his love for house music never went away and now, with his label Bridge & Tunnel Beat Co. being regularly supported by the likes of Claptone, Roger Sanchez, Joseph Capriati, Jacky, Vanilla Ace, Marco Carola, David Guetta, Erick Morillo, Riva Starr and many more, Cheyne Christian is back where he belongs.
‘Sneaker Dancing Sessions Ibiza 2019’ takes its name from his ‘Sneaker Dancing Sessions’ radio show and is classic Cheyne Christian; driving beats, high energy house full of hooks, and big drops designed to shake the sturdiest of dancefloors. The album features some of Cheyne’s biggest productions such as ‘Brisa De Verano’ with its infectious Latino vibes, and ‘Moon Don’t Go’ with its atmospheric vocals and percussion, among others. Also featured are new tracks like the bouncy acid track ‘If Your Girl (Girl On Acid Mix)’ and ‘That Latin Track’, full of carnival swing.
Bridge & Tunnel Beats Co. also welcomes NYC hitmaker Frank Lamboy on to the label and his track ‘H Is For House’ is a big moment on the album. Dean Masi, one half of NYC duo Masi & Mello also appears, as well as other talents such as Miami producer, EDUKE, and Mikey.
Cheyne Christian has an energy for dance music like few others; ‘Sneaker Dancing Sessions Ibiza 2019’ sees him back to his best and making up for lost time. 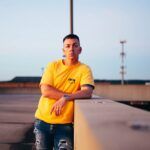