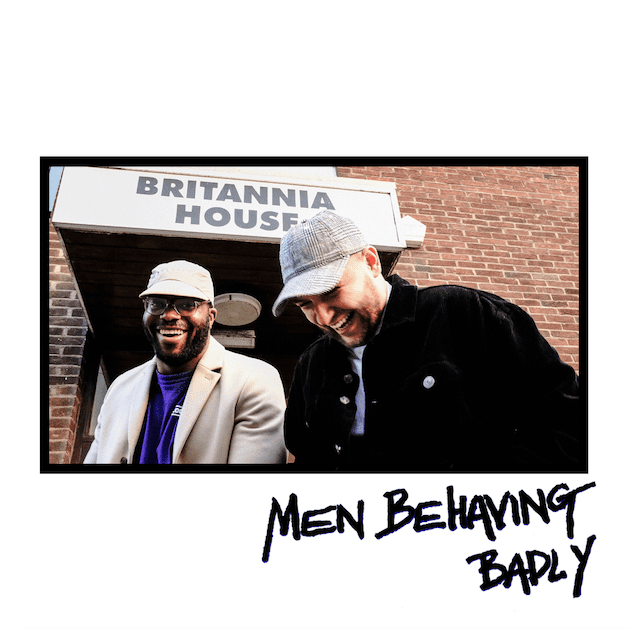 by ihouseuadmin
0 comments
After releasing latest single ‘Men Behaving Badly’, Chiedu Oraka and Deezkid grabbed the attention of Sir Spyro and BBC Radio 1Xtra resulting in a FIRE freestyle for ‘Grime on Tour’ where they were highlighted as ‘men of the match’. The single has tipped an 8/10 in MixMag, who said “Expect traditional Yorkshire humour….genuine originality and one of the catchiest choruses this year” and the record is about to surpass nearly 100,000 Spotify streams based on love, fans and straight up vibes, with no playlist support!
Chiedu Oraka and Deezkid are undoubtedly the latest Northern rappers to break through and are putting Hull on the map in the process. Packed to the rafters with banter, character and everything Northern, the video for Men Behaving Badly dropped on GRM last night and the comments are already giving this amazing support.
Redefining the sound of Yorkshire, the guys are the sound of a new working-class Northern England. Hailing from a city often dominated by guitar music, Oraka & Deeze have conceived the UK’s freshest alternative sound with nods to the early 00s which has already attracted the attention of BBC Radio 1 (Mike Skinner with Annie Mac), 1Xtra (Introducing Track of the Week), Radio 1’s Big Weekend, 6 Music (Tom Robinson), The Guardian, i-D, The Quietus & BBC’s Newsbeat.   Previous single ‘Darcy’ was the 8th longest track to ever be on Grime Shutdown for over 300 days and over 2.3M streams, followed by Chiedu being the only UK MC to officially drop bars on the biggest Hip Hop beat of the year, Blueface’s ‘Thotiana’.
Definitely time to give these guys a look as the proof is definitely in the noise they are making! 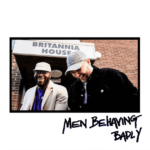 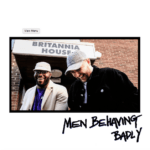