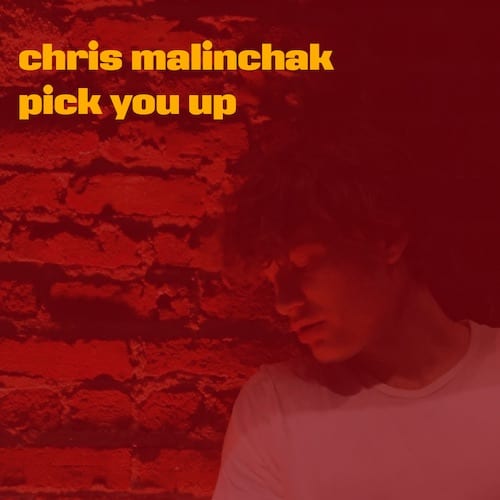 Chris Malinchak has unveiled new single ‘Pick You Up’ out 4th December, his fourth release from his upcoming debut album Night Work.

A warm, soulful house cut characterised by captivating percussive elements, ‘Pick You Up’ utilises the kind of soulful vocals that have become synonymous with Chris Malinchak’s music.

“It was under intense heat and pressure that this precious gem was forged especially for you,” he explains. It follows on from singles, ‘When the World Stops Turning’, ‘Somebody’ and ‘Happiness’, with all three tracks set to feature on the upcoming album due out in 2021 on Ultra Music.

Since Chris Malinchak’s breakout hit “So Good To Me” was released in 2013, the NYC born/Jersey based producer/DJ Chris Malinchak has reached the hearts of fans internationally with his genre bending music, seeing a mix of jazz, r&b, and electronic music across his catalogue.  Malinchak has gone on to release a slew of dance-floor ready anthems including 2014’s nu-disco inspired “Stranger,” which racked up over a million views on YouTube, to soulful house hits like “If U Got It,” which reached the top 25 on the UK charts.  He’s also had an ongoing collaborative relationship with long time friend Kiesza, who together released the EP ‘Weird Kid,’ which racked up almost 6 million plays on Spotify alone, while also guiding her path back to music following a traumatic brain injury.

While gaining the attention of tastemakers such as Pete Tong and Adele throughout his career, Malinchak has graced the stages of Coachella, Creamfields, and BBC Radio One in Ibiza and made regular appearances at highly coveted venues Elsewhere in NY and Sound in LA.

In addition to the start of a regular Friday night show on Sirius XM Chill, Chris, also known as The Godfather of Chill, has also used the lockdown period to launch Friday Night Live, a weekly live performance that sees him play whatever comes to mind/heart on the piano and stream via Instagram.

‘Pick You Up’ is an irresistible slice of soul-drenched house building excitement for what’s to come next for the genre-defying artist in 2021. 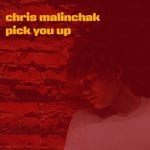