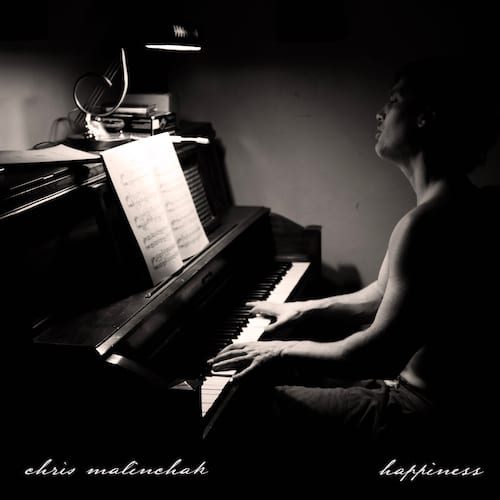 A soulful, emotion-steeped blend of electronic beats, organic instrumentation and powerful vocals, ‘Happiness’ channels the same kind of energy as Malinchak’s 2013 breakout smash ‘So Good To Me’. It marks his third single release of his upcoming album Night Work, following ‘When The World Stops Turning’, which his #1 in the US Dance Airplay Chart, and ‘Somebody’, which hit over 1 million streams on Spotify alone.

The Brooklyn-born artist has also spent lockdown on Instagram performing for Friday Night Live, where he riffs on the piano with no set plan in place. A departure from the average Friday night DJ set live streams that have littered the online world over the past few months, the performances speak to Malinchak’s character and artistry.

Active on the scene for over a decade, Chris shot to fame with 2013 hit single ‘So Good To Me’ which catapulted him into becoming a household name, racking up over 53 million hits on YouTube alone. The track hit #1 on Shazam’s most searched songs, and gaining the attention of one of electronic music’s most coveted tastemakers including Pete Tong as well as adored international superstar Adele who called the track “Beautiful.” This was followed up by ‘If U Got It’ the following year, a similarly sunkissed dance track that reached #7 in the UK Dance charts.  As his music career was blossoming, so did his touring career, gracing the stages of Coachella, Creamfields, and BBC Radio One in Ibiza and, more recently, making regular appearances at Elsewhere in NY and Sound in LA.

In 2017 he met Canadian pop darling Kiesza, launching the beginnings of a fruitful friendship from 2018’s “Mother,” praised by tastemaker Paper Magazine for the music video’s “effortlessly cool audiovisual experience” to their collaborative EP ‘Weird Kid,’ which racked up almost 6 million plays on Spotify alone. More recently, he’s been helping the singer get back to songwriting following her traumatic brain injury in 2016 as covered exclusively by Billboard.

Fast forward to 2020, and Malinchak, who refuses to be constrained by one genre, is getting ready to release his most ambitious project to date, Night Work, his first original full-length album For  Malinchak, there is no limit to the future: “The sky’s the limit, baby! I couldn’t be more excited. Truly. And I couldn’t be more grateful.”

Reflective of the track title, ‘Happiness’ is the kind of emotional electronic composition that leaves a lasting impression. 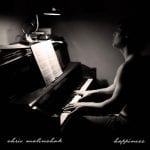