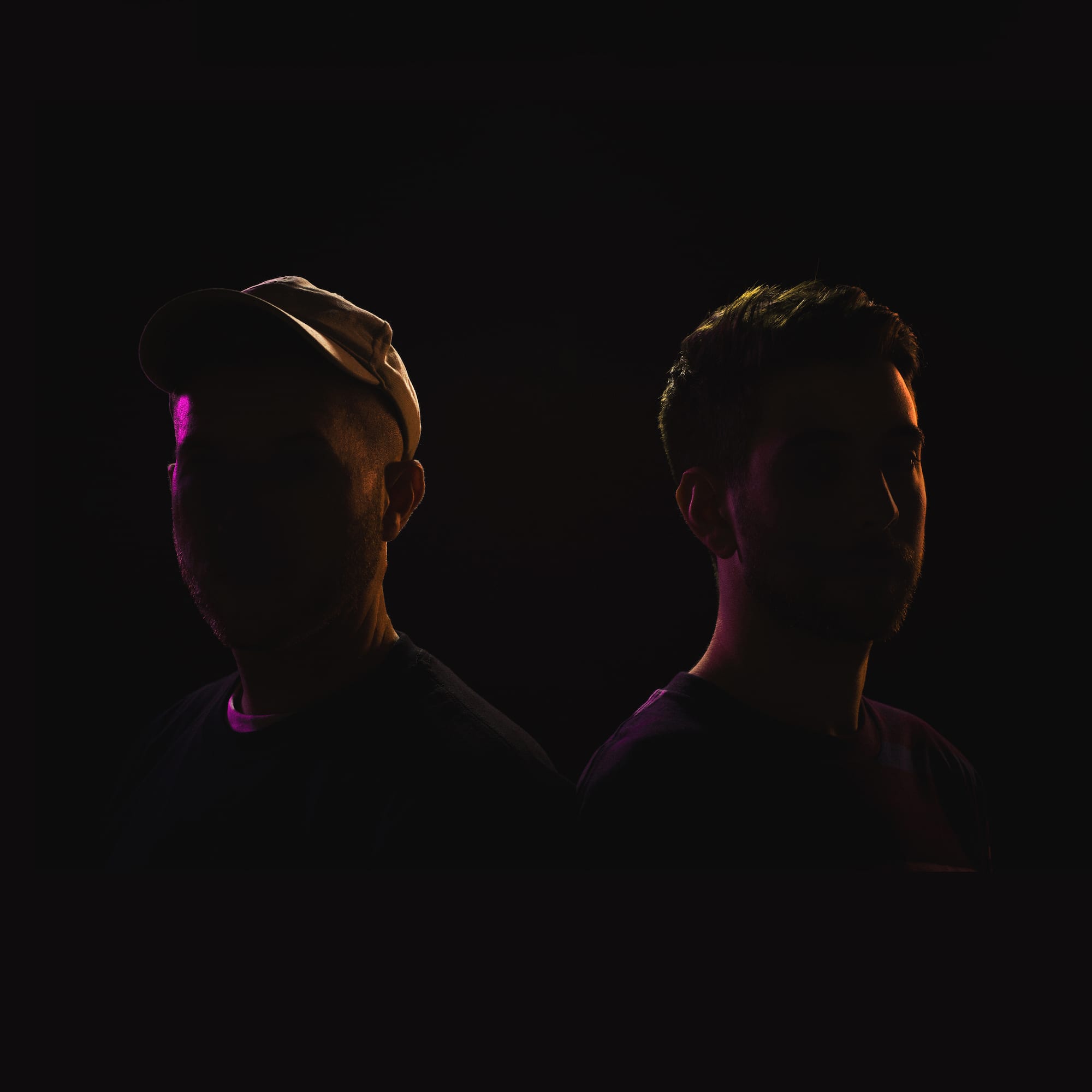 Returning to taste-maker imprint, Perfect Havoc this October 2nd, the impressive UK duo, Next Habit delivers yet another standout single in the form of ‘Wildfire’. The faceless tag-team have impressed on three prior outings on the label, including their two most-streamed productions to date – ‘Identical’ and ‘Psycho’. The former, released in January 2020, scored airplay on BBC Radio 1 and KISS FM in the UK, as well in the US on Diplo’s Revolution Show on SiriusXM BPM. Surpassing over 2.8 million streams globally and accompanied by a string of key DJ support, it’s clear to see that Next Habit are making an impressionable mark on house music lovers across the world.

Making themselves known to the world in September 2019, Next Habit rose from the shadows of the UK underground to drop their debut track ‘U Got Me’ via Hoxton-based label, Perfect Havoc. It saw support from BBC Radio 1’s Scott Mills and Mistajam, KISS FM, KISS Dance and Capital’s Anton Powers, and achieved over 650,000 global streams – impressive stats for a debut. In just a short time, the mysterious duo has seen incredible reactions and support across the dance music spectrum, including; Dave Treacy (RTE Pulse), Bingo Players, Lost Frequencies, Joel Corry, Spada, Liquid Todd (SiriusXM), Kid Massive, Sigala, Sam Feldt, NERVO and Tiesto.

‘Wildfire’ has an abundance of smouldering characteristics, which will have it positively burning its way into heavy rotation lists. From its punchy beat to its progressive melodic journey, its blend of current, commercial dance and house music flavours, set the stage for the track’s undeniably catchy vocal presence. Ticking a lot of boxes that make up most of today’s biggest airwave-dominating tracks, ‘Wildfire’ is another fine exhibition of floor filler prowess from the enigmatic newcomers who are showing all the signs of becoming undisputed and more than a worthy fixture in the electronic music universe.

‘Wildfire’ marks another quality release for Perfect Havoc. Its breaking talent roster includes Joel Corry, Tobtok, Karen Harding, PS1, The Aston Shuffle, Mahalo, Eat More Cake and Parx. The label has hit half a billion global streams, has three UK Top 10 singles, and it currently holds the record for the longest-running No.1 single in 2020 in the UK with Joel Corry & MNEK ‘Head & Heart’. The label A&R’s have an acute ear for both underground and mainstream hits, licensing to labels including Atlantic Records, Big Beat, Columbia Records, RCA, Ministry of Sound, Polydor, Toolroom, Thrive and Astralwerks. 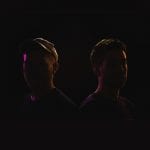