Classic track reimagined for 2020 with immense reworks courtesy of Coyu and OC & Verde and The Japanese Popstars themselves. 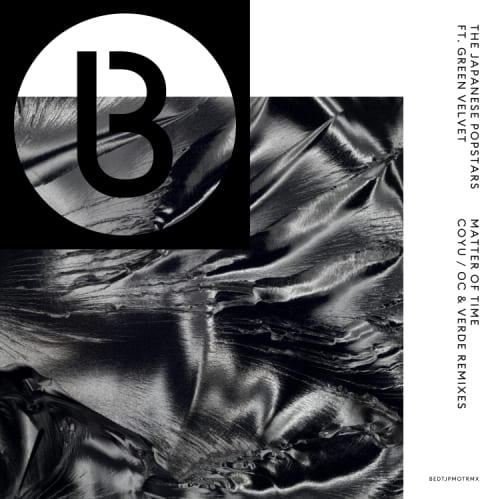 Classic track reimagined for 2020 with immense reworks courtesy of Coyu and OC & Verde and The Japanese Popstars themselves.

The Bedrock summer season specials continue with an exceptional Techno themed remix package. The Japanese Popstars classic ‘Matter Of Time’ (featuring Green Velvet) has been reimagined for 2020 with immense reworks courtesy of Coyu and OC & Verde, alongside a new Techno mix from the Popstars themselves.

Seven years ago The Japanese Popstars released their studio album ‘Disconnect / Reconnect’ (BEDTJP01CD) featuring the huge Green Velvet vocalised anthem ‘Matter Of Time’. This track was designed perfectly for the darkest of dark rooms and the finest nocturnal festival craziness and has been crying out to be remixed ever since.

Coyu, the celebrated Catalan DJ/Producer, has made his mark on Suara Music by growing it into one of the most prominent labels in the world of Techno and House music. Ever the perfectionist, he has been tweaking and testing his gloriously unrelenting, raw tribal hard-groove Techno remix of ‘Matter Of Time’ for a while now, and this final ‘Coyu 2020 Retouch’ is unquestionably an absolute monster!

The hyper-inventive Manchester duo OC & Verde make a welcome return to the label, following their superb 2018 rework of the Bedrock classic ‘Heaven Scent’ (BEDDIGI128) with yet another remix tour de force. They unleash their distinctive interpretation in the form of a highly energetic throbbing acid-tinged melodic Techno extravaganza, and then let their magnificent machine manipulation step further into the spotlight with an additional instrumental dub remix.

The Japanese Popstars (namely the Northern Irish duo of Gary Curran and Gareth Donoghue) have a reputation to rival the biggest names in dance music as a must-see live act and purveyors of raucous, foot-stomping, energetic electronic dance music. Aptly, as an impeccably grand finale, they unleash their own gargantuan, full-strength, pulsating Techno mix to conclude a package that is the perfect intensely energetic summertime floor exploder. 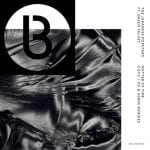