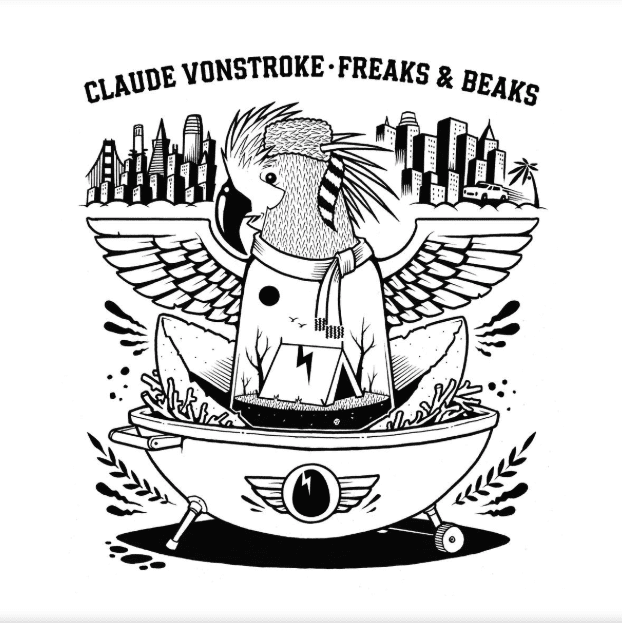 A diverse collection of music, the 11-track release traverses the electronic spectrum, taking in robotic synths (‘Freaks Don’t Fail Me Now’), squelching acid (‘Flubblebuddy’), mutated vocoder vocals (‘Frankie Goes To Bollywood’), melodic electronica (‘Alpine Arpline’) and so much more – illustrating the very best of both the label and VonStroke. Meanwhile two tracks from the album, the fluttering ‘Youngblood’ featuring West Coast DJ Wyatt Marshall and floor-filling ‘All My People In The House’, have already been released as a double-single.

Continuing with the celebratory antics, the label will be publishing a coffee table book, with book signings taking place in London and New York. In addition to this, the label will debut their Art Show in Los Angeles, showcasing not just the music from the brand, but also the art. Not stopping there, VonStroke will kick off a world tour in Berlin (Kater Blau, 21st February) and London (fabric, 22nd February) to coincide with Freaks & Beaks’ release, before embarking on shows in South America, Asia, North America and more.

What began as a free party, turned basement record label, DIRTYBIRD would later be named #1 ‘label of the decade’ by Mixmag and one of ‘the best 5 independent dance labels of 2017’ by Billboard Magazine. The brand has morphed into a truly thriving community whose familial, fun and welcoming vibe has won over hearts and minds across the world. And while DIRTYBIRD has grown and evolved, VonStroke’s core focus on music remains unwavering.

Raised in Detroit but now based in LA, VonStroke has grown into one of the most globally recognisable electronic artists. Bursting onto the scene with 2006 smash ‘Who’s Afraid of Detroit?’ he was later crowned ‘America’s Best DJ’, topping Pioneer DJ and DJ Times’ poll.

Marking the next chapter in the story of one of the US dance music scene’s most influential figures, Freaks & Beaks sees Claude VonStroke at his bold and brilliant best. 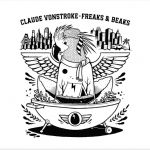