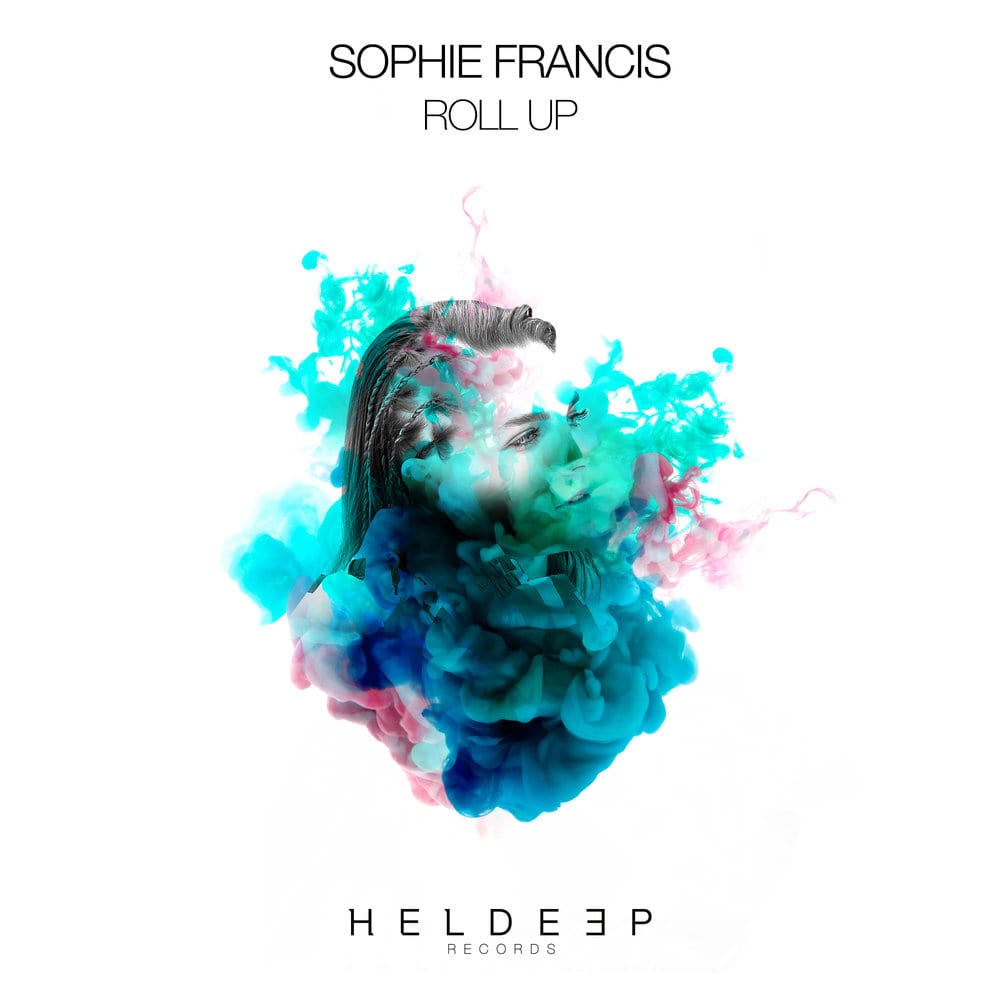 Previously named one of The Netherlands’ most influential artists under 25 by Spotify alongside the likes of Martin Garrix and Oliver Heldens, and crowned as one of the best female dance acts to watch by Billboard, Sophie Francis has been one of the dance scene’s breakout successes of recent years. With her new single ‘Roll Up’, she’s set to rise up yet another notch on Heldeep Records.

The track kicks off with a distinctive female vocal that will quickly work its way into your head. Its unusual sound makes it a refreshing change to the more overblown approaches out there. A dramatic breakdown lays on a dark, bold riff, leading to a detuned synth refraining blasts back into action. It’s a little bit techno and ravey. Plaudits must go to Francis for her highly different approach to making dancefloors freak out with this one.

From releases on Spinnin’ and Smash The House to tens of millions of Spotify streams, to surprise b2b with Martin Garrix and sets at Ultra and EDC festivals across the world, this talented DJ and producer is very much one to keep watching.

Sophie Franics ‘Roll Up’ is out now on Heldeep Records. 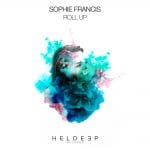