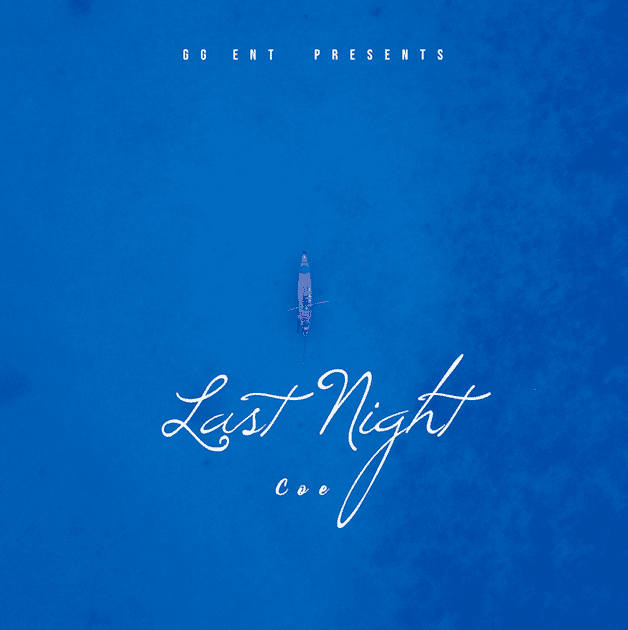 OUT NOW VIA GG ENT

Already an emerging name in the house scene, Coe transcends with the sounds of R&B and Hip Hop as summer fuelled nights of passion make for his brand new record ‘Last Night’.

Premiered on SBTV, the video is shot on sun kissed beaches as Coe retraces his memories and accounts for them with this bouncy, seductive joint.

Emerging from the south of the capital, Coe is a representation of the new breed of artistry. From an early age, life orientated a lot around music as his father was one of the leading pioneer producers of the well-respected ‘Strictly Rhythm’ label which helped dictate the house scene in the 90’s, collecting a gold plaque on the way for producing Kylie Minogue’s hit ‘Where Has The Love Gone’.

Growing up around surroundings and equipment such as studios and decks, musical influence was inevitable. Initially following in his dad’s footsteps, Coe began producing house beats which progressed with pop and hip hop instrumentals. Over time he focused increasingly on a strength in which his true passion lies; song writing. A clear fusion of rap and distinctive melodies over a trap tempo to meaningful content and relatable concepts over a more pop related sound, Coe proves he has creative artillery in abundance. 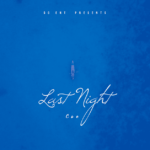