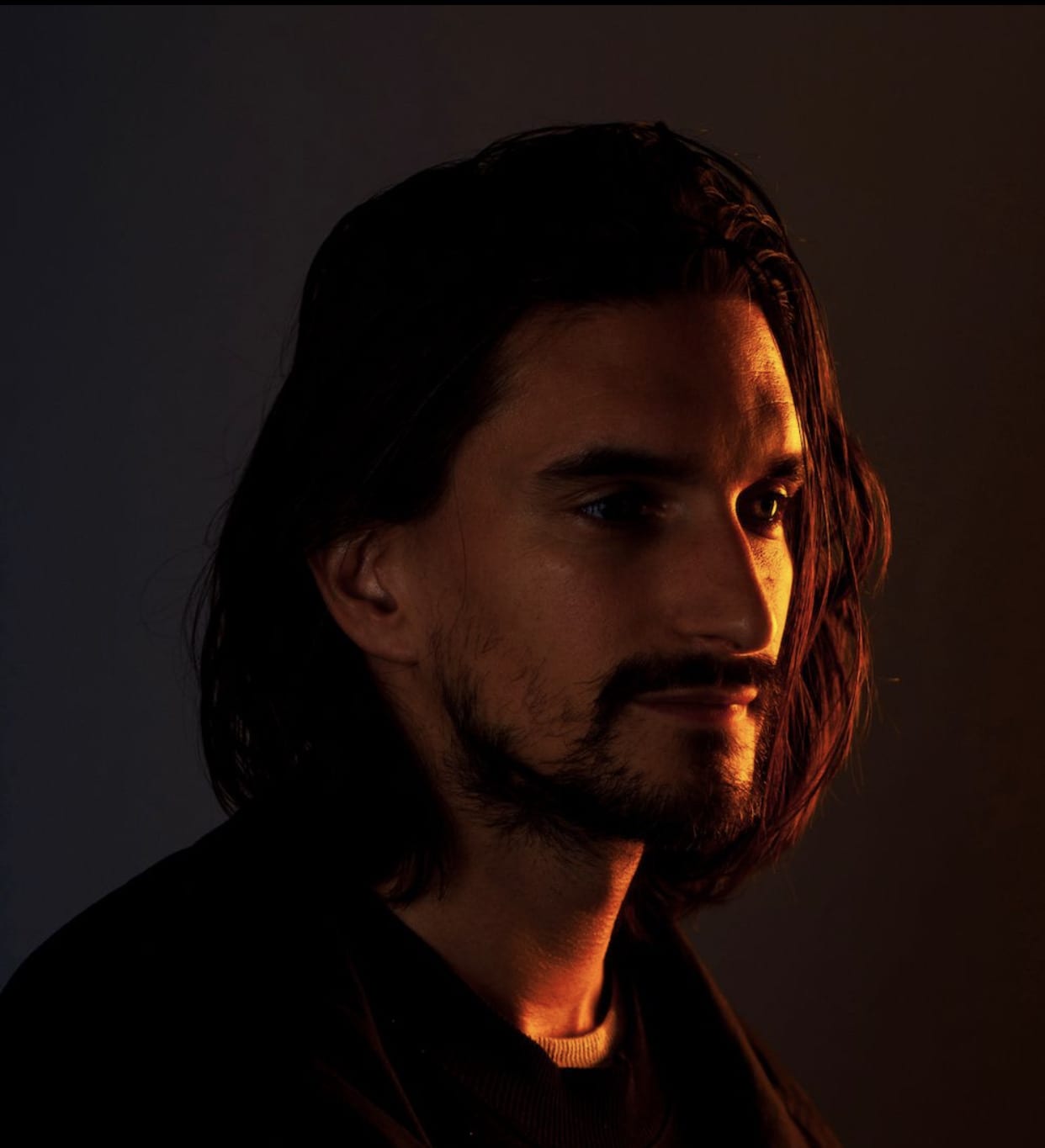 Following the widespread international success of his three-part Floating EP back in August, hotly-tipped Dutch producer Crouwel now looks to continue his prolific run of form on Reflektor Records, as he returns to the esteemed Amsterdam-based imprint for his sophomore studio outing. Teaming up this time with modular synth maestro and fellow Dutchman, Colin Benders, the newly acquainted artists now announce their eagerly anticipated debut collaboration as they unveil the breath-taking new single, Far Away.

A hypnotic, down-tempo house cut tempered by gentle piano refrains, warped synthesisers, warming basslines and an infectious vocal hook, Far Away is a remix produced by Crouwel, using stems taken from Colin’s quarantine lockdown sessions, which he’s been sharing with his Modular Mayhem community on Discord over the past few months.

“The story of ‘Far Away’ is special and it’s a creation that would not have happened without Corona. During the Dutch lockdown, Colin did some amazing quarantine modular jams from his home, archiving each of the streams so that anybody who was part of his Discord community could download them. Using some of the parts from the stream as a basis, I created the first demo for the track, then later we had some virtual contact and finished it. This way of working and the situation we’re in was also of great influence to the title and the lyrics of ‘Far Away’. I’m really happy with how the track turned out and glad to have been working with Colin – it gives some positivity around such a strange and often negative time in the world in general and the cultural industry.”

For Benders, the release comes off the back of a milestone month for him as a solo artist – a month which saw the release of his three-part Floaty Things EP on newly launched label Hiss & Hertz Records, and one which he marked with an incredible 4000 vinyl giveaway to tremendous international uptake.

Colin Benders X Crouwel – Far Away is out now via Reflektor Records. 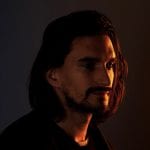