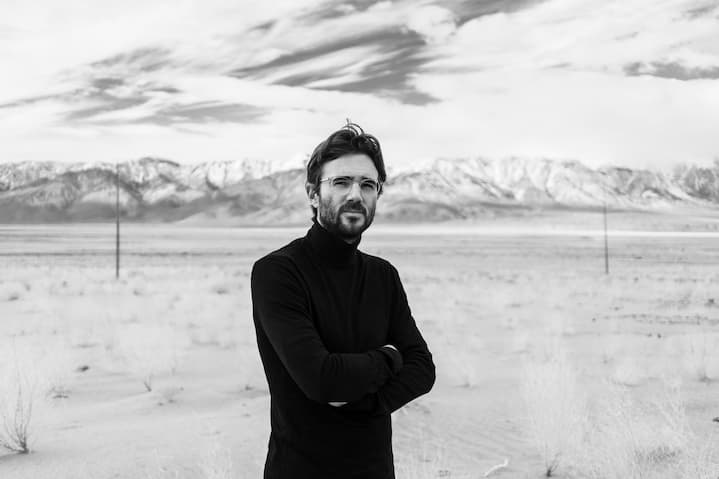 Conforce has a long career behind him, he has released on major labels such as Delsin, Clone or his own Transcendent label. He first worked with Sungate back in  2019 with Spatial, a track that was included in the V.A “Magnetic Field # 1”, alongside Artefakt, Exos and Hiver.

The cover artwork, like the rest of the Sungate graphic universe, has been handcrafted by illustrator Abel Fdez. “Wavetable” is available on 180gr vinyl format at physical and online stores around the world. 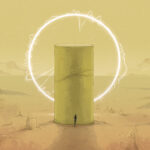 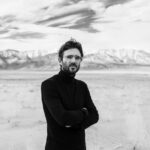