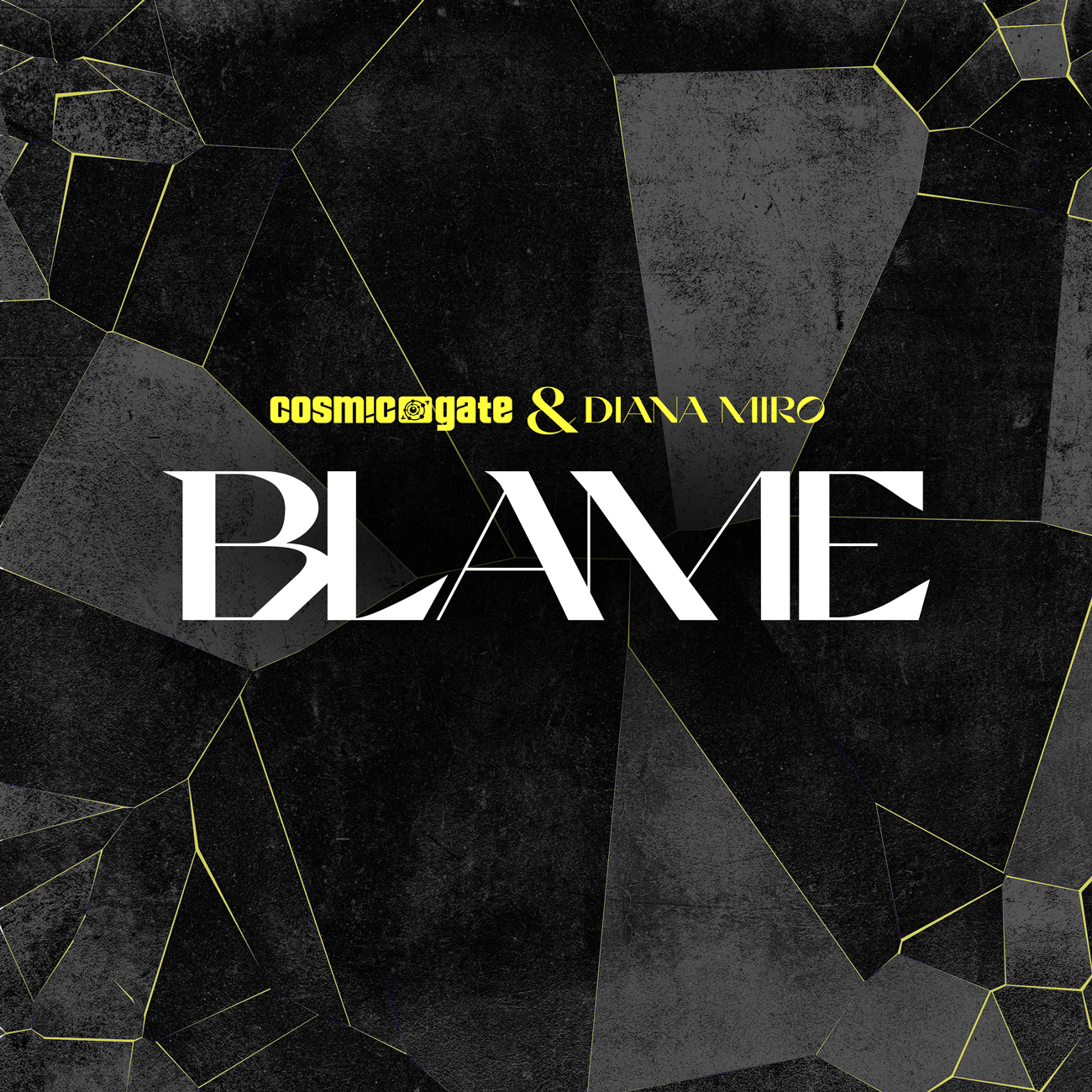 On the striking lyrics that lie at the heart of ‘Blame’s story, Diana Miro said: “I wrote this song when one of my friends was struggling with plans – again – not coming to life. It’s a sad situation, but I always ask myself: do we really need what we want, as nowadays others influence most of our desires. We endlessly spin in this social media “mill” and it’s so hard to separate the wheat from the chaff. At least music always stays true to us. I’m so happy this song has landed with Cosmic Gate. They’ve produced an amazing deep sound that truly reflects the mood of our times. I can’t wait to share it with the world!”

‘Blame’ wasn’t the only unboxing Nic & Bossi did during the Miami’s Open Skies show, with an end-of-set reveal that a new Cosmic Gate album was in the advanced stages of production. With ‘Blame’ as its lead single and an eye on an early summer release, ‘MOSAIIK’ – their eleventh long-player – will bring even more ‘forward ever backward never’ to our Cosmic cosmos.

Now, if you’re licking a mental wound over a miss of the Miami Open Skies events, hey, all’s not lost! Featuring a rather special guest dropping by, the show’s aftermovie has gone online, and is accessible through Cosmic Gate’s YouTube. Further, ‘Blame’s official music video is now here and there are already rumblings that a full re-airing of the Miami Open Skies set will take place in the (none too distant!) future. So – word to the wise – keep scanning that Cosmic skyline!

Meantime though, the mesmerizing, enthralling slow burn of Cosmic Gate & Diana Miro’s ‘Blame’ flame is available this very moment through all good stores and streaming outlets.