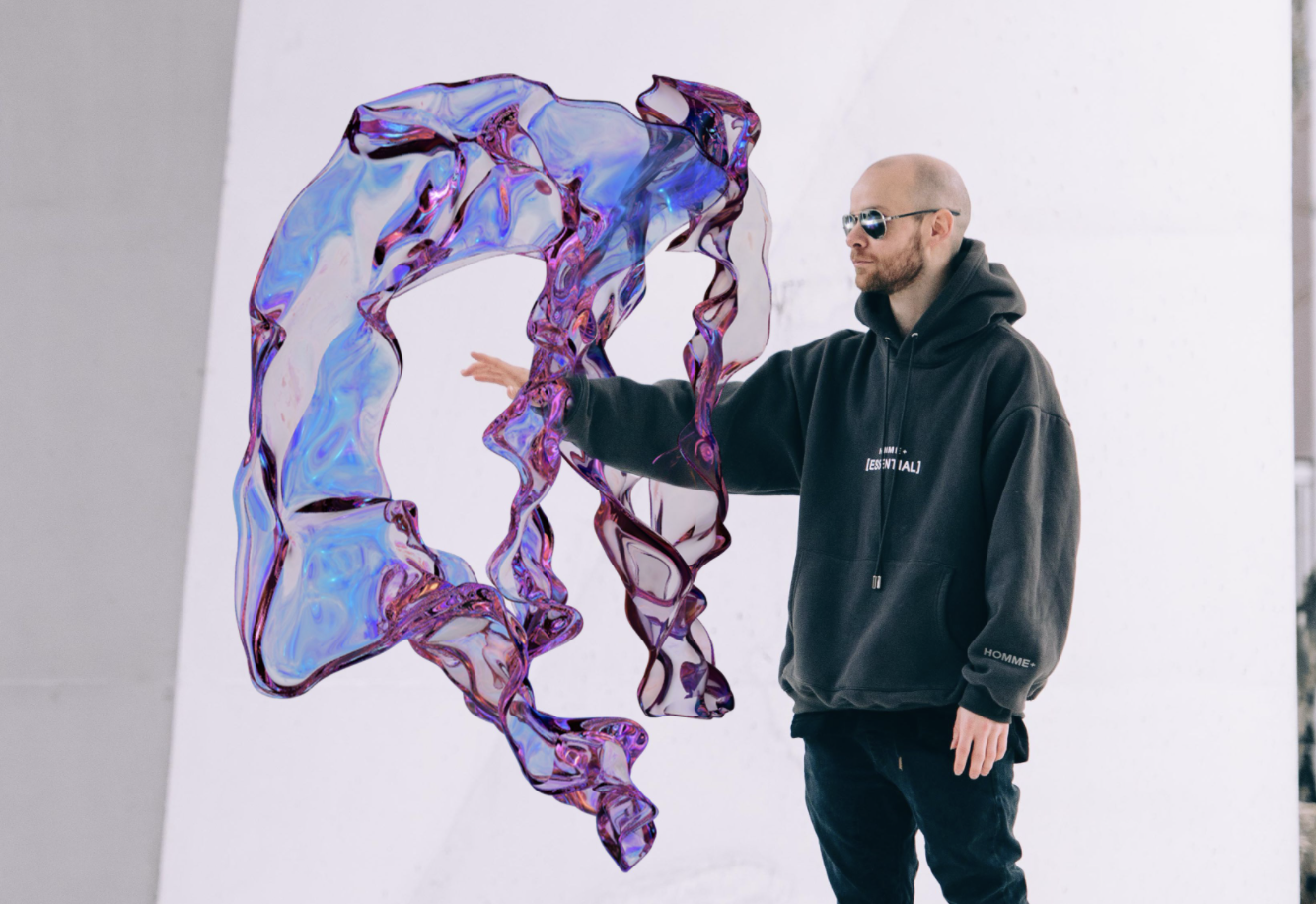 Vanic returns to the release radar with ‘Earn It’, yet another groundbreaking masterpiece from the esteemed Vancouver-based talent. This time around, he’s enlisted the vocal talent of multifaceted Las Vegas-based singer/songwriter Zack Gray. His fourth sonic offering of 2021, it directly follows his February-released collaborative endeavor ‘Run’ with Aspen and Carmanah King, as well as his remixes of Skylar Grey’s ‘Fucking Crazy’ and Apashe’s ‘Behind My Eyes’ from earlier in the same month. Out now on the revered Vancouver-based Seeking Blue Records, ‘Earn It’ is available to listen to across all streaming platforms.

An atmospherically entrancing soundscape kicks off the three-and-a-half minute original production, quickly followed by Gray’s hushed, textured vocal. His commanding voice possesses a driving quality that effortlessly maintains the tune’s high energy sensibilities throughout its entirety. Nearly a minute in, a forcible bass drop ensues, leaving the listener in a heady sonic daze. The propulsive, hard-hitting flair serves as a prime accompaniment to the emotively contemplative vocal execution from Gray. In all, the tune is a high octane emotional rollercoaster of sound that will leave you wanting even more from Vanic, Fairlane, and Zack Gray.

‘The lyrics in ‘Earn It’ are meant to depict the internal struggle experienced by a child who’s lost one of their parents to addiction. The phrase ‘it’s like you’ve forgotten what you loved’ really ties the story together, and gives the listener a brief look into the world of substance abuse and the effects that it can have on the loved ones around you. As it can be difficult to forgive someone (even along their path towards sobriety), we felt the line ‘just come back and earn it’ did an amazing job of weighing in on the importance of working towards forgiveness and trust, not just simply asking for it.’ – Vanic

Jesse Hughes, known as Vanic, is a Vancouver-based electronic dance music talent who is a force to be reckoned with. Since 2012, he’s consistently released his own unique take on trap, dubstep, and electro-house, effectively mixing the seemingly disparate genres together with release after release. Over the years, the esteemed creative force has been enlisted for remix duties from some of the biggest names in music, such as CHVRCHES, G-Eazy, and Major Lazer, to name a few. His remix of Apashe’s ‘Behind My Eyes’, as well as his original track ‘Run’ with Aspen and Carmanah King, have kicked off his new year, garnering together a total of 150k combined hits across all streaming platforms.

Tyler Mead, known as Fairlane, is a Canadian producer that has been releasing music since mid-2017. His remix of Rihanna’s hit ‘Desperado’ placed him on the map, and lent him the ability to release his first single, ‘Uncover You’, a year later. Over time, he’s released on Enhanced Recordings, Lowly, and Monstercat, and even opened for ILLENIUM for his Awake 2.0 tour back in 2018.

Zack Gray is a burgeoning singer/songwriter hailing from Las Vegas, Nevada. During his time as a former member of the band Wrings, as well as other music projects, he has opened for the likes of AWOLNATION, Dashboard Confessional, Imagine Dragons, and The Neighbourhood. His wholly impressive vocal abilities have seen him featured on several noteworthy act’s music as of late, such as Nurko, Nora Van Elken, and, more recently, MITiS.

The latest to come from Vanic is a groundbreaking masterpiece that serves a perfect addition to the powerhouse’s flourishing back-catalog, while also highlighting both Fairlane and Gray’s extraordinary musical aptitudes. 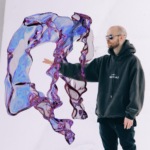