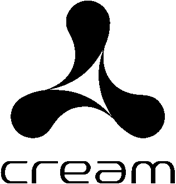 Due to overwhelming demand Cream have announced a second date on Friday 15th April 2016 for Cream Classics at Liverpool’s Anglican Cathedral, a showcase that will see the global dance brand collaborate with musicians from the Royal Liverpool Philharmonic Orchestra, performing some of the greatest dance classics from the clubs history as you’ve never heard them before.

Dance duo and former Cream residents K-Klass who have curated the set list for the evening will see their selection come to life in a new light with symphony orchestra with Liverpool’s stunning cathedral as its setting.   Commenting on the event Paul & Russ from K-Klass said:  “We are thrilled and excited at the prospect of putting this show together. The concept of seeing a hand-picked selection of some all-time Cream classics being performed in such an amazing setting is one we are truly honoured to be a part of. The Royal Liverpool Philharmonic are set to bring these anthems to life in the way only an orchestra can. We have spent many hours putting together a set that we feel represents the broad cross section of music that was and is Cream".

And the party doesn’t end there, as details have also been announced for the afterparty where the classics continue.  Taking place at The Garage Club which is set in the heart of Liverpool’s new and emerging cultural district – the Baltic Triangle and a short 5 minute walk from the cathedral, the line up’s brings together some Cream legends and residents, featuring performances from Jon Pleased Wimmin, Allister Whitehead, Paul Bleasdale, Andy Mac, Stuart Hodson, Samuel Lamont and Andy Carroll who will be performing a very special acid house set + more to be announced.  Entry to the afterparty is free for all those with tickets to Cream Classics at Liverpool Cathedral.

Tickets for Cream Classics at Liverpool Cathedral on Friday 15th April 2016 are on sale now www.ticketmaster.co.uk 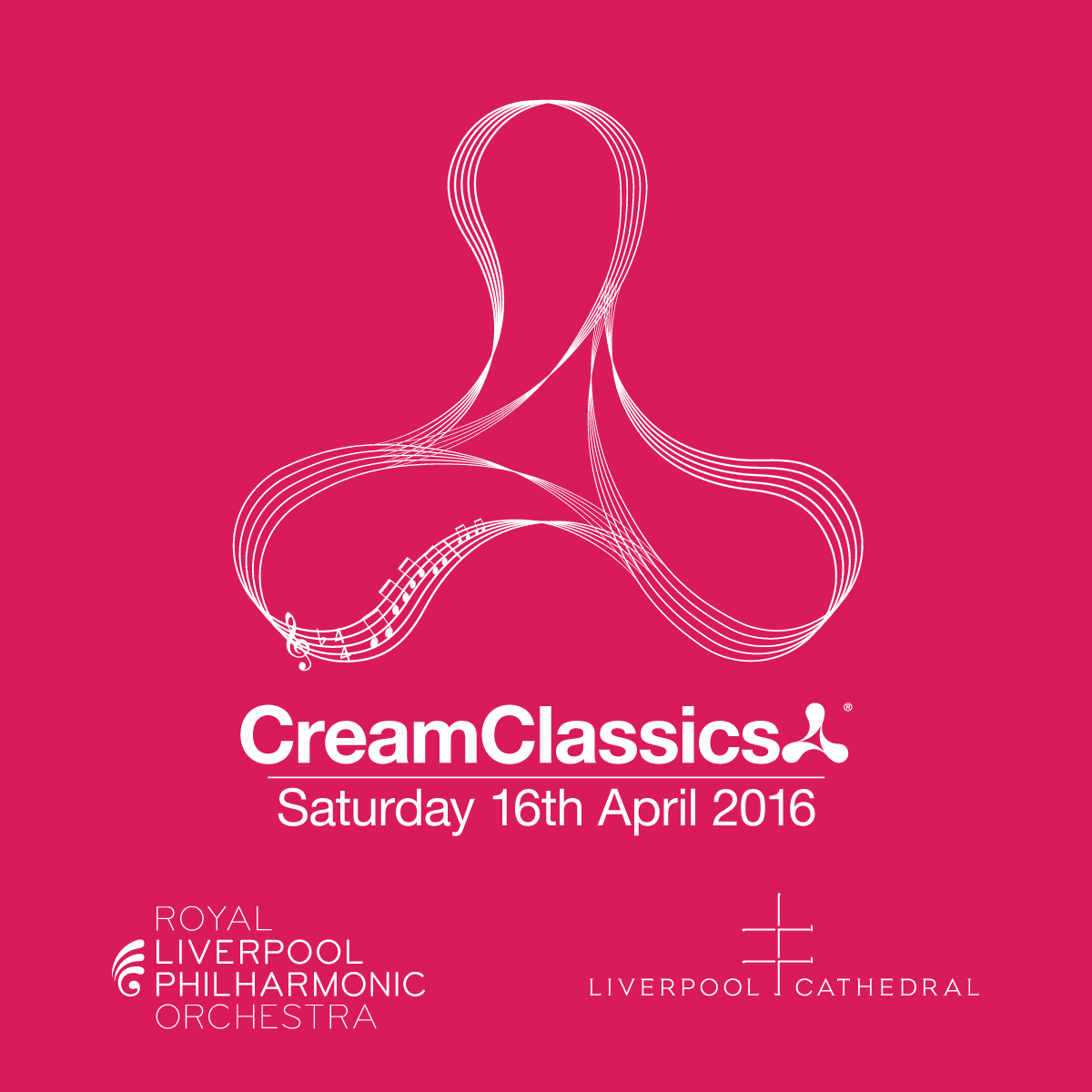 Cream announce a night of dance music classics as you’ve never heard them before, the soundtrack to a generation, performed by the Royal Liverpool Philharmonic Orchestra in one of Liverpool’s most iconic and breath-taking buildings – Liverpool Cathedral.

Saturday 16th April 2016 brings together three of the city’s cultural institutions for a unique event that will see global dance brand Cream collaborate with musicians from the Royal Liverpool Philharmonic Orchestra, and will transform some of the greatest dance classics from the electronic music genre in the majestic surroundings of Liverpool Cathedral.

This unique concert, a first for the city will see a 60 piece orchestra come together to perform classical arrangements of some of Cream’s classic anthems from the last two decades featuring special guest vocalists and performances.   Curated by dance music duo and former Cream residents K-Klass who have carefully selected the sound track for the concert, they will see their selection orchestrally come to life in a new light with symphony orchestra.

“This is an amazing project that unites the musical forces of Liverpool in one massive feast for the ears.  So many colours and sounds from synthesisers originate from acoustic instruments that there’s a clear and exciting sound world that is shared between these two bodies, rich for exploration.  This common musical ground is so powerful as we have all the colours and textures of an orchestra, mixed with beats, bass lines, live vocalists and one epic sound system!  This will be truly incredible”.

At the heart of Liverpool’s cultural life, the award winning Royal Liverpool Philharmonic Orchestra is the UK’s oldest continuing professional symphony orchestra, founded in 1840 by a group of Liverpool music-lovers and whose original ethos remains to this day – to promote the love of music and music-making.

Sandra Parr, Liverpool Philharmonic’s Artistic Planning Director said:  “We’ve worked with many of Liverpool’s great artists from across every style of music, though this will be the first time we’ve worked with Liverpool’s iconic, international club brand and it’s a collaboration that we’re really looking forward to. The magnificent setting of Liverpool Cathedral, the fantastic sound of the Royal Liverpool Philharmonic Orchestra along with the essential Cream club mix is set to be a memorable night of great music in the city.”

As the UK’s biggest cathedral, and famously called “one of the great buildings of the world” by Poet Sir John Betjeman, this twentieth century architectural masterpiece dominates Liverpool’s skyline.  Resonating with all its heritage, history, ambition and creative possibilities, a centre of worship, learning, culture and tourism, making this the perfect backdrop for such a unique and special event.  In addition it is home to the largest pipe organ in the UK, the power of which will be felt at Cream Classics.  Eryl Parry, Director of Enterprise at Liverpool Cathedral said: ““This event represents a unique collaboration of two internationally-renowned Liverpool artistic forces in this world-class venue.  An extraordinary evening in this awesome space, is, put simply, a pretty mind-blowing prospect”.

This event is the first of a series of special events Cream will be staging in their home city following the closure of their spiritual home Nation, which shuts its doors for the final time on Boxing night.