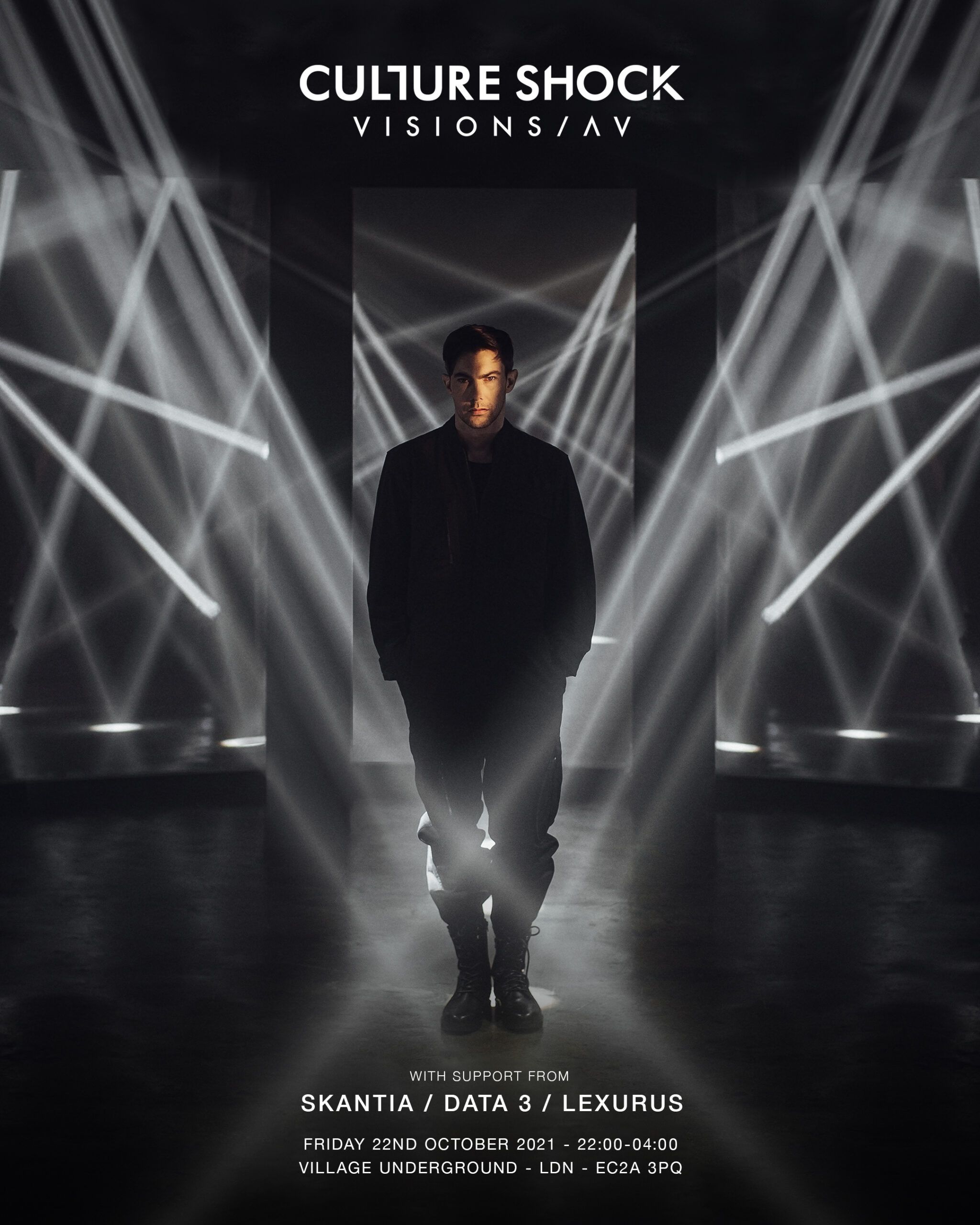 Culture Shock returns with Rise, the fifth entry in THE SEQUEL SERIES.

In the midst of a prolific year which has included the releases of singles Lost, Deconstruct & Discotheque (which have combined for over 10 million global streams) and followed up by his anticipated remix of Airplane by Sub Focus which was championed by Annie Mac on BBC Radio 1; Culture Shock presents Rise – his latest anthemic offering sure to reach iconic status like so many of his previous records.

As well as his musical output Culture Shock has meant a triumphant return to the live sphere, with festival appearances at RTRN II Dance, Tokyo World, Let It Roll, MADE and a sold out tour of Australia & New Zealand under his belt over the last few months.

The release of Rise precedes his largest UK headline show to date at Village Underground on October 22nd where he will be debuting VISIONS/AV – a brand new immersive audio visual show, channeling the innovative approach he brings to his music and artwork into a live environment for the first time. 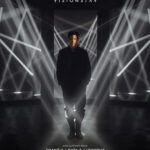