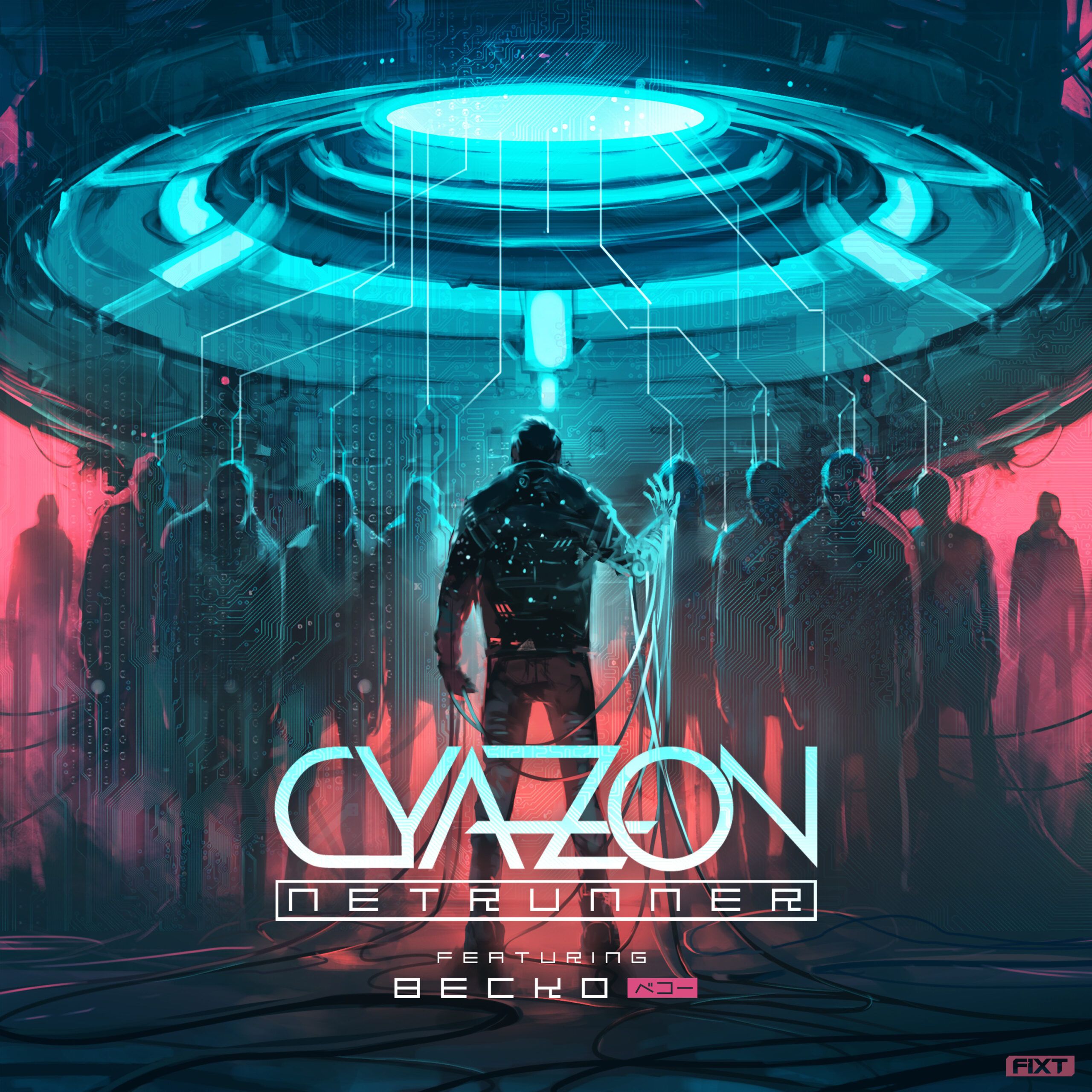 Proficient DJ and producer Cyazon teams up with musician and producer Becko to release their latest collaboration ‘Netrunner’. The track is being released via the label FiXT, known for their unparalleled and talented roster of artists such as, The Algorithm, The Anix, Celldweller, Circle of Dust, Daedric, Essenger, Voicians, and many more; and whose releases span through different genres from Rock, Metal, Synthwave, and Indie Pop to EDM.

Cyazon is known for his signature cyberpunk aesthetic and futuristic sounds that experiment and evolve into well-crafted tracks that build a whole world of their own. While he releases new hard-hitting singles like ‘Fascinate Me’ featuring Nasty Purple, and ‘Venture’, and relaunches his radio show ‘Cyber Future’, Cyazon keeps developing his own sound and performances to introduce skillfully produced tracks that carry his signature sound.

This time, Cyazon joins forces with Becko, a multi-talented producer and musician that has collaborated with artists like DJs From Mars and Biometrix; his name is also part of the list of hit releases from the label FiXT.

‘Netrunner’, as the name of the song suggests, feels and sounds like a quest, an energetic musical pursuit within a new world.

Growling pads set the context; a futuristic vibe calls for cyberpunk references, as the track takes the listener on a journey into a new dystopian dimension. Layers of raw and growling vocals, with hints of screamo, provided by Becko pairs well with the dark and dystopian soundscape of the song. The growling dubstep-like bass lines drive the futuristic vibe forward. Striking synths explode in the middle of the song, while eerie pads bring the vocals back to a moment of redemption, only to drop the track again into a staggering bass and growling and glitching synth lines that maintain the powerful energy; as if the chase for freedom within this new dimension is not over. The new world ‘Netrunner’ proposes, is filled with a fresh futuristic sound that keeps evolving and transforming, creating a whole experience for the listener, promising the new sound of tomorrow.

Cyazon and Becko bring the best out of this collaboration, innovating with every element of this song that assures that the future is now, and happening in the new world ‘Netrunner’ presents.

These artists are surely ones to follow, as they continue to establish a new way of producing and creating new sonic experiences and vibes that keep their listeners on the lookout for the sounds of the future.

‘Netrunner’ is out now and available in major online stores and streaming platforms. 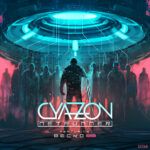