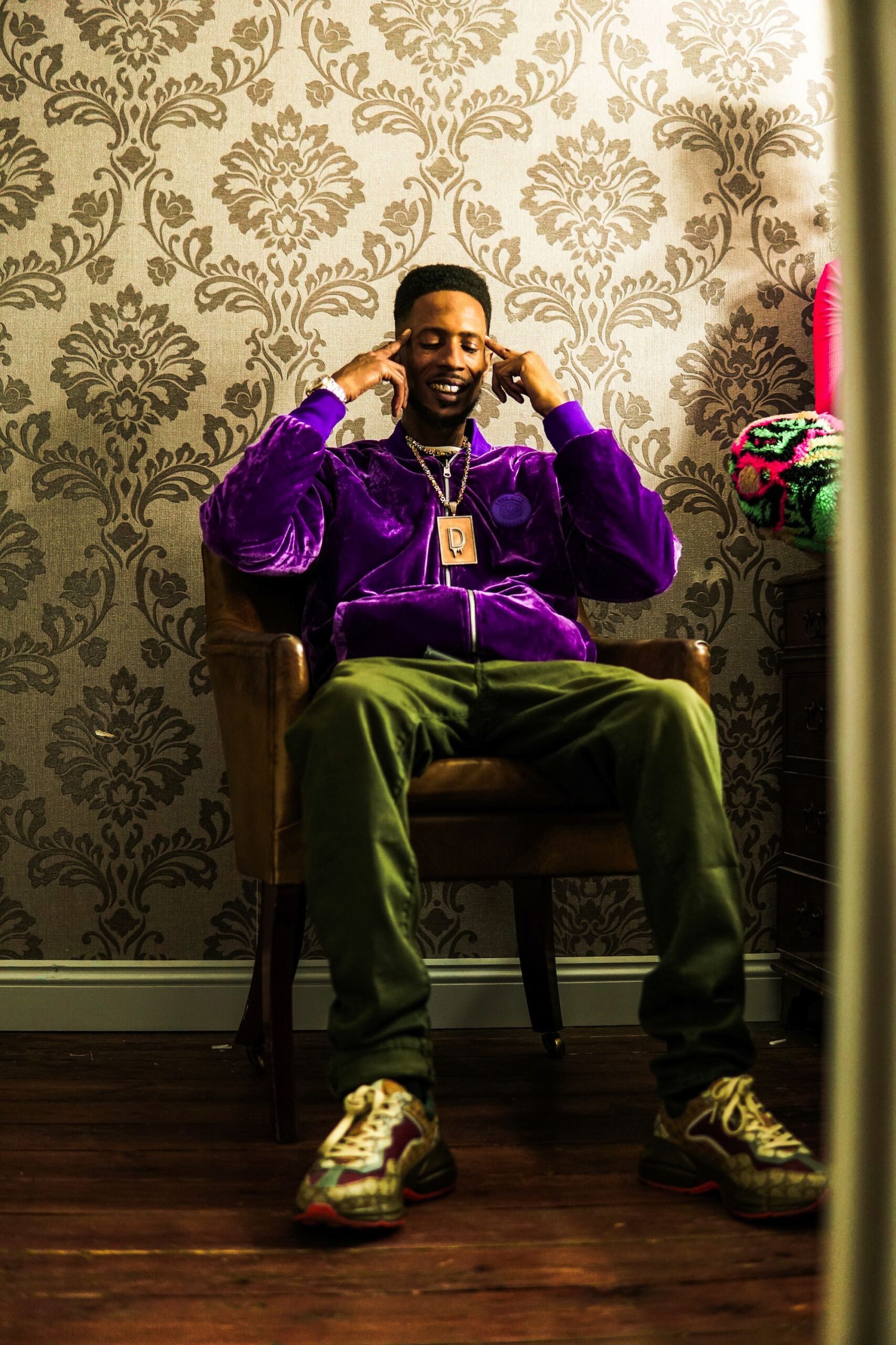 Palm Recs welcomes D Double E this August as he delivers a remix of Preditah’s ‘Glucose’. With widespread coverage from the likes of Mixmag and Clash Magazine, Preditah’s original has been heavily supported since its release on July 9th.

D Double E adds to the distinctly UK vibe that is felt right from the get-go on Glucose, as he lays down lyrics that are certain to raise the energy whilst four-four drum patterns converge on a pumping, house-led groove. Preditah’s innate garage influences shine through in the female vocal hooks, whilst whispering hats march on in the background to form a summer heater through and through.

One of the original artists to nurture grime off the back of drum’n’bass, jungle, and garage, UK rapper/grime artist D Double E is a major player in the grime scene and beyond. Over his career, D Double E has worked with many top artists across a variety of genres, including Shy FX, Skepta, Dizzee Rascal and many more.

Preditah rose to prominence in the UK grime scene, signing to iconic collective Boy Better Know in 2013 before going on to produce official remixes for the likes of Disclosure, Skepta and Robyn to name a few. His productions have achieved BPI Gold and BPI Platinum status on several occasions, including 2017’s smash On My Mind with Jorja Smith and 2019’s So High with Mist & Fredo, the latter landing at number seven in the ‘Official UK Singles Chart’. 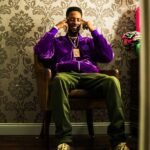