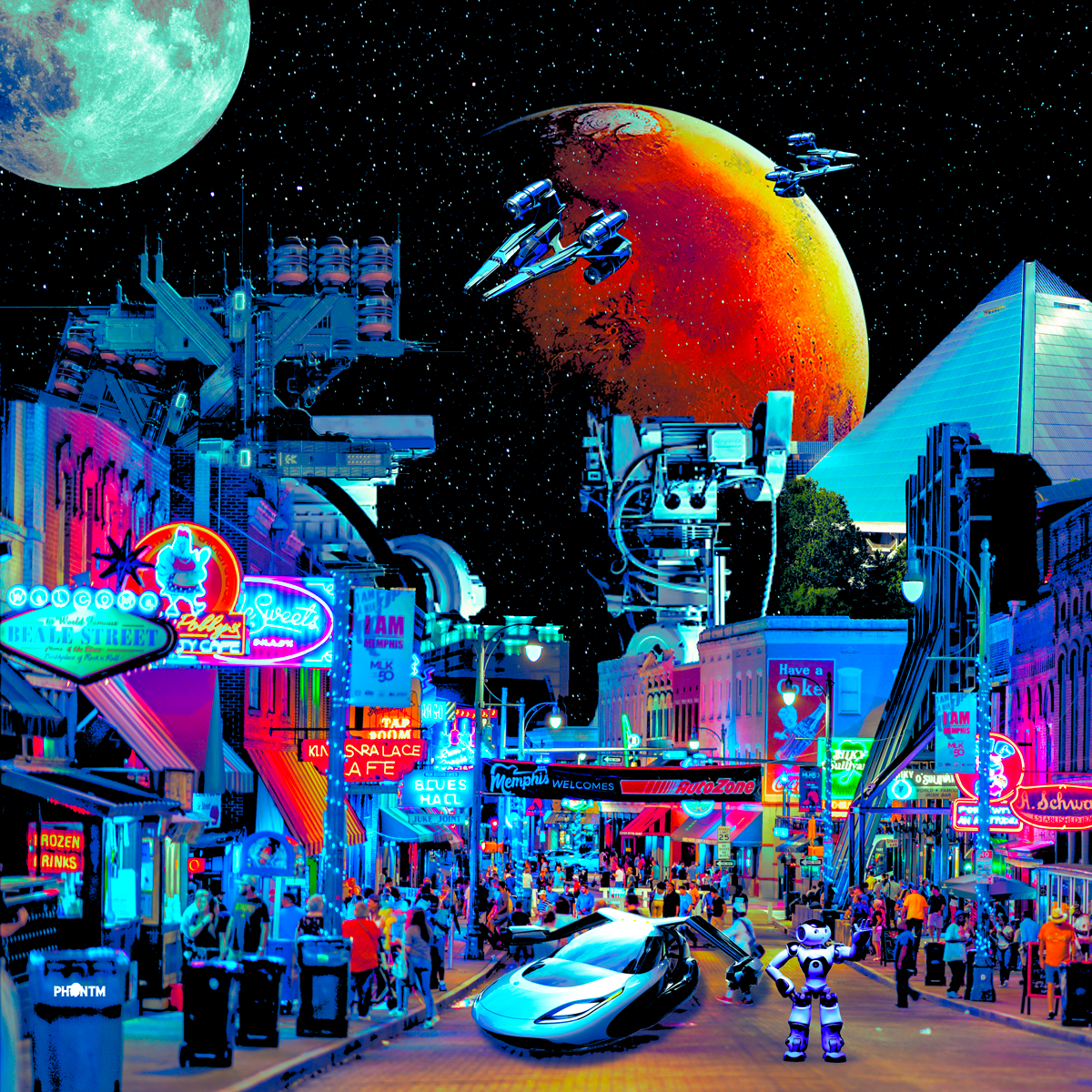 “Dakuan” is the new Techno alias of DJ DanceAlone, who’s ready to present you his second album released this year.

The artist began producing Techno just as an experiment,
and incouraged by the appreciation received for his first tracks, he decided to expand his sound merging some Lo-Fi Techniques with modern Techno, Detroit Techno and various other shades of electronic music.

The result is “Memphis Innovation”, an album with a very varied sound embracing different styles and mood, with a bit of experimentations that will not disappoint even the most demanding listeners.

Out on Dance Gang on July the 25th, don’t miss it! 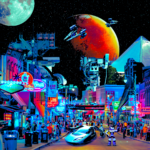