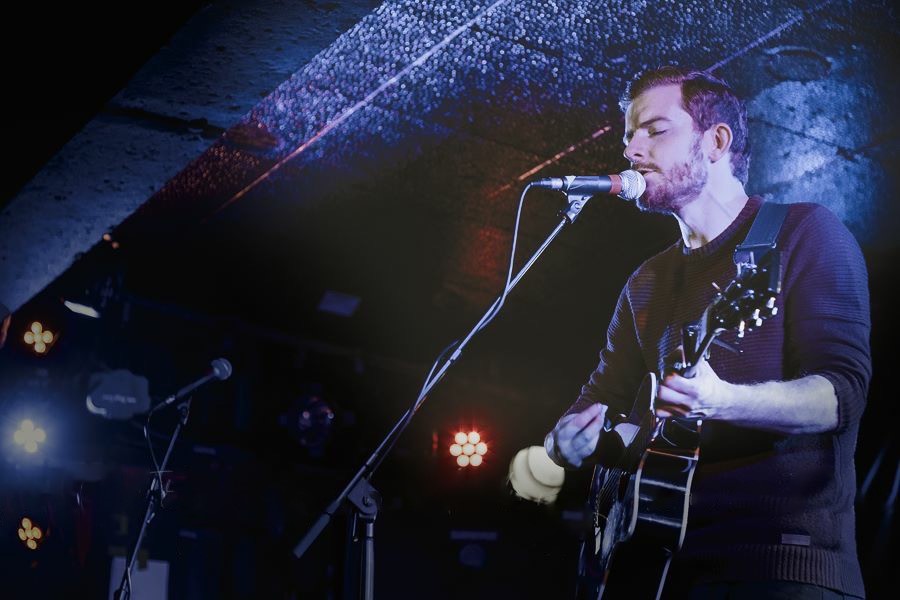 Michael Cooke returns to music with new album Midnight Call. Lead single Around Here boasts a calming collection of soft indie beats that create a smooth and dreamy melody forming a bubble of warmth around the listener. A carthic blend of subtle instrumentation that perfectly accompanies the subject matter. Telling a story of acceptance, how nothing will stay the same forever. Cooke’s vocals ooze comfort even whilst tackling the somewhat melancholy lyrics, giving the glint of optimism. The track has a floaty and woeful air about it, reflected in the light and layered vocals. The video has the same levels of subtlety in its animated style that mirrors the aesthetic of the accompanying track.

His life has taken quite the turn as he was originally set to be an olympic athlete, unfortunately suffering an injury that left him on a journey of rediscovery. He had to realign himself and decide what he was to become after a setback. But now with experience in all things entertainment he chooses to channel himself into music:

“So many people let life pass them by and get caught up in group identity because they are scared of knowing themselves. I think once you start down the road of knowing yourself there’s no going back and let’s be honest it’s pretty terrifying you see a lot of things about yourself you don’t like and it’s very hard to ignore”.

Cooke has never been a stranger to experimenting in various entertainment centric fields. His past bodies of work have included the stage, TV, and films on Netflix. He is currently a part of a major TV series set to air soon. He is a one man show who continues to push his own boundaries and see what he can achieve. Coming from a working class background created a fire in him to always aim highly and his work ethic is a credit to the success he has achieved already. 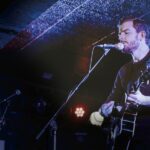