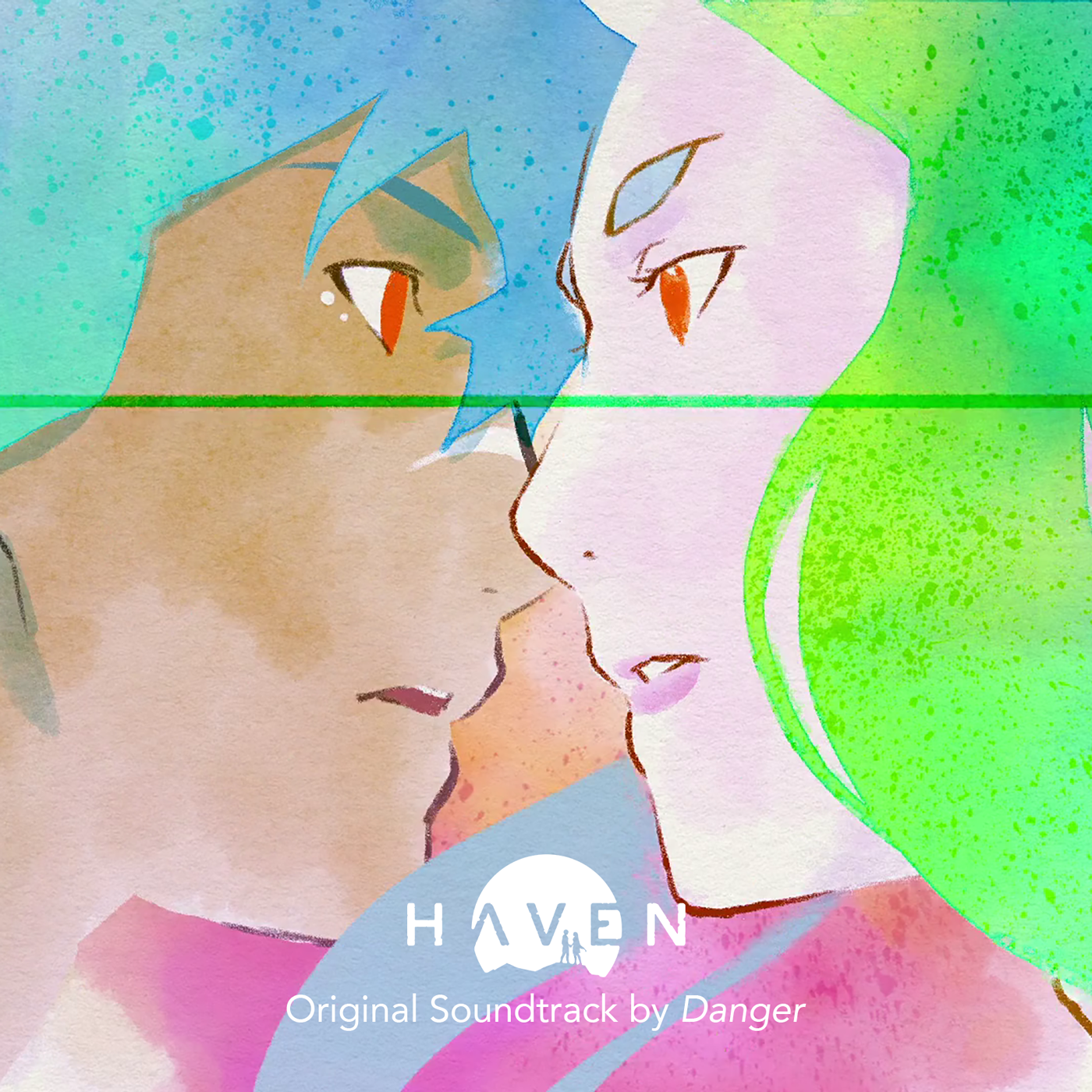 Masked French producer, artist, and self-proclaimed video game enthusiast DANGER returns to the spotlight with his third official studio album, the original soundtrack for highly anticipated video game Haven. The OST follows the release of the project’s lead single “04:42 Still Free” earlier this year. Featuring 19 meticulously produced tracks, Haven (Original Game Soundtrack) boasts DANGER’s signature electro-synthwave drenched flavor and sees him experiment with the colorful spectrum of vaporwave and funk. Alongside its video game counterpart, the Haven (Original Game Soundtrack) is out now across all streaming platforms via G4F Records. Fans can now pre-order their special Vinyl and CD edition of the soundtrack here, and can expect their delivery in late January 2021.

Almost a full year after the release of his coveted sophomore LP, Origins, DANGER emerges from the shadows to unveil his stunning debut video game soundtrack. The OST marks his second collaboration with independent video game studio The Game Bakers and G4F Records — the first being his contribution to the award-winning Furi soundtrack, which has amassed over 95 million streams across all platforms to date. The multifaceted musician opted to experiment with lighter, more buoyant sounds to complement the themes of love, rebellion, and freedom encapsulated in “Haven”. On stepping out of his comfort zone to create a new, orchestral dimension, DANGER states, “while so far I’ve been more interested in exploring the nightmare zone in my music, the Haven soundtrack gave me the chance to explore other, brighter aspects of childhood.”

Kicking off with the previously released lead single, “04:42 Still Free”, DANGER introduces the fantastical world of Haven, where two lovers settle on an unknown planet. “07:41 The Beginning” continues DANGER’s careful sonification of an epic tale with a boisterous crescendo, which comes to a head three tracks later in “11:18 Move It Muffin”, a bright and fluffy electro powerhouse. A particular standout can be found in track eleven, “19:02” Kusa Makura”, which initially captivates with sparkling synths and hollow percussion, and subsequently climaxes into a cocktail of high-powered pop extravaganza. Additional highlights include track fourteen “22:12 Until The End Of Time”, a coda to track two, that launches into an entrancing 10-minute journey that builds up to echo sonically what “Haven” aims to convey visually. Tapping into DANGER’s beloved nocturnal profile, “00:21 Nothing Bust Rust” takes a cynical spin, driven forward by tribal vocal harmonies and an unforgiving drum line. The penultimate track “03:20 Free Fall” sets the stage for the ultimate good-bye with a euphoric, airy electro bassline that rings true to the other-worldly nature of the game. 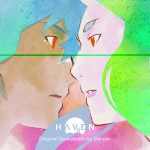