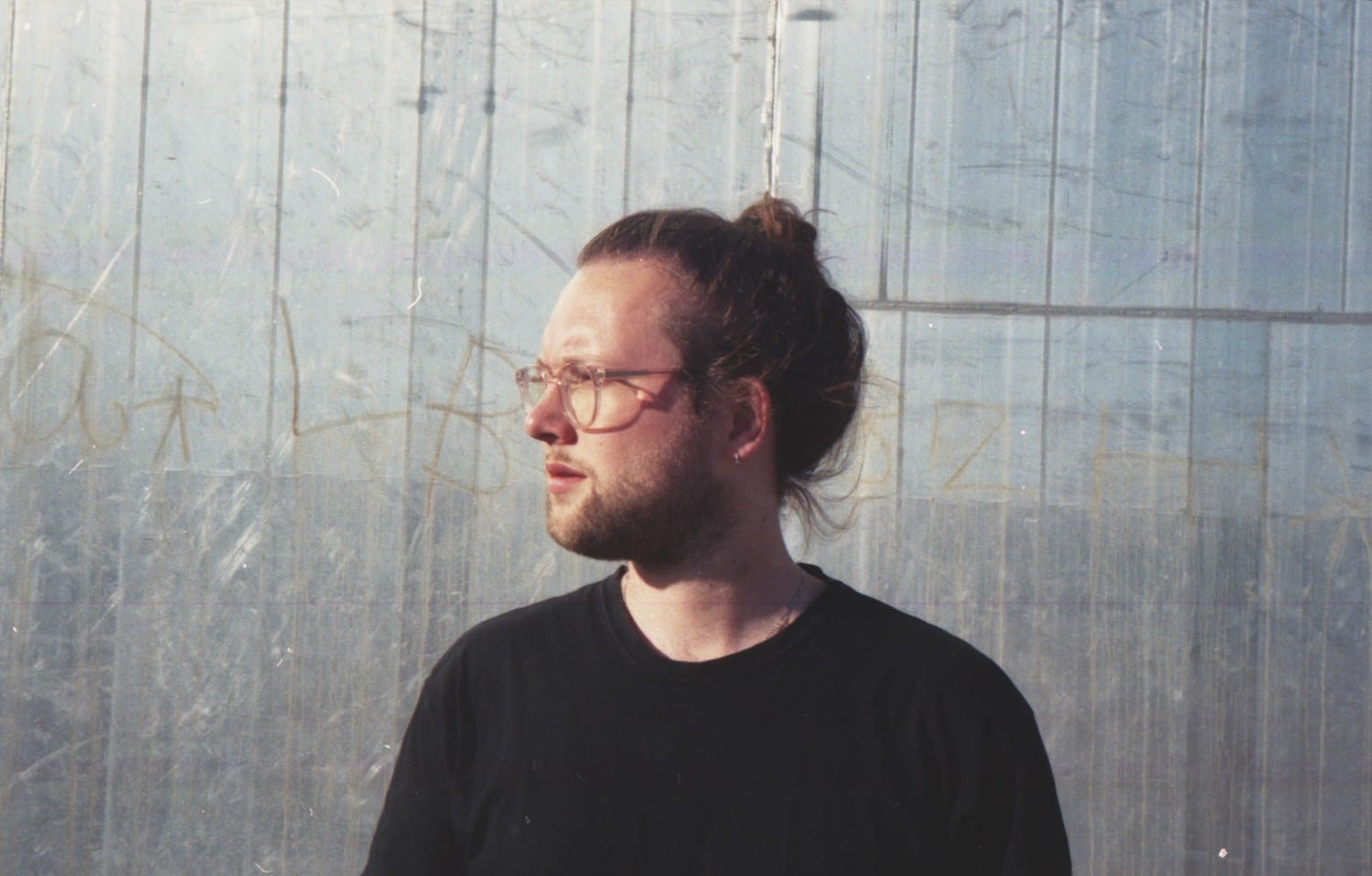 Following the critically acclaimed release of his stunning inaugural single ‘All Related’ back in August, Amsterdam based ambient-electronic artist and multi instrumentalist Erik Buschmann now looks to see off 2020 in emphatic fashion, as he announces the imminent release of his formidable EP debut, ‘1v1’.

Out now via esteemed Dutch imprint Reflektor Records, Erik’s musicianship and boundless creativity shines across the entirety of the long player, as he combines vivid orchestral arrangements with modern electronica and state-of-the-art production techniques to deliver a deeply reflective and emotive EP to close out the year.

Setting the tone with the juxtaposed euphoric melancholy of the opening track ‘Absence’, Erik takes the listener on a hypnotic journey across his refined sonic palate, adding a uniquely modern twist to his classical upbringing each step of the way. Taking things down a level with ‘I Nv U’, the Dutch talent floats between arpeggiated synthesisers, stark piano stabs and deep sub-bass, offering a uniquely complex work, mitigated by ambient samples and a gentle underlying timbre.

Cultivating a theme of self-expression and deep introspection across the release, ‘Yoko’ sees Erik explore his most leftfield narrative for the penultimate track of the four-part player, before developing the counter-posed, polyphony of luscious strings and neo-classical instrumentation on ‘Silence’ to close out a truly remarkable debut EP on one of the most exciting young labels in electronic music.

“1v1 displays a texture-based musical experience with influences ranging from Jon Hopkins and Floating Points to the more organic sounds of Nils Frahm and Bonobo. The tracks were conceived around a year ago when I was experimenting with classical influences and instruments. Over time, this developed into an electronic-ambient sound made primarily with synthesizers and drum machines combined with violin and guitars. The title ‘1v1’ stands for the flow in the creative process, as well as the internal conflicts and inner struggles that can occur when creating new music”.

Almost a year in the pipeline, 1v1 has found its shape in a time where there was a lot of inner struggle during the process of writing the EP – a time replete with self-awareness and, at times, a degree of negativity experienced by Erik. Translating these feelings into an environment for the listener, Erik Buschmann now makes this debut a sonic landscape that demonstrates a way to find inner peace during tough times.

Erik Buschmann – 1v1 is out now via Reflektor Records. 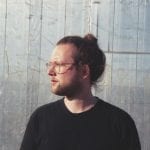