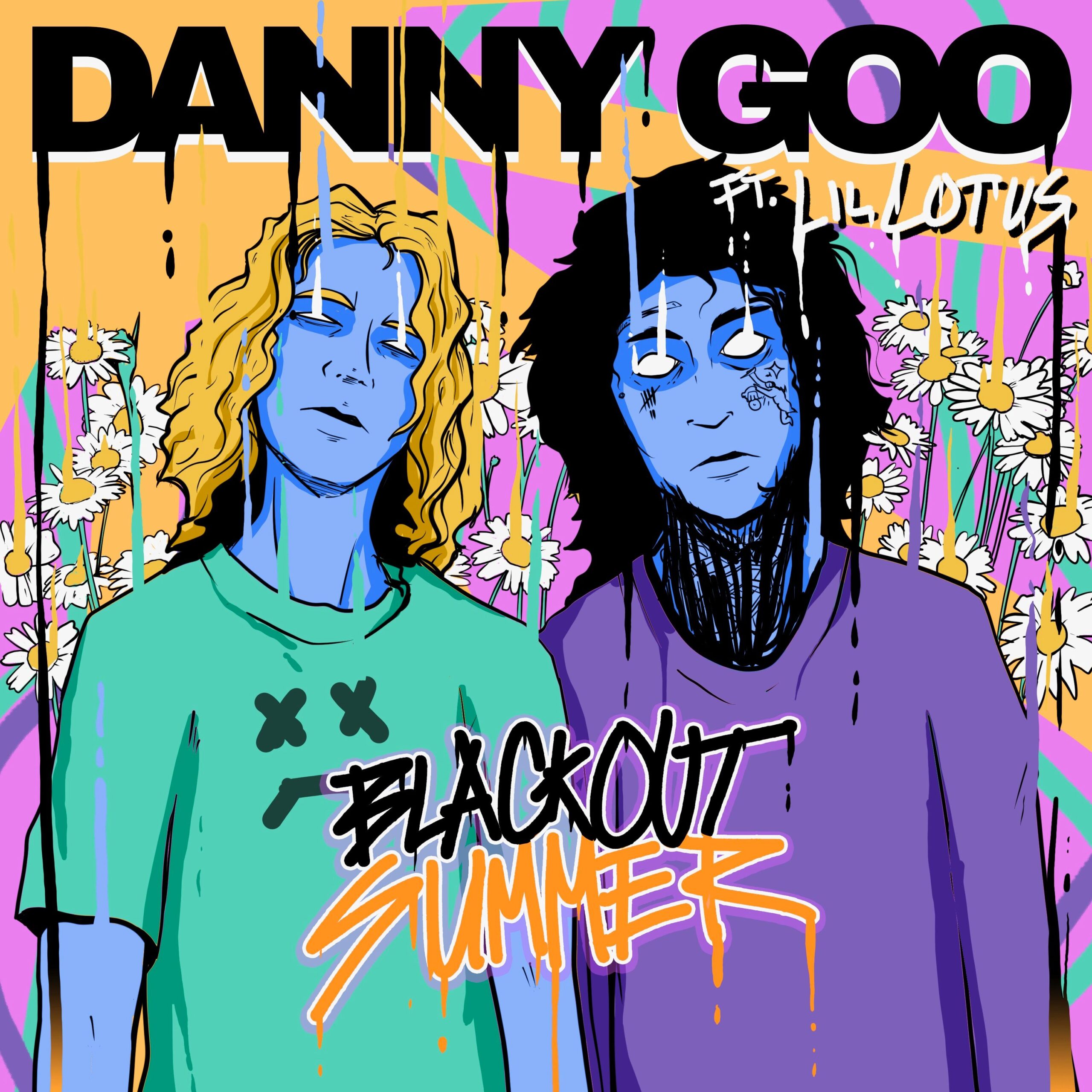 DANNY GOO is back with a brand-new emotively driven track called ‘Blackout Summer’ which is OUT NOW.

‘Blackout Summer’ which features Lil Lotus and was Produced by Jojo Centineo is a track which embraces the pure moment that it was created.

“I was writing at my friends’ studio every day for like a week. It was a bunch of homies together, my producer JoJo Centineo was making songs with different artists all night. I think he was four songs in when he pulled up the beat for blackout summer and said across the room ‘Yo Danny this ones for you, it’s different tho so you gotta do it right.’”, explains DANNY. I jumped up but before I could say anything Lotus said “lemme hop on this one too” and then the rest was history.

DANNY GOO is on a simple mission to spread peace, love and positivity. With the release of ‘Blackout Summer’ we are set to see Danny reach new heights for being one of the most innovative new artists around. 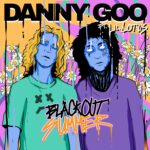