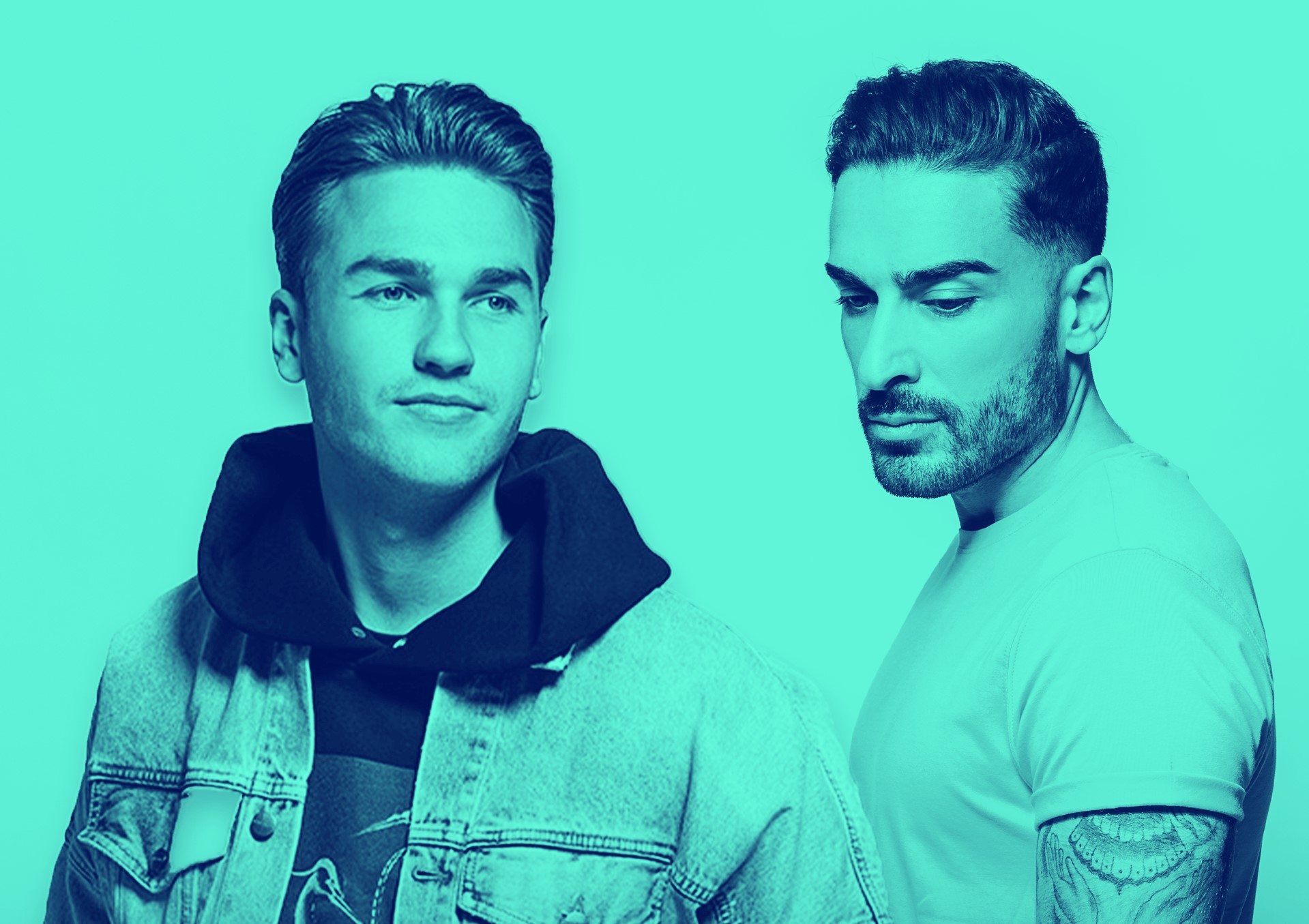 Perfect Havoc, the label that broke chart-topping artists Joel Corry and PS1, welcomes two new signings, Dante Klein and HIDDN with new single ‘Do What Friends Do (feat. HAVENN)’. Both established producers in their own rights, they’ve released many a DJ weapon on key labels including Musical Freedom, Spinnin’, Armada and more. They arrive with something a different here, a track that lets us know summer isn’t over with an uplifting tone, grooving bassline and piano builds and drops. It comes with the soulful vocals from mysterious artist HAVENN with a narrative that explores taking relationships to the next level. Dante and HIDDN really are at their best on this new release.

Netherlands-born Ibiza-residing Dante Klein has been skilfully towing the line of pop and club-oriented sounds ever since his arrival in 2014. His classy house release ‘Ertesuppe’ was signed by Spinnin’ Records and garnered support by BBC Radio 1 don, Pete Tong. Further dancefloor-ready tunes followed; a collaboration with Sam Feldt also on Spinnin’ and remixes for Dimitri Vegas & Like Mike and Kim Churchill – tunes regularly heard in Dante DJ sets across the world’s best festivals and events and Tomorrowland (Belgium), Ushuaia (Ibiza), and Sunrise Festival (Poland).

What came next was an expression Dante’s long love of pop and hiphop. After reaching out to LA collective, Cheat Codes, they released ‘Let Me Hold You (Turn Me On)’ – a tropical house rework of the Kevin Lyttle original. Released initially on Spotify as an ‘ID’ track, it reached 4 million streams before the artist names were even revealed. The duo were awarded Gold and Platinum status in several countries, and it quickly brought about more commercially orientated collaborations for Dante, notably with the release of ‘Harder’ feat. HAILZ, and ’Coke & Hennessy’ with Bone Thugs of the legendary rap group, Bone Thugs n Harmony.

Dante Klein teams up with Belgium producer HIDDN for this latest release. From growing up in a musical household with a composer for a father and then flourishing in the art of composition and musical improvisation at music academy, HIDDN’s path into music was written in the stars. He’s collaborated with EDM main mainstays Dimitri Vegas & Like Mike and had one of his biggest bangers to date on Spinnin’ Records with ‘Magnolia’ alongside Yves V. HIDDN’s original material hits all the right notes to fill the dancefloor. Released via leading Scandinavian pop-leaning label, One Seven, standouts include ‘Lonely’ (7 million Spotify streams) and ‘Just Like You’ (3 million) both featuring vocalist Lake.

Dante Klein & HIDDN ‘Do What Friends Do (Feat. HAVENN)’ is out now on Perfect Havoc: https://perfecthavoc.lnk.to/dowhatfriendsdo 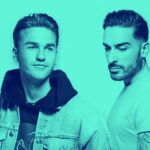