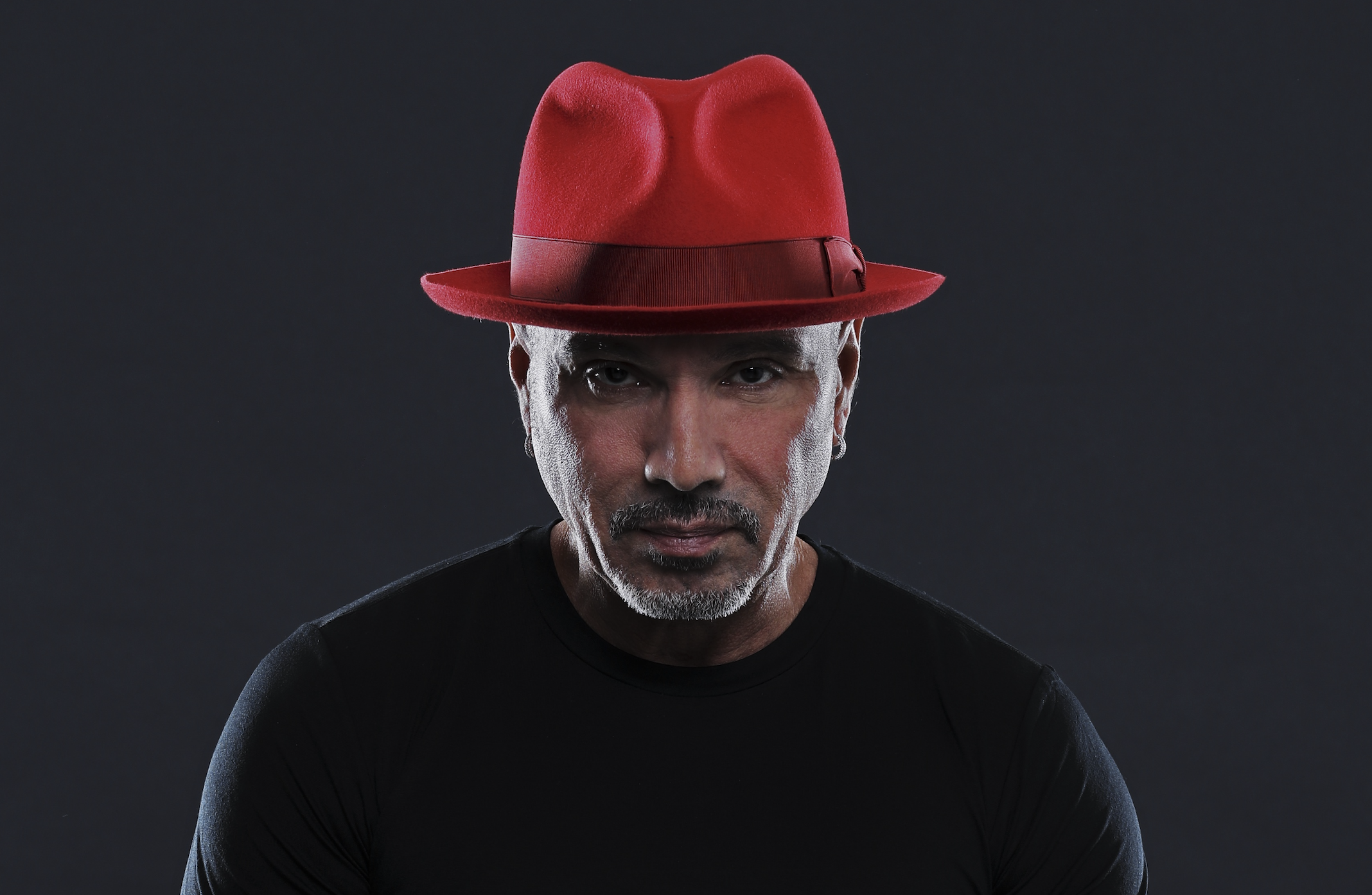 by ihouseuadmin
0 comments
Marking his first full-length studio album in over a decade, Grammy Award-winning electronic music authority David Morales now opens up a new chapter of his illustrious career with the announcement of his forthcoming album, Life Is A Song. Due for worldwide release on January 20, 2022, the first single from the upcoming long player, The Feels, is out now on David’s imprint, DIRIDIM.
In true David Morales fashion, The Feels serves as the perfect dancefloor heater, brimming with energy and rhythm from the very first beat. With Mr. V’s verses, DJ Rae’s iconic voice and Scott Paynter’s chorus, this collaboration blends tribal percussion and organ chords, creating a magnetic and captivating atmosphere. With the full album release on the horizon, The Feels gives fans a tantalising sample of what is yet to come and encapsulates the essence of his inimitable sound across its entirety.

With a career spanning over 30 years, David Morales is one of electronic music’s most cherished personalities. A native New Yorker, Morales was one of the first superstar DJs to actively tour the world. His discography boasts an endless array of hits, including star-studded remixes for the likes of Mariah Carey, U2, Michael Jackson, Aretha Franklin, Jamiroquai, Madonna and Whitney Houston. Without him, the global phenomenon and penetration of dance music in to Top 40 radio would not have been possible. Launching his DIRIDIM imprint in 2018, he began championing up-and-coming talent, as well as making a home for his own productions.

In 2020, due to the global pandemic and inability to travel, David created his Sunday Mass livestreaming show on Twitch to entertain and stay connected with his fans. Subsequently, the 2021 IMS Business Report cited him as one of the dance music artists who experienced online success during the pandemic. With Life Is A Song, Morales fuses classic and modern sensibilities across the album, inviting listeners into the depths of his mind. 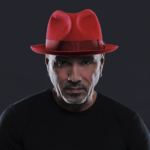